Enquire about Wildlife
When are you thinking of travelling?
Get Prices
100% Privacy Guaranteed
See ABTA & ATOL details 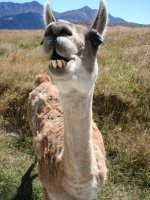 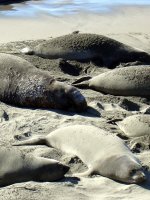 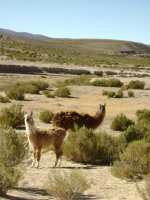 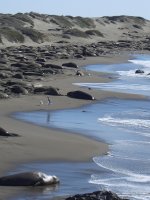 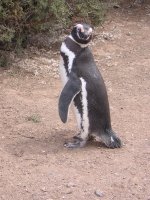 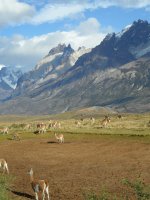 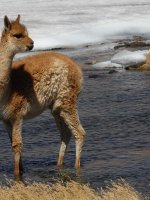 Observing penguins in their natural habitat is an experience like no other. The Magellanic penguin is the most common breed in Argentina. The best place to find a Magellanic is Punta Tombo, which is where they nest each summer. Punta Tombo is the biggest penguin breeding colony in continental Argentina. More Magellanics can be found in a harbour belonging to Santa Cruz, called Puerto San Julián. Guests are also welcomed to visit the Gentoo penguins, which reside in the city of Ushuaia. Other breeds like the Rockhopper and Macaroni penguins reside in the more remote lands of Tierra del Fuego, which are harder to access.

Seeing a penguin in the flesh is a special moment - place an enquiry today and one of our travel experts will help you tick it off your bucket list!

Penguins typically stay on the Patagonian coast from September through to March, which is their breeding season. In order to witness the adorable chicks being fed in their nests, the December to January window is recommended.

The Peninsula Valdes is the best place to see elephant seals in the flesh. Around late August, the male seals arrive to mark their territory. The males can be identified by their huge trunk-like noses.During mating season, El Arenal Beach is packed full of Southern Elephant Seals, which dominate the coastline. This exclusive beach is within the grounds of a lovely country hotel called Faro Punta Delgada.

It’s difficult to find an animal with more personality than a llama. These furry creatures are sociable animals and live in herds. They are part of the camel family and some people believe they are descendants of the wild guanaco. Most llamas reside in the Andes Mountains, often preferring areas with high altitudes and grassy terrain.

With their long necks and legs, Alpacas are sometimes mistaken as llamas, but their smaller size is what distinguishes them. Spot them throughout Argentina.

To discover all the amazing Argentinian wildlife, place an enquiry with our travel experts today.

As of 17th Jan Holidaysplease is rated: