Enquire about Canada Wildlife Watching Holiday
When are you thinking of travelling?
Get Prices
100% Privacy Guaranteed
See ABTA & ATOL details 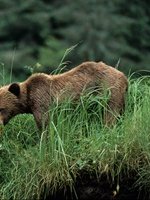 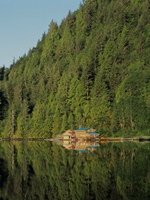 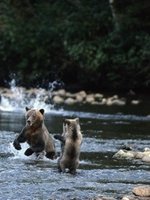 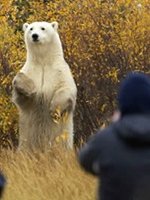 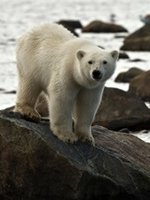 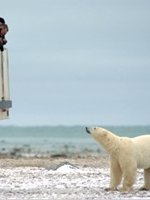 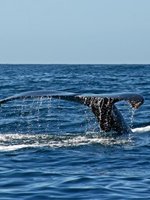 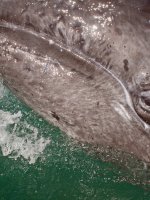 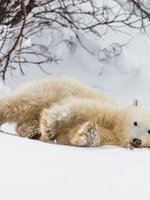 Get prices for Canada Wildlife Watching Holiday
When are you thinking of travelling?
Get Prices

Canada has a diverse range of landscapes and wildlife to explore.

Whether you choose to spot whales in Nova Scotia, get up close to polar bears in Churchill or watch grizzly bears catching fish during the salmon run, your Canada wildlife experience will be an unforgettable one.

For a fantastic wildlife holiday in Canada, fill out an enquiry form and our Canada experts will plan the perfect itinerary for you.

A real life encounter with whales is a magical experience. There are several locations throughout Canada that these majestic creatures can be spotted. The East Coast of Canada holds the most variety with 20 different species inhabiting this area.

Head to Tadoussac, Quebec to spot humpback, minkes and blue whales feasting on the large amounts of krill in the area. White belugas can also be spotted here, one of the only places outside the Arctic they can be seen.

The West Coast of Canada is patrolled by humpbacks and grey whales but its the population of Orcas that draw visitors in. Robson Bight Ecological preserve is Canada's only killer whale sanctuary where 200 Orcas play.

Boats depart from Telegraph Cove and are equipped with underwater microphones to track fast carnivores in the water below.

Churchhill, Canada is one of the few human settlements where polar bears can be observed in the wild. The best time to see polar bears is between October and November when the bears start to move from their summer habitat and out onto the ice to hunt seals.

Tundra vehicles are designed to move smoothly over ice and snow and are the popular option when viewing polar bears in this region. The vehicles allow you to get close to the polar bears whilst still remaining safe.

Another option is to stay at a wilderness lodge built on the bears migration route which comes complete with protective fence. Guided walks are also available which allow you to visit some of the areas that the bears frequent.

Grizzly Bears and the Salmon Run

Salmon start to arrive at Port Hardy, Canada in significant numbers in late August, with their run peaking in September and October. During the salmon run the number of grizzly bears in the area increase providing ample photography opportunities.

This is the best time in the year to spot grizzly bears with their cubs as well as bald eagles, ravens, gulls and other fish eating birds. River blinds are set up by the river to allow visitors to watch bears catching salmon from the stream.

There is also room for each visitor to set up a tripod in front of them to allow for photography.

For more information on a Canada wildlife holiday, fill out an enquiry form and our Canada experts will contact you shortly.

Get prices for Canada Wildlife Watching Holiday
When are you thinking of travelling?
Get Prices