Enquire about Huangpu River Night Cruise
When are you thinking of travelling?
Get Prices
100% Privacy Guaranteed
See ABTA & ATOL details 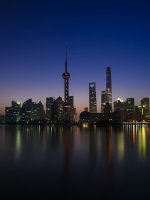 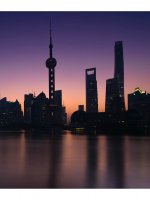 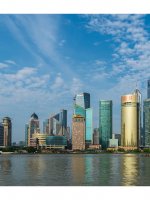 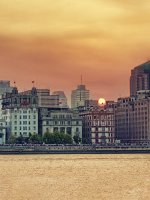 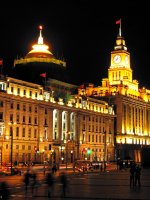 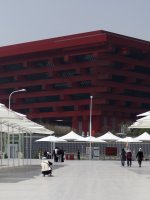 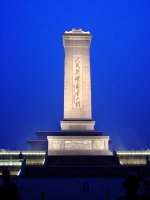 Get prices for Huangpu River Night Cruise
When are you thinking of travelling?
Get Prices

What better way to explore Shanghai’s colourful scenery than on a cruise along the Huangpu River.

Shanghai’s architecture is like no other, home to the world's second-tallest tower and a whole host of other beautifully designed buildings. The metropolitan Shanghai, China skyline is world-renowned as being one of the greatest in the world.

The meandering Huangpu River (113km) run through over 10 districts and separates the city into two main regions; Pudong and Puxi.

When visiting Shanghai, China, a Huangpu River cruise at night has now become a must-do activity; enjoy the extraordinary sights of the Shanghai skyline lighting up the night sky.

Enjoy the extraordinary Shanghai by night with a night cruise on beautiful Huangpu River where you will witness spectacular city landmarks.

Enjoy the warm breeze as you stand top deck of the cruise, catching glimpses into Shanghai’s cultural past and the metropolitan development of the city’s bright future. The cruise offers superb views along the west side of the Bund towards grand colonial buildings; including the world-famous Peace hotel and along the east side; the magnificent skyscrapers.

There are two spectacular routes along the Huangpu River that you can choose from when taking a Huangpu River Cruise. The Regular route is the most popular trip, but you can also choose to take and the route of the world-famous Shanghai China Expo.

For more information on holidays to Shanghai and the spectacular Huangpu River Cruise please use our enquiry form and a member of our dedicated team will get back to you.

Get prices for Huangpu River Night Cruise
When are you thinking of travelling?
Get Prices

As of 15th Aug Holidaysplease is rated: