Enquire about Canadian Arctic Holidays
When are you thinking of travelling?
Get Prices
100% Privacy Guaranteed
See ABTA & ATOL details 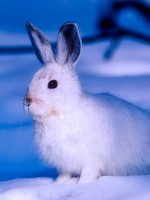 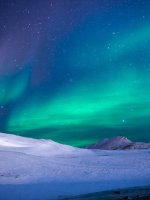 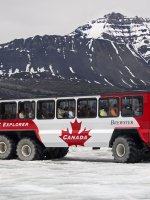 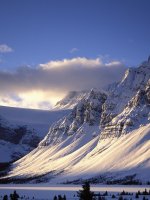 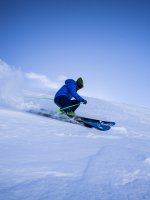 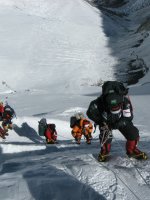 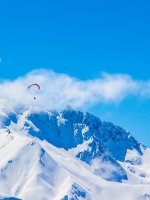 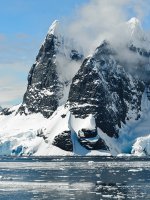 Get prices for Canadian Arctic Holidays
When are you thinking of travelling?
Get Prices

Venture into the Arctic Circle by visiting Canada’s most northern territories. Visit Yukon, an untamed and mountainous region with rich wildlife and Canada’s highest peak, Mount Logan. Travel east of Yukon to Nunavut, a gigantic collection of Canadian islands which expand into the Arctic Circle, with a joint population of only 38,000 residents.

If you would like more information on a fantastic trip to the Canadian Arctic, fill out an enquiry form and our Arctic experts will get back to you shortly.

The Canadian Arctic is a fascinating destination filled with incredible sights, panoramic landscapes and an abundance of wildlife. Take an expedition into northern Canada’s most remote environments for a truly breath-taking and unforgettable trip.

Should you wish to explore this region by cruise, the voyages usually take place in August and September when the ice passages narrow, allowing access to various remote islands. Itineraries for cruises are varied but often follow Canada’s northern coastline, offering visits to Newfoundland, Baffin Island, the George River Torngat Mountains National Park and many more! Sail the Northwest Passage for an insight into a rich history of attempted expeditions and discovery, making for fascinating lectures buy your dedicated tour guides.

Those who visit the Northwest Passage will venture past incredible landscapes and have the opportunity to learn the turbulent history of past expeditions, dating back to 1497. Travellers may also be presented with the opportunity to meet Inuit communities and learn how these people have adapted to survive in this unforgiving environment.

Nunavut is roughly the size of Western Europe with Ellesmere Island to the north, Baffin Island to the east and Victoria Island to the west. It is the least populated of all the provinces and territories within Canada with one person for every 25 square miles of winter wonderland.

Nunavut can only be accessed by air or sea, travel between Nunavut communities is usually done by aircraft or cruise ship but in some cases dogsled and snowmobile are used.

Baffin Island is the largest island in Canada and the fifth largest in the world. Iqaluit the capital of Nunavut meaning 'salmon trout' is home to 11,000 people. The north-east part of the island is home to the breathtaking Baffin Mountains, Mount Odin is the highest reaching 2,147 metres high.

Temperatures can vary depending on the area. The warmest temperature in Nunavut is Kugluktuk which reaches temperatures as high as 16°C in the summer and temperatures ranging from -15°C to -40°C in the winter.

The coldest community is Grise Ford where summer temperatures can be between 0°C to 5°C and winter temperatures dropping below -50°C. Spring temperatures remain more consistent throughout the region with average daytime highs reaching between -20°C and -10°C.

The cool spring days provide plenty of sunshine from late March to the end of May. Sunlight can reflect off the snow and ice causing bad sunburns, sun cream is an essential even though the temperature feels cool.

If you are interested in a holiday in the Canadian Arctic, fill out an enquiry form and our Arctic experts will plan a fantastic holiday for you.

Get prices for Canadian Arctic Holidays
When are you thinking of travelling?
Get Prices

As of 30th Mar Holidaysplease is rated: