Enquire about Norwegian Arctic Holidays
When are you thinking of travelling?
Get Prices
100% Privacy Guaranteed
See ABTA & ATOL details 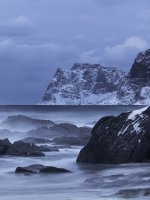 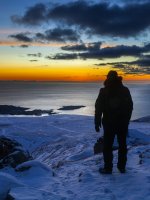 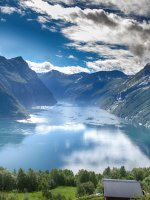 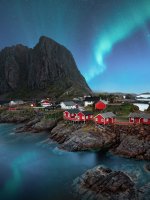 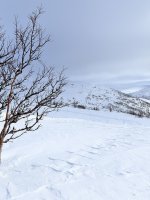 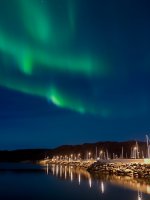 Get prices for Norwegian Arctic Holidays
When are you thinking of travelling?
Get Prices

The north of mainland Norway stretches into the Arctic Circle, making for an enchanting destination filled with wildlife and opportunities to witness the incredible Northern Lights.

Venture further north, off of the mainland and into the remote archipelago of islands of Svalbard, just 650 miles from the North Pole. In the summer months, the Norwegian Arctic is famously known for the “midnight sun” as travellers can experience up to 24-hours of surreal sunlight. Visit in the winter and be greeted by the magical Aurora Borealis or Northern Lights, brightening the dark skies and the endless drifts of snow.

The Norwegian Arctic is the perfect destination for those who travel for wildlife, as sightings of the majestic polar bear are common. Venture up to Svalbard between the months of May and September for a thrilling polar bear sighting expedition! Also residing in the Norwegian Arctic, are a large number of sea birds, reindeers, the arctic fox, walruses and various species of whale, making for incredible memories and holiday photos.

If you are interested in an expedition to find polar bears in the Norwegian Arctic, prices start from £3,499 per person and run during the summer months.

For expeditions which run during the winter months and to search for the Northern Lights, Whale Watching & Aurora Borealis voyages start from £2,000 per person and run from October to January.

Norwegian coastal voyages start from just £899 per person for a 12-day itinerary and run all year round.

Tempted by an expedition or voyage of the Norwegian Arctic? Place an enquiry today and allow one of our Polar Experts to start planning your trip of a lifetime!

Get prices for Norwegian Arctic Holidays
When are you thinking of travelling?
Get Prices

As of 30th Mar Holidaysplease is rated: