Enquire about Welsh Patagonia Holidays
When are you thinking of travelling?
Get Prices
100% Privacy Guaranteed
See ABTA & ATOL details 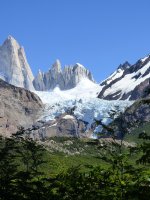 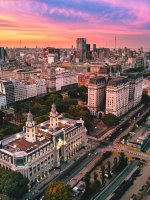 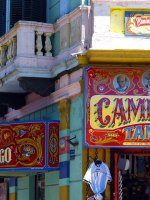 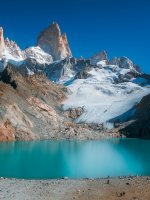 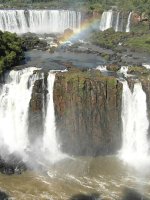 Get prices for Welsh Patagonia Holidays
When are you thinking of travelling?
Get Prices

A big part of Welsh history is the story of the Mimosas. Settlers in mid-19th century ensured their culture and their language travelled with them to Patagonia. Chapels were built and a territory was established.

There is a large selection of Welsh tea rooms to choose from. Gaiman’s Ty Te Caerdydd is one of the most popular tea rooms after they encountered the greatest moment in the history of Patagonian teahouses - Princess Diana visited in 1995. It’s fair to say Ty Te Caerdydd  is fit for royalty with mouth-watering scones smothered in homemade cherry jam.

Welsh Patagonia might be far from Wales, but the place is full of staple items. Torta Galesa, a dense Welsh fruitcake can be found in most tea rooms and Welsh flags are seen swaying in the wind above schools.

Witness a chunk of history. A stroll along the banks of the Chubut will allow you to see the Twin Chapels of Bethel and New Bethel. The oldest section of the twin chapel is a significant part of history, since it was built by the settlers in 1884.

Experience this wonderful place first hand. Get in touch with our travel experts by filling out the enquiry form on the right.

Get prices for Welsh Patagonia Holidays
When are you thinking of travelling?
Get Prices