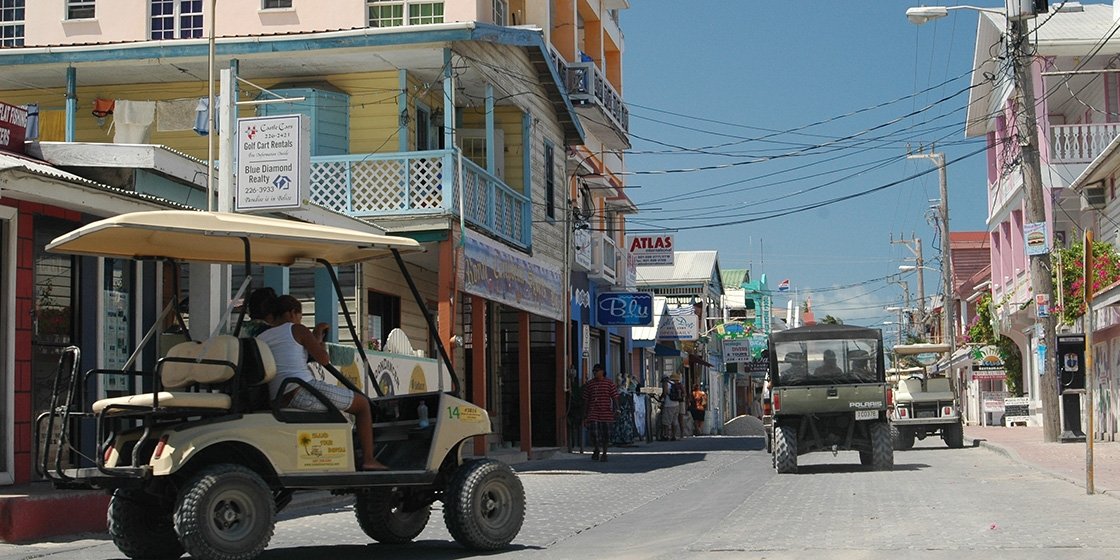 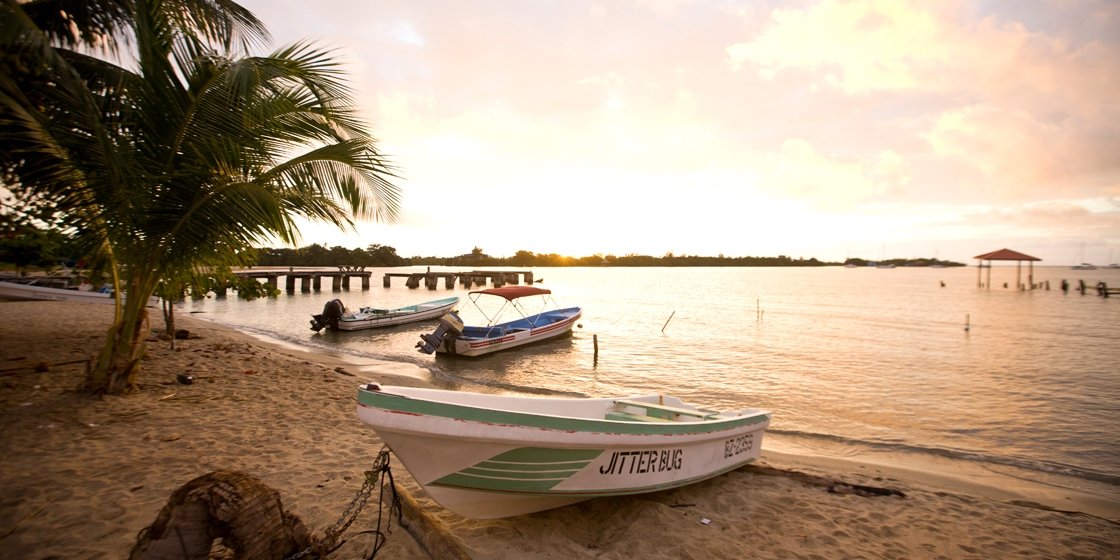 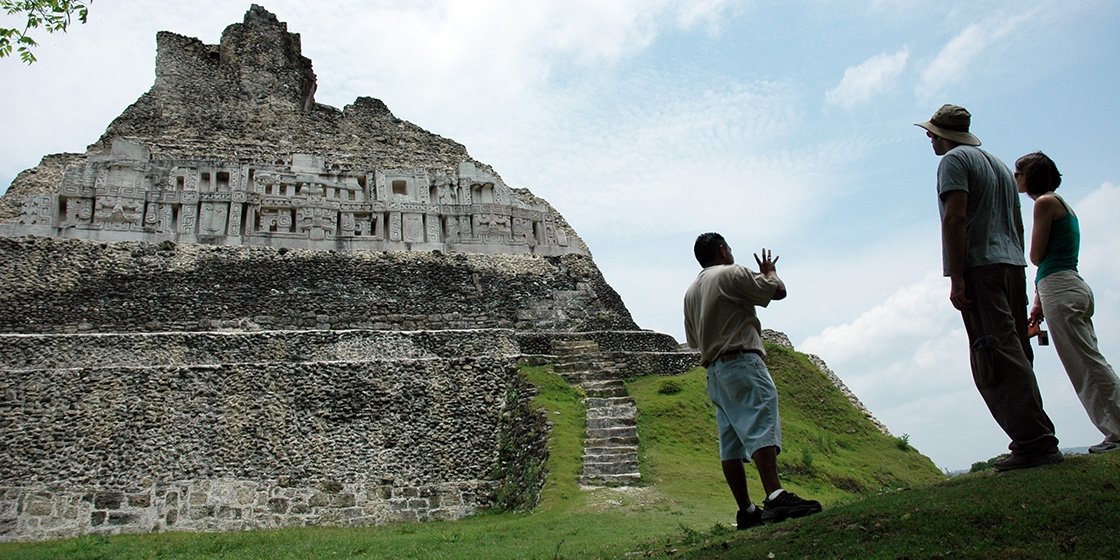 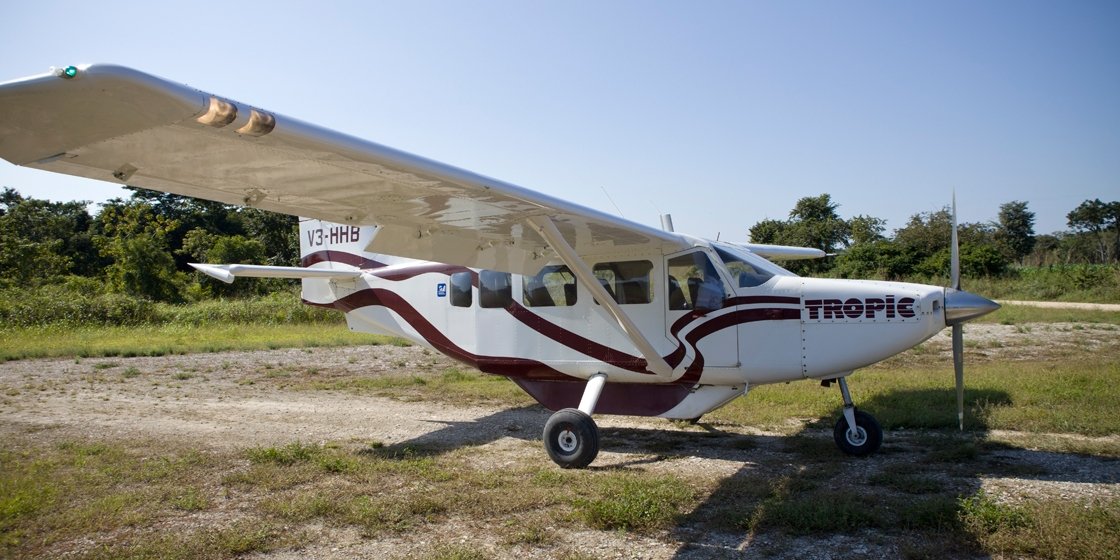 Belize is located in the south east of Central America and is bordered to the north by Mexico, to the south and west by Guatemala and to the east by the Caribbean Sea.

It is a diverse country with various cultures and languages. It also has the lowest population density in Central America with 35 people per square mile or 14 people per square kilometer. For more information visit our dedicated Belize holiday section

Belize is also known for its extreme biodiversity and distinctive ecosystems. On the coast, there is a swampy coastal plain with mangrove swamps. In the south and interior there are hills and low mountains.

Most of the land is undeveloped and is forested with hardwoods. It is a part of the Mesoamerican biodiversity hotspot and it has many jungles, wildlife reserves, a large variety of different species of flora and fauna and the largest cave system in Central America. Some species of Belize's flora and fauna include the black orchid, the mahogany tree, the toucan and tapirs.

One of the nicest things about visiting Belize is the weather. With an average yearly temperature of 84° F (29°C), it's always warm, yet comfortable. Costal sea breezes as well as our jungle and rainforests keep you cool even in the hottest summer months while winters can be cool but never very cold.

In short, the climate is pretty much near perfect. Even in winter (November-March) the temperature in Belize rarely falls below 60°F (16°C), while the summer (May-September) is around 86°F (30°C). Humidity is also fairly consistent at around 85 percent.

As of 23rd Sep Holidaysplease is rated: