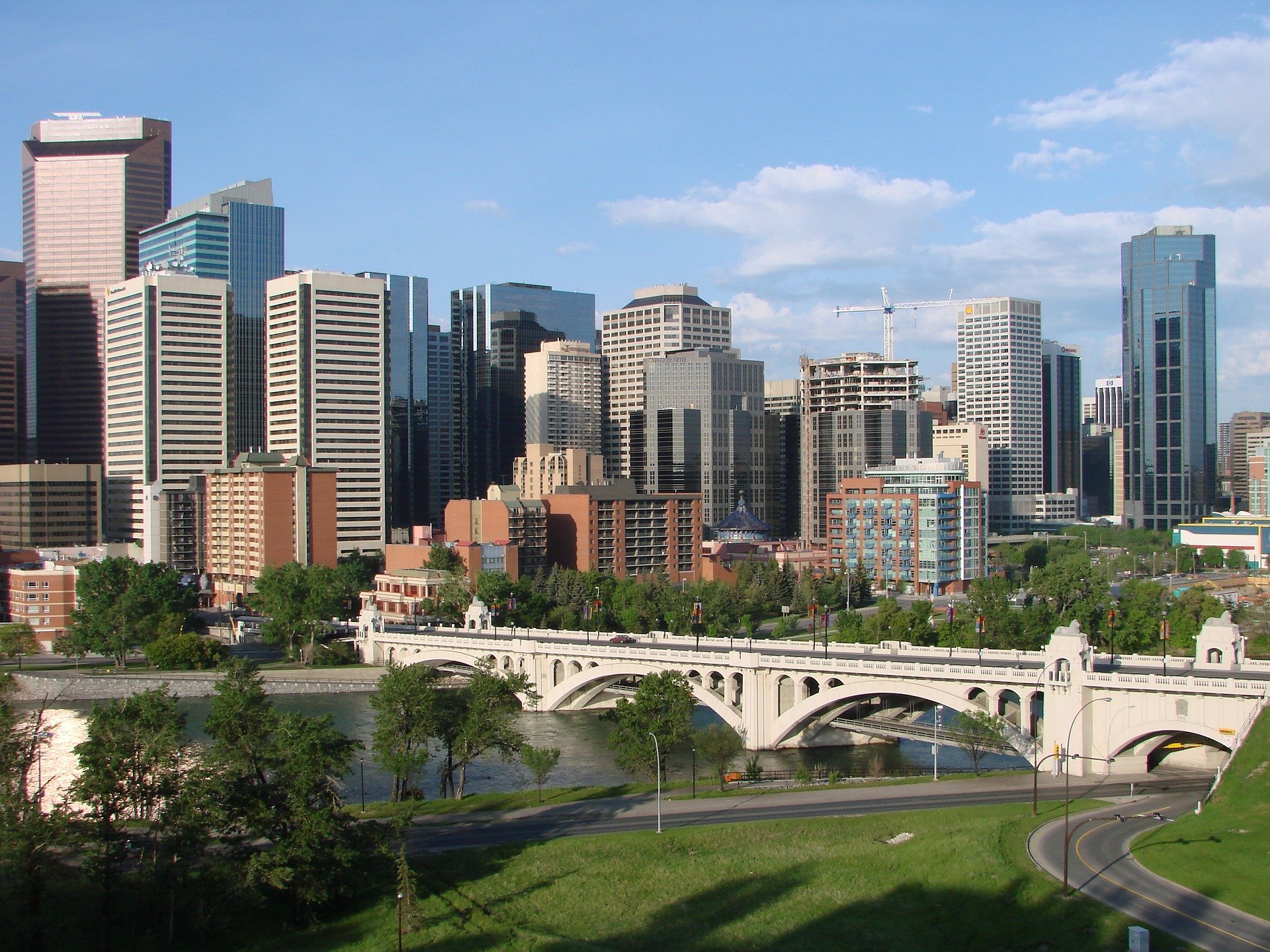 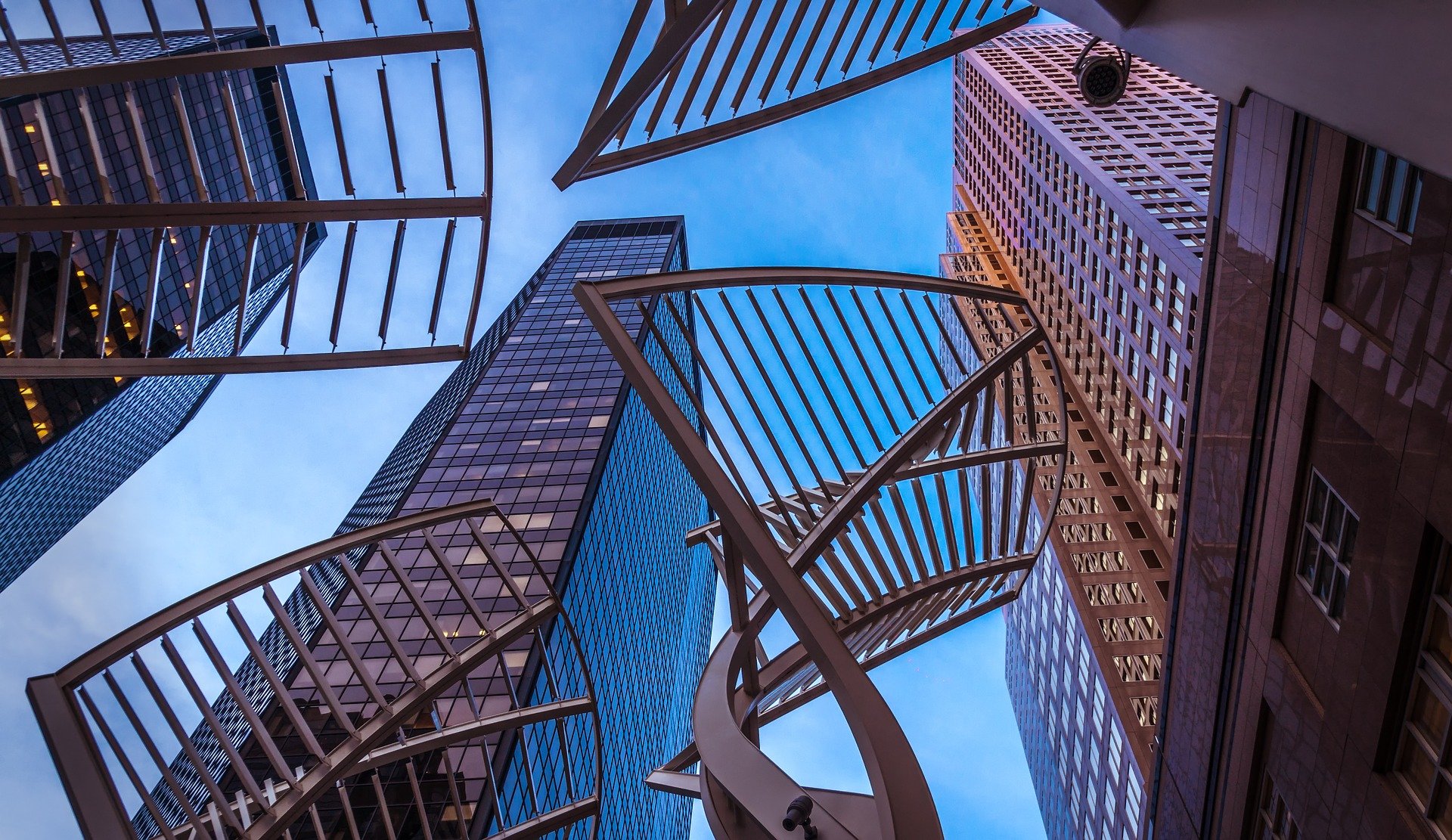 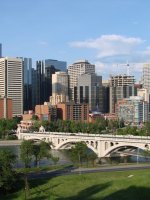 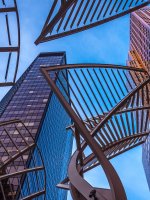 There are numerous reasons to go to Calgary, from hitting the slopes in the Canadian Rockies to reliving the former Wild West glory days at Heritage Park. Calgary offers tourists countless things to do, so why not experience them all for yourself.

Located in the heart of downtown Calgary is the amazing Calgary Tower, which stands at a whopping 626 feet high and was once the tallest building in the city. The tower acts as the city's centerpiece, offering tourists spectacular views of Calgary and the Rocky Mountains. After spending time on the observation deck head to the Sky 360 Restaurant for a great dinner and watch the skyline change.

One spot you have to visit while you in Calgary is The Olympic Park, that was created for the 1988 Winter Olympic Games. The Canada Olympic Park provides activates for individuals and families and the massive sports complex is still used throughout the year as training grounds for young athletes.

If you're looking for a more relaxed outing, stop by the Olympic Hall of Fame and Museum, which is home to the world's largest collection of artifacts from the competition's history, including costumes, photographs and the torch used to carry the flame from Greece.

If you’re traveling with the kids then head to the Calgary Zoo, a unique Prehistoric Park that is an outdoor re-creation of southern Alberta. The park features life-sized dinosaurs in their re-created geographical environment and many other animals to keep the whole family entertained for hours.

Visit the Heritage Park, a historical village showing how the pioneers lived as they settled in Western Canada. The park is divided into several areas, including Midway Rides, an Indian encampment and a model trading fort.

Let our Calgary experts help you make the most out of your Calgary holiday. Simply enter your details on the right and one of our consultants will be in touch very soon.