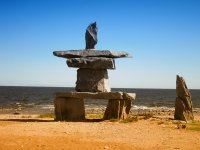 Enquire about Hudson Bay Holidays
When are you thinking of travelling?
Get Prices
100% Privacy Guaranteed
See ABTA & ATOL details 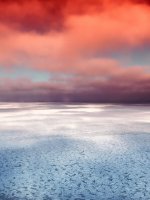 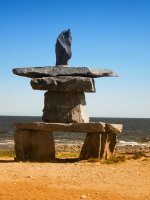 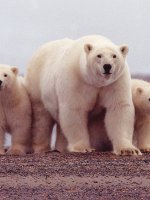 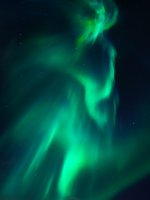 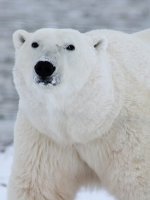 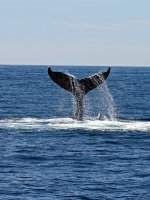 Get prices for Hudson Bay Holidays
When are you thinking of travelling?
Get Prices

North-East Canada is home to the world’s largest inland sea, Hudson Bay, discovered in 1610 by Henry Hudson. The enormous isolated bay covers a vast total area of 637,000 square kilometres; stretching 1,350 kilometers from north to south and 830 kilometers across, with an astounding maximum depth of 259 meters.

The climate in the Hudson Bay area is subpolar-continental, with long winter temperatures reaching as low as -60°C. Due to the cold temperatures, Hudson Bay is layered by thick ice two meters thick, when the strong north-westerly winds approach immense ice towers are formed up to eight meters tall. When the brief summer arrives, temperatures can reach highs of 20°C thawing the majority of ice.

Due to the harsh climates at Hudson Bay, diverse wildlife is scarce, however, you will find many migratory birds, seals, polar bears and on occasion schools of white Beluga whales. The surrounding area of Hudson Bay is sparsely populated, the biggest population settlement being the Inuit. Inuit live in small communities dotted along the coast living off fishing and handicraft trade.

Churchill, situated on the West shores of Hudson Bay, is known as the ‘Polar Bear capital of the world’ and also one of the best places in the world to witness the spectacular Northern Lights. From Churchill, travel along the snowy terrain exploring the vast Hudson Bay area on the lookout for families of wild polar bears scavenging for food.

During the summer months, explore Hudson Bay area by boat listening for the high-pitched whistles and clicking of the underwater vocalizations as thousands of beluga whales inhabit the warmer waters of the Churchill River after the ice breaks up.

For more information on holidays to Canada and Hudson Bay please use our enquiry form and a member of our dedicated team will get back to you.

Get prices for Hudson Bay Holidays
When are you thinking of travelling?
Get Prices