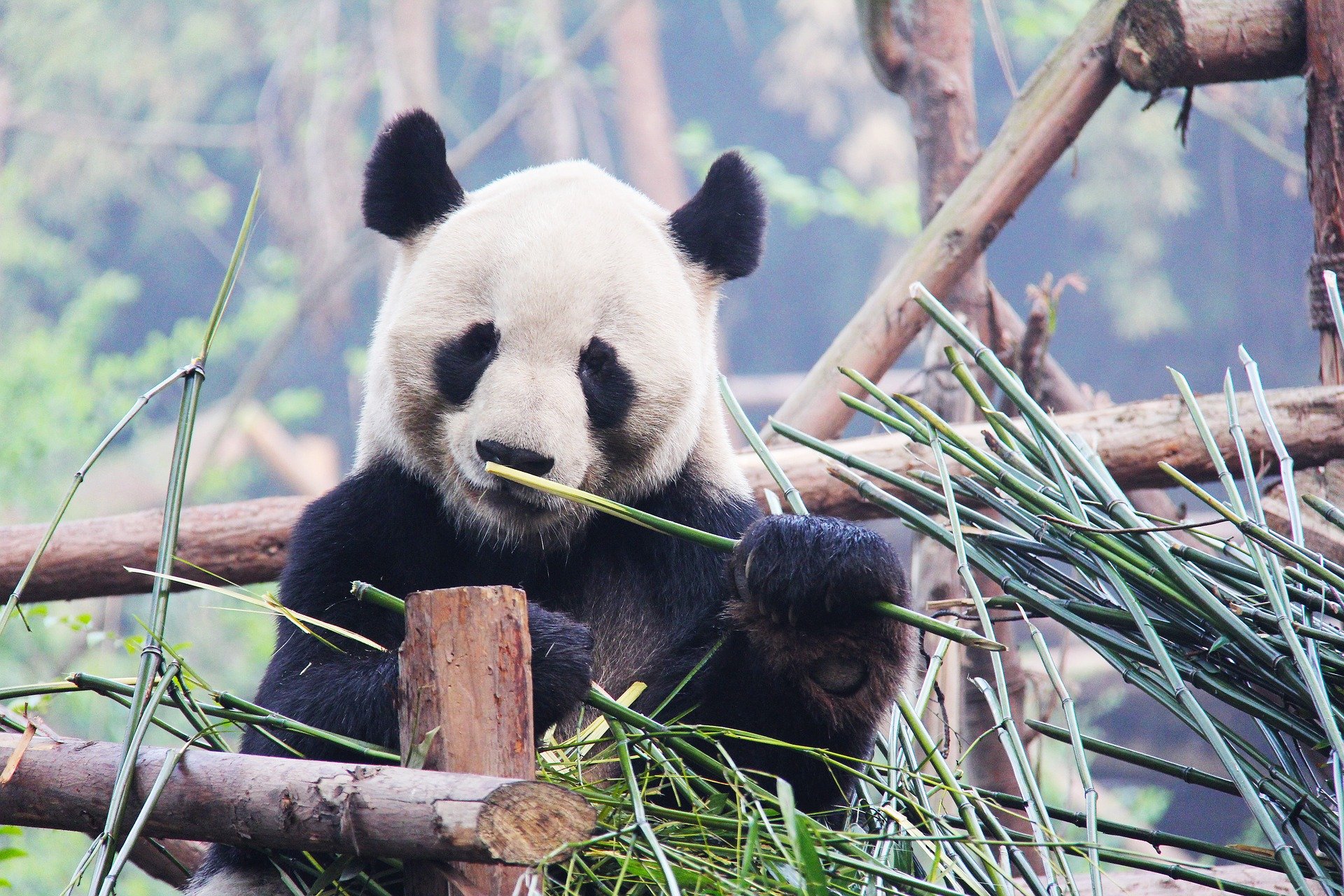 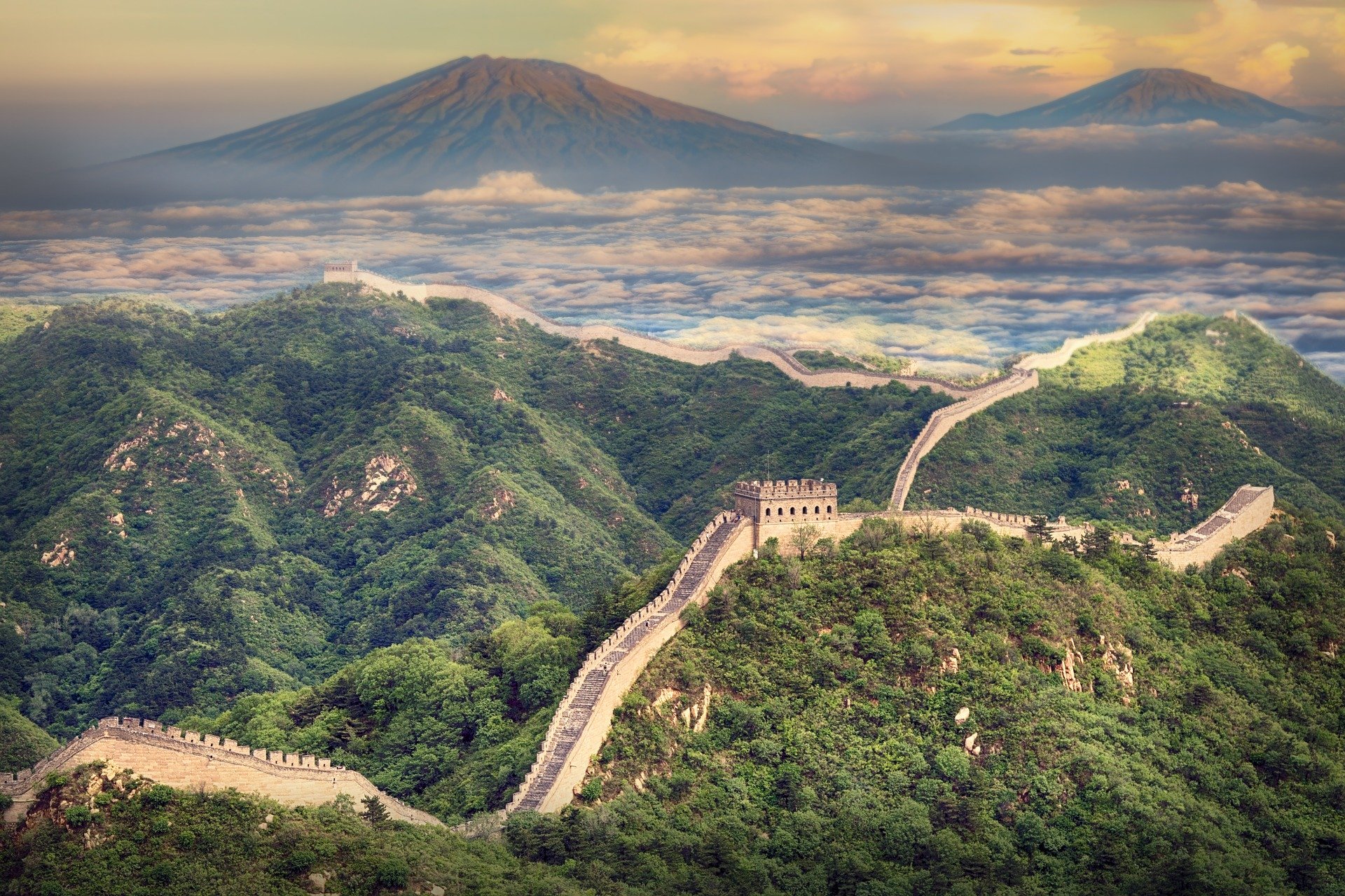 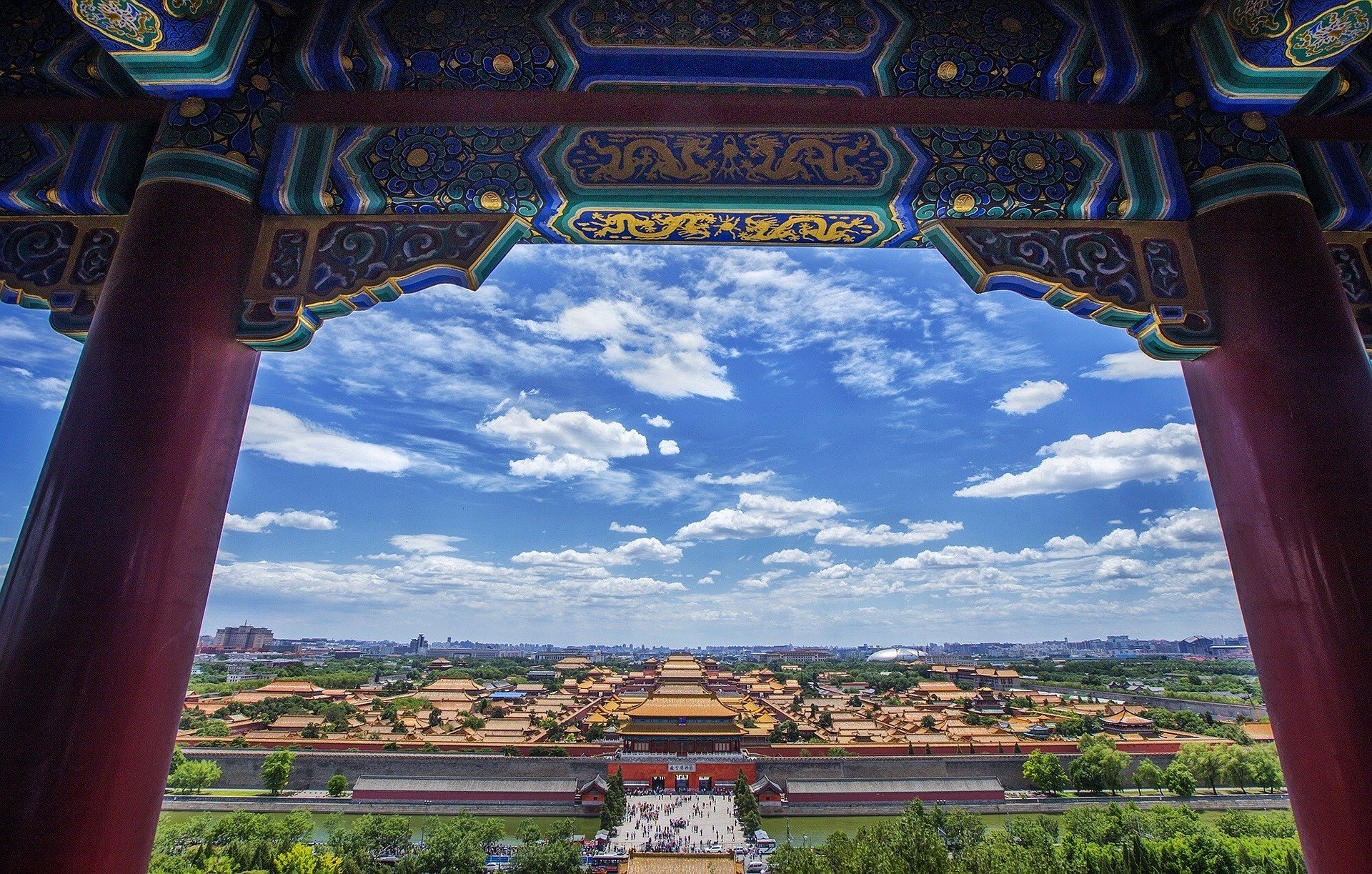 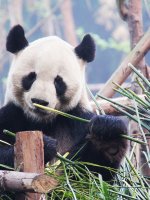 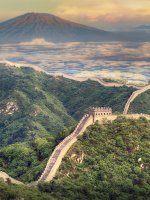 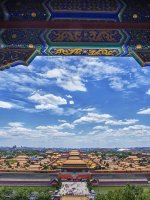 China is a vast and extraordinary country covering thousands of miles from the deserts in the west to the ocean in the east. Culturally, China has one of the richest histories of all societies, spanning over 5,000 years.

One place on your to do list should definitely be one of the greatest sights in the world, The Great Wall of China. The Great Wall deserves its status as one of the 7 wonders of the world as it’s an inspiring feature of ancient architecture and the longest wall in the world. The Great Wall covers over 5,500 miles of China and offers visitors some of the most stunning views of this great country.

Situated in the heart of Beijing and known simply as The Forbidden City is China’s most famous museum. The site with its famous red walls was the imperial seat for Ming and Qing, dynasty emperors from 1420 until 1912, when the last emperor Pu Yi abdicated. Now the halls, gardens, pavilions and nearly one million treasures are visited and viewed by 8 million tourists a year and was listed as a UNESCO World Heritage Site in 1987.

The Bund, meaning embankment is one of the most recognisable architectural symbols of Shanghai. The Bund is a fabulous place to see examples of Shanghai's rich architectural history, illustrated by towering skyscrapers including the Oriental Pearl Tower and the HSBC building. The Bund is also a place where you can look out onto the river and see the various cargo vessels, speedier tourist ferries and other locally owned boats navigate.

Be sure to visit The Terracotta Army Museum, as it is one China’s top attractions due to its historical significance and uniqueness. The army had laid underground for over 2,000 years before it was uncovered and is significant because it houses hundreds of detailed life-sized models which represent the army, who were the decisive factor in forming a united China.

Discover the rich history that China has to offer and why not make it the destination for your next holiday. Simply enter your details on the right and our China experts will be in touch to help you.