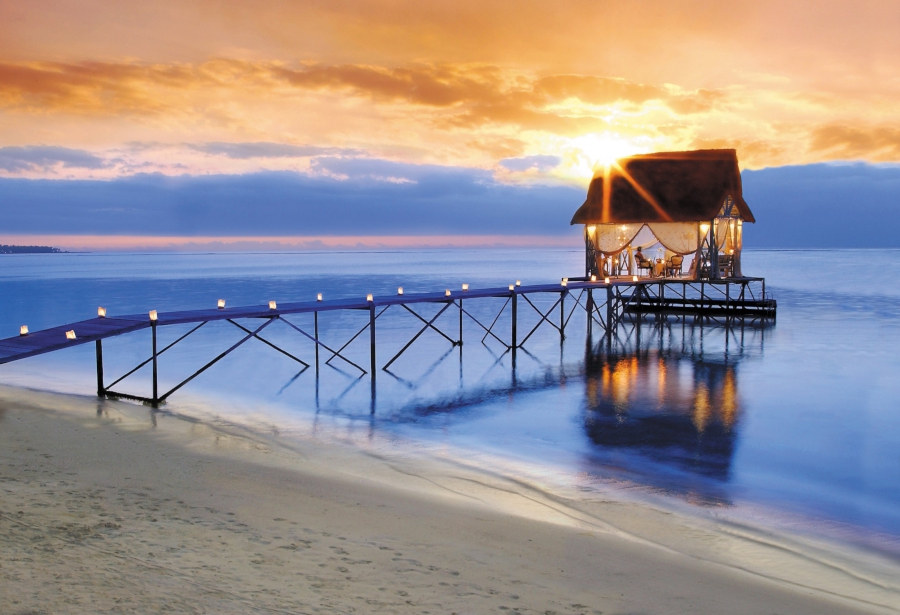 Egypt is the land that gave birth to the first great civilisation and needs little introduction. The pyramids, the minarets, and Nile the scope of Egypt is magnificent, but visitors are surprised to discover that those legendary pyramids are merely the tip of the archaeological iceberg as Egypt has so much more to offer.

One of the Seven Wonders of the ancient world, the Pyramids of Giza is Egypt's prime tourist attraction. The oldest, the Great Pyramid of Cheops was completed in around 2600BC, and is Egypt’s largest at 136m high. Around 2.5 million limestone blocks were used to house the sarcophagus of King Cheops. Nearby are three smaller pyramids built for the queens, and beyond are the pyramids of Chephren. The Sphinx guards the entire site, thought to be some 2,600 years older than the pyramids themselves.

Although diving is the best way to see the dazzling marine life and coral, Egypt's spectacular coastline is accessible without a wetsuit. Simply swim out with a mask or snorkel or take a glass-bottomed boat from the shores of Sharm el-Sheikh and the fish will come to you.

One of best places to go while you’re in Egypt is its second city Alexandria. The city has a French colonial atmosphere and a relaxed Greek influence with a mix of continental patisseries, art deco architecture and crowded sandy beaches in summer. Don’t miss the incredible mosaics in the Roman Amphitheatre, the new underwater museum filled with Cleopatra’s sunken relics, and the hi-tech Bibliotecha.

A definite must is to visit the Egyptian Museum of Antiquities, which holds some of the world’s largest collections of Egyptian artifacts, spanning Egyptian history from the earliest dynasties to the Roman era. One of the highlights is Tutankhamen Galleries, displaying the famous gold and gem-inlaid funerary mask and 1,700 other treasures found in the tomb. Also the Royal Mummy Room houses the corpses of 11 of Egypt's pharaohs including Seti I and his son Ramses II. This is both a learning and enjoyable experience at the same time and definitely not one to be missed.

To experience Egypt's rich history simply fill out the enquiry form on the right and out travel experts will be in touch very soon to assist you.