Enquire about New Zealand Walking Holidays
When are you thinking of travelling?
Get Prices
100% Privacy Guaranteed
See ABTA & ATOL details 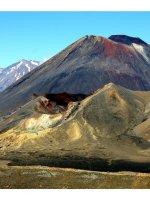 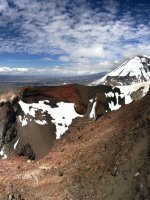 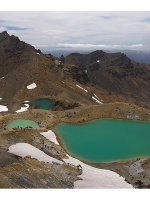 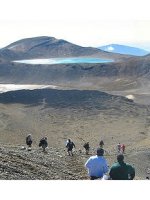 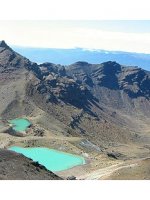 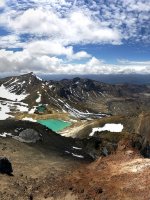 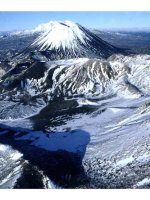 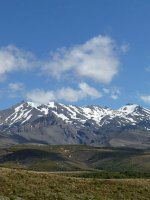 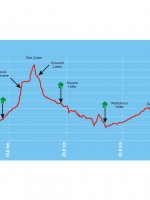 Get prices for New Zealand Walking Holidays
When are you thinking of travelling?
Get Prices

The Tongariro Northern Circuit is renowned for being one of the world’s most dramatically beautiful walking tracks. Located right in the volcanic heart of Tongariro National Park, explore the striking world heritage area full of natural wonder and cultural significance.

For advice on this and other New Zealand Walking holidays just place an enquiry and one of our New Zeland walking experts will be in touch.

The perfectly central location and high altitudes boast a prime position for sweeping panoramic views of New Zealand’s beautiful North Island. Immerse yourself in the vast surrounding countryside and spectacular volcanic terrain, whilst catching glimpses of the spectacular Lake Taupo to the north, the rugged Kaimanawa ranges to the east and Mount Taranaki to the west.

Beginning at Ngauruhoe Place, situated approximately 100m below the Whakapapa Visitor Centre. Follow the lower Taranaki Falls track until it forks off towards the Mangatepopo trail.

Walk through the vast open flats with backdrops of the stunning Pukekaikiore and Pukeonake volcanic cones, thought to be the oldest along the Tongariro complex; withstanding the last ice age.

Along the route witness breath-taking glimpses of the immense volcanic peaks of Ngauruhoe and the flatter Tongariro.

This leg of the track ascends the valley alongside the Mangatepopo stream. The steep climb is worth every step as you reach the peak of Mangatepopo Saddle rewarded with incredible panoramic views of the Central Plateau’s spectacular volcanic landscapes, including the towering Mt Taranaki.

Along the hike, cross over a succession of ancient lava flows that erupted from Ngauruhoe in 1949. Marvel at ginormous explosion pits filled with brilliantly coloured blue and emerald waters forming astonishing mirrored lakes. Their unbelievable colour is formed by large volumes of volcanic minerals being washed down from thermal areas.

From Emerald Lakes, the track descends steeply into the Oturere Valley reaching the Oturere Hut. Spend the night surrounded by an endless variety of unusual rugged lava, formed by early eruptions of the Red Crater.

Resume the Tongariro Northern Circuit as you meander through vast open alpine meadows, along the foothills of Mount Ngauruhoe. Observe a variety of unusual and sparse plant life throughout this meadow caused by volcanic eruptions, altitude and climate.

Witness the North Island’s fast-change of contrasting landscape as you reach thick native beach forest, before arriving at the Waihohonu Hut.

The final leg of the Tongariro Northern Circuit is a 14.3km walk returning back to Whakapapa Village.

Follow closely along-side the Waihohonu stream as the trail gradually climbs to Tama Saddle, reaching a sidetrack towards Tama Lakes, two old explosion craters. Both spectacular natural wonders are worth the short walk, diverting away from the main track.

Continue along the main track taking an option two routes to reach the village. To view the beautiful Taranaki Waterfalls, follow the lower section along the Wairere stream through stunning mountain beach forest. Alternatively, follow the upper section of track through open tussock and shrubland.

For more information on holidays to New Zealand and the Tongariro Northern Circuit please use our enquiry form and a member of our dedicated team will get back to you.

Get prices for New Zealand Walking Holidays
When are you thinking of travelling?
Get Prices

As of 26th Oct Holidaysplease is rated: