Enquire about Seychelles Climate
When are you thinking of travelling?
Get Prices
100% Privacy Guaranteed
See ABTA & ATOL details 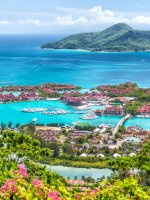 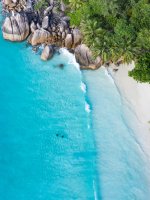 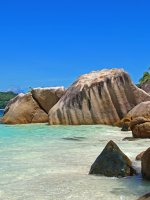 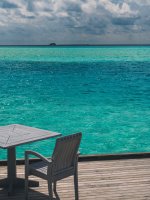 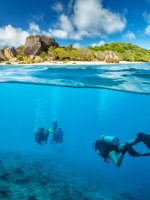 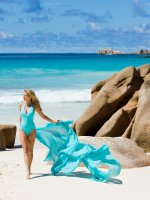 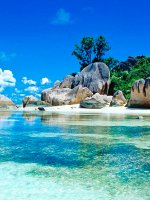 Get prices for Seychelles Climate
When are you thinking of travelling?
Get Prices

Although The Seychelles is inviting at any time of year, there are variations in climate that favour specific activities and interests.

Two opposing trade winds govern the weather pattern - the north-westerly trades from October to March and the brisker south-easterly trades from May to September. It is these stronger winds of between 10 and 20 knots that bring cooler, windier conditions ideal for sailing. The Seychelles Sailing Cup, an international sailing event, is held in January and the International Fishing Competition in March, with local fishing competitions held throughout the year.

The periods of calm between the trades produce fairly warm and wind-free conditions throughout April and also in October, making conditions for swimming, snorkelling and especially diving, superb during April and May and again in October and November, when the water temperature sometimes reaches 29ºC and visibility is often 30 m and deeper.

Each October, the SUBIOS underwater film and image festival showcases The Seychelles’ extraordinary underwater world through film shows, talks and competitions. It often coincides with the “Festival Kreol” - a week-long celebration of Creole heritage and traditions.

Hiking and trail walking are most popular between May and September – the same time for surfers and windsurfers and bird-watching (the nesting season), who also favour April (the breeding season) and October (migration time).

And for the sun-seeker or traveller intent on relaxing, in The Seychelles it is always the right time to visit.

Get prices for Seychelles Climate
When are you thinking of travelling?
Get Prices