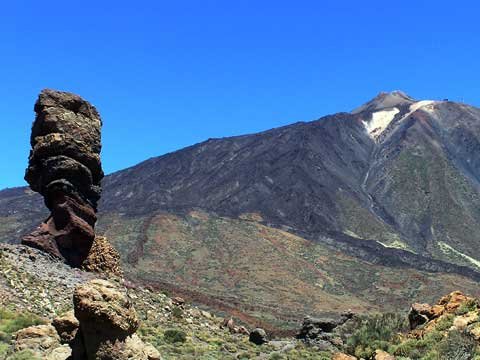 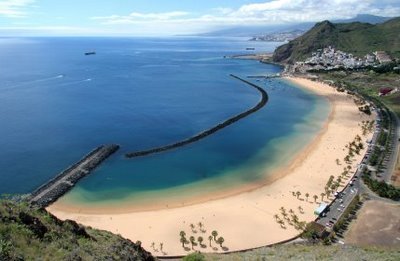 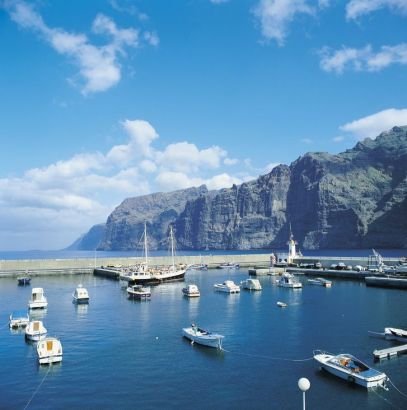 With endless activities for all ages and great weather all year round, make Tenerife you next holiday destination.
What could be more exciting than a holiday to 'the island of eternal spring'? Tenerife is the largest of the seven Canary Islands boasting a beautiful climate all year round. No wonder it's an incredibly popular holiday destination for British travellers. With an average climate of 20 degrees, Tenerife offers something for everyone whether young or old, couples or families.

Tenerife is also diverse in terms of its landscape. The north is full of lush subtropical surroundings such as forests and banana plantations with an impressive rocky coastline. Head further south and witness a desert-like landscape with a mix of black and white beaches. Central Tenerife boasts the highest point in all of Spain, the magnificent Mount Teide volcano which measures 3,718m and is visible from all over the island.

If you are after a young crowd then head to Playa de las Americas, the largest resort on the island which cater for mainly the 18-30's crowd. Relax on the golden man-made beaches by day and party the night away at the night clubs and bars. For a quieter scene then Los Cristianos is for you, originally a fishing village, it offers more traditional surroundings. All the resorts in Tenerife offer a wide range of activities meaning everyone always has plenty to do. Whether it's water sports, fishing, bungee jumping, golf, tennis, go-karting, balloon rides, dolphin and whale watching, karaoke, or even just sitting by the pool relaxing and enjoying a drink or two. Enquire now and receive expert advice and let someone else organise your holiday for you. 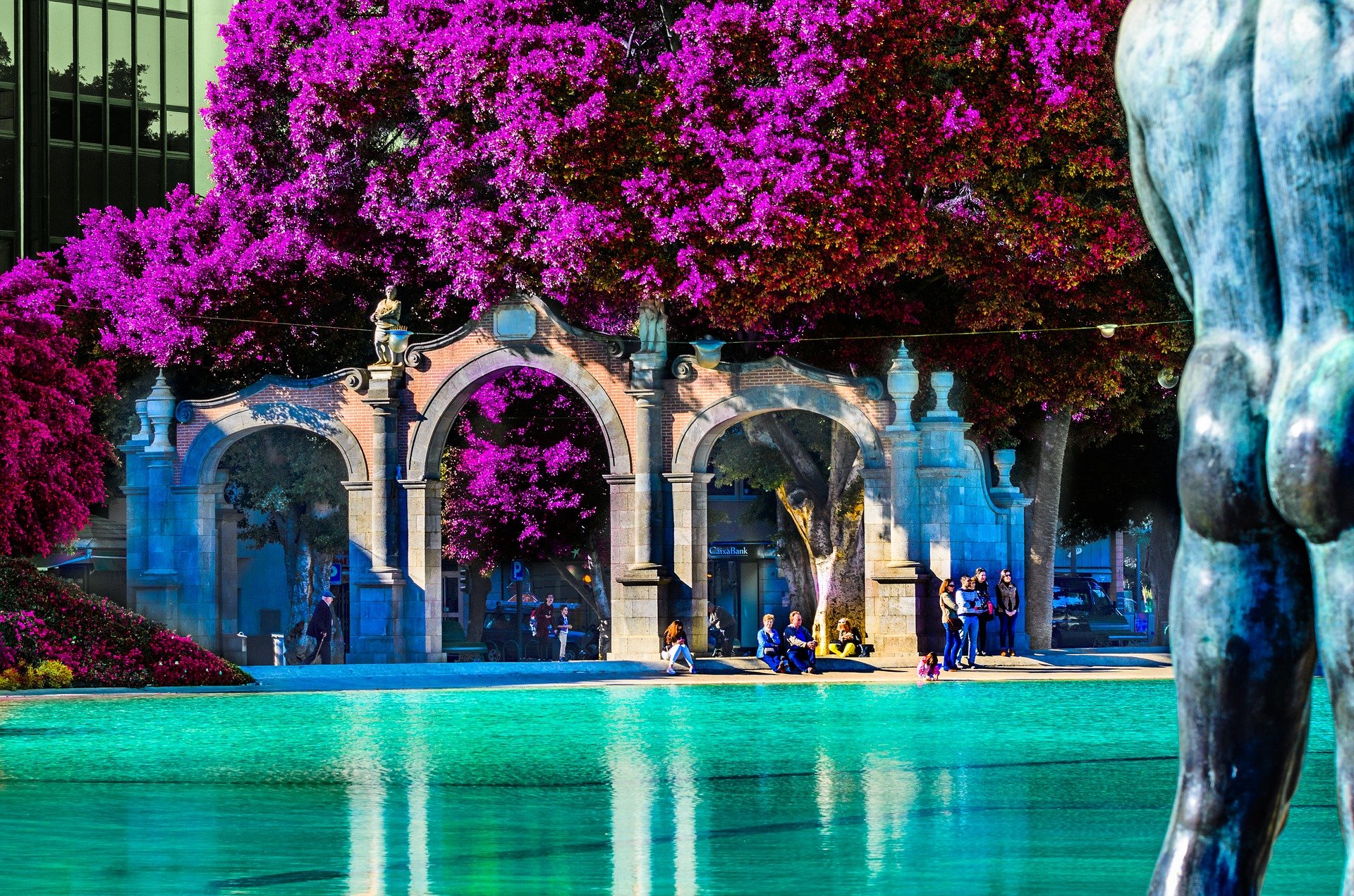 Good News! There are 4 suppliers who can supply prices.