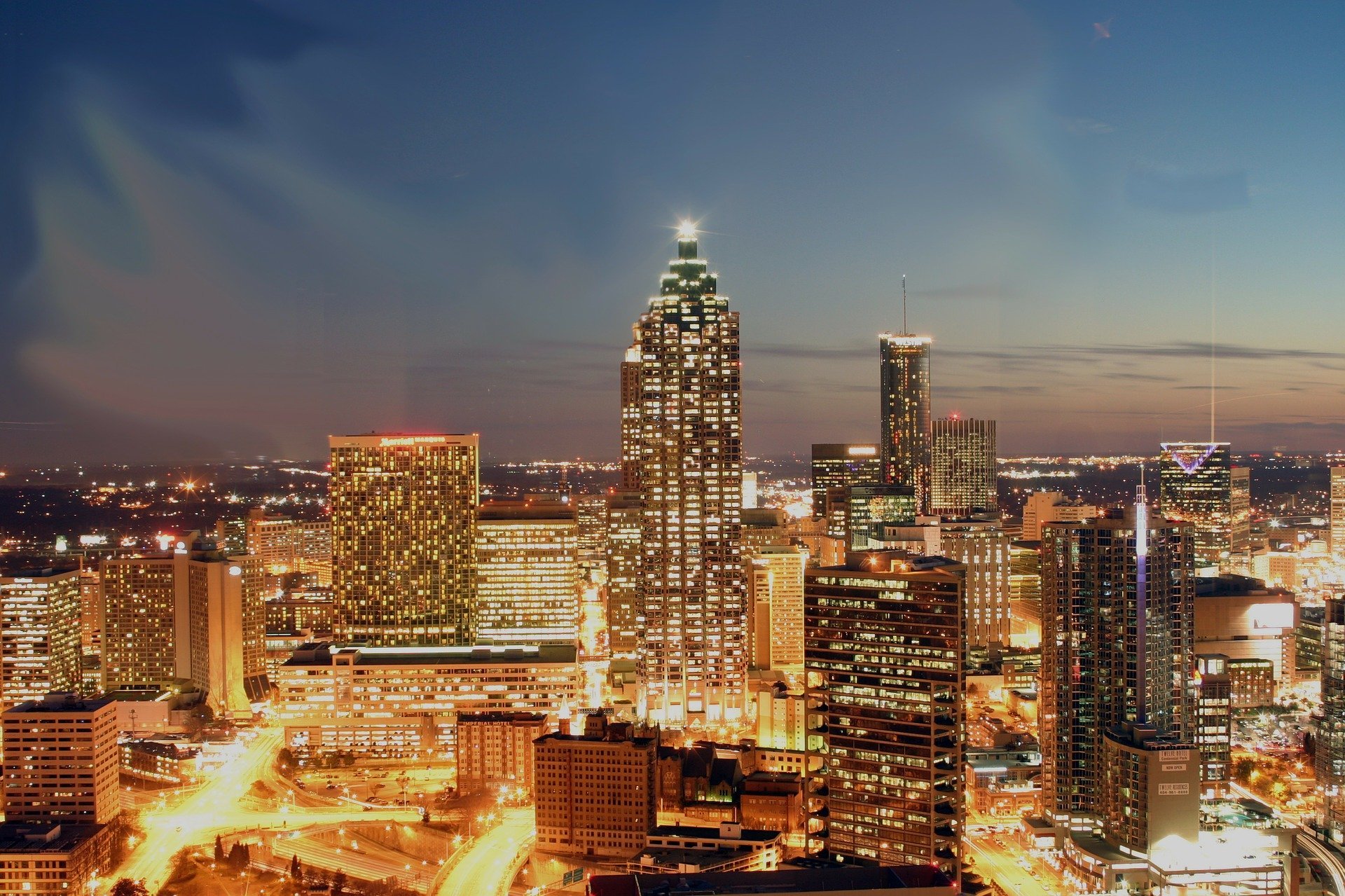 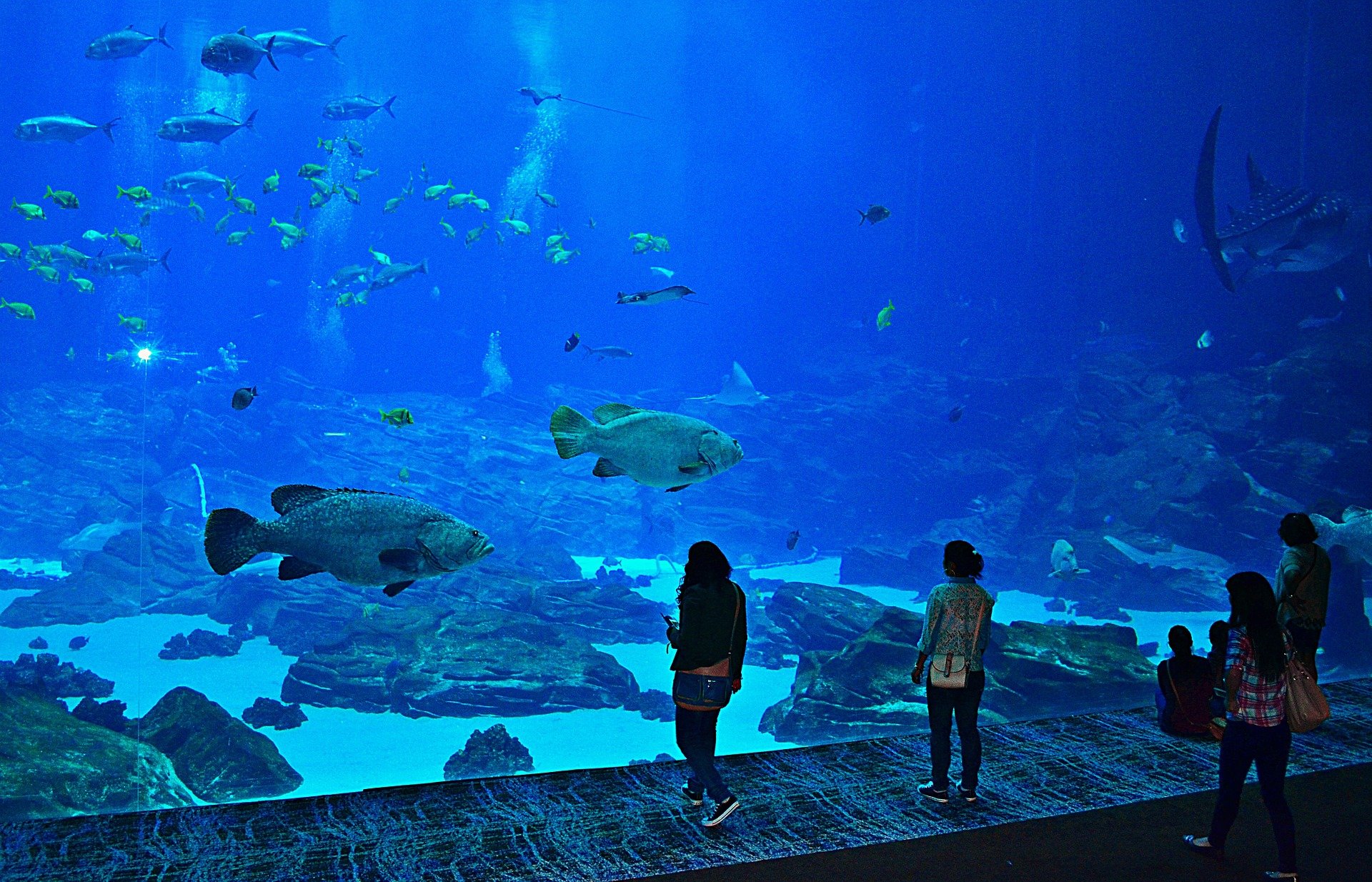 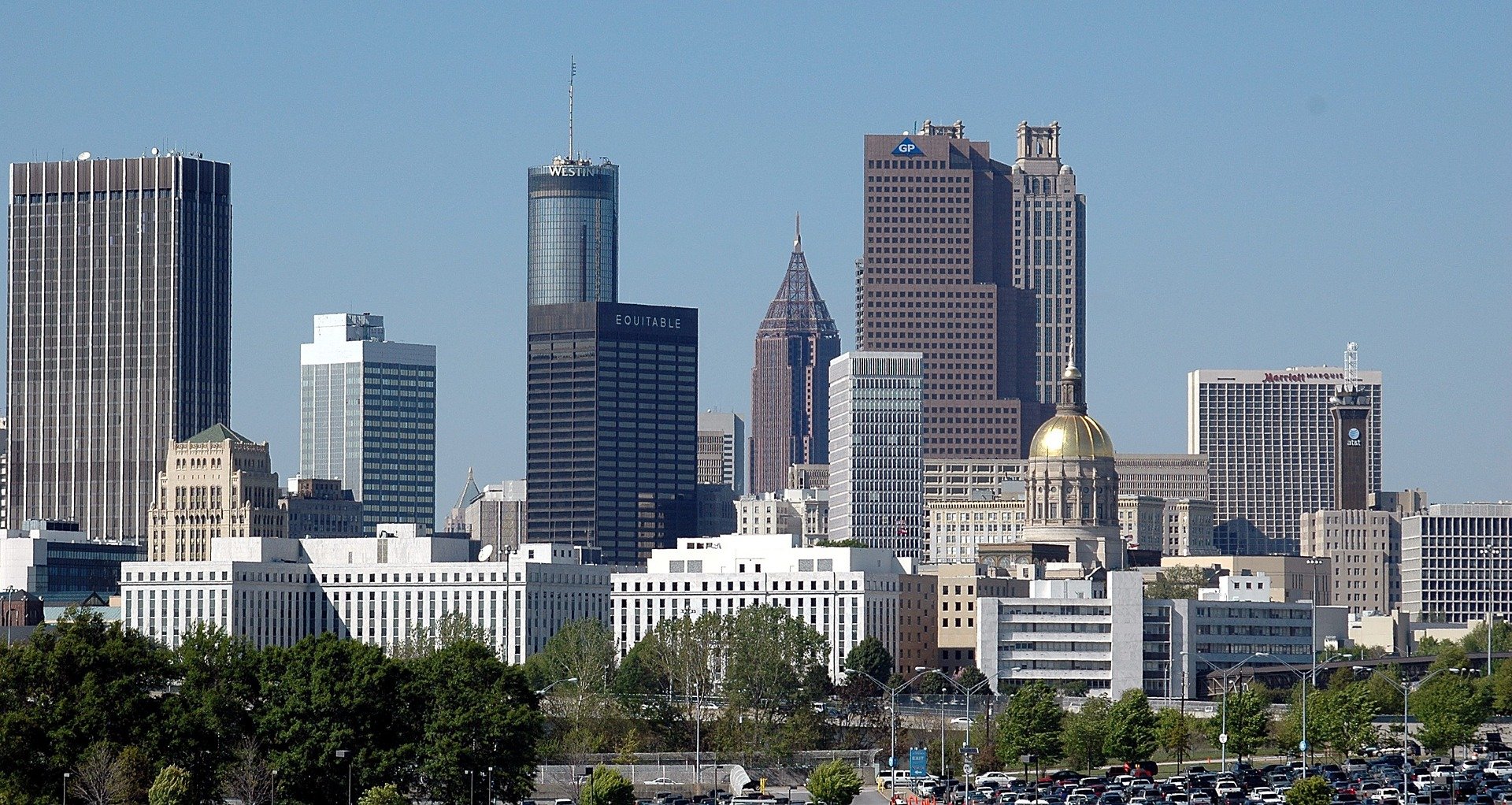 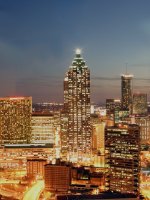 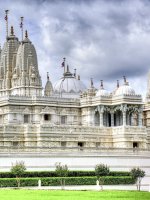 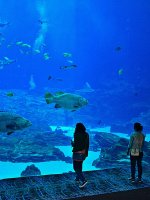 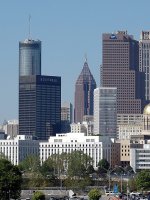 Atlanta is a modern metropolis, with world-class attractions, entertainment and food. There’s so much to do and see in Atlanta you won’t know where to start.

Located in Atlanta is the CNN Center which is the world headquarters of the international news channel, and offers an inside look at news production.  The CNN center run an inside CNN studio tour which includes listening in on the station's control room, complete with real time direction, an explanation of technology used including blue screen and watching a newscast as it occurs. An added bonus is a ride on the world’s longest free standing escalator, which starts the tour.

Recently restored to its original gilded look of the 1920s, the Fox Theatre is definitely a place to see, the lavish theatre currently hosts Broadway musicals, comedy shows and dance companies throughout the year

Atlanta is home to the World of Coca Cola where Dr. John S. Pemberton's headache remedy of the late 1800s would become the world's most recognized beverage. At the World of Coca Cola, visitors looking into the company history, with galleries devoted to advertising campaigns, the bottling process, and Coca Cola in pop culture. To top it all off, you get to Taste It, the gallery offers free sampling of the 63 beverages marketed by Coca-Cola in nations around the world.

One of the most beautiful places in Atlanta is the Centennial Olympic Park, which was created as gathering place for the 1996 Summer Olympic Games. Centennial Olympic Park is a verdant oasis that serves both locals and tourists, with a children’s playground, eateries on site and short steps away. Be sure to time your visit with one of the pop-up water fountains performances.

As one of Atlanta's newest attractions, the Georgia Aquarium is the largest aquarium in the world, with more than 60 exhibits showcase an immense variety of marine life, including playful belugas, massive whale sharks, frolicking otters, and ethereal jellyfish. A signature tunnel in the Ocean Voyager exhibit lets visitors go underwater to experience a view usually reserved for divers.

So why not make Atlanta the destination for your next holiday? Simply enter your details on the right and our travel experts will be delighted to help you plan your holiday.