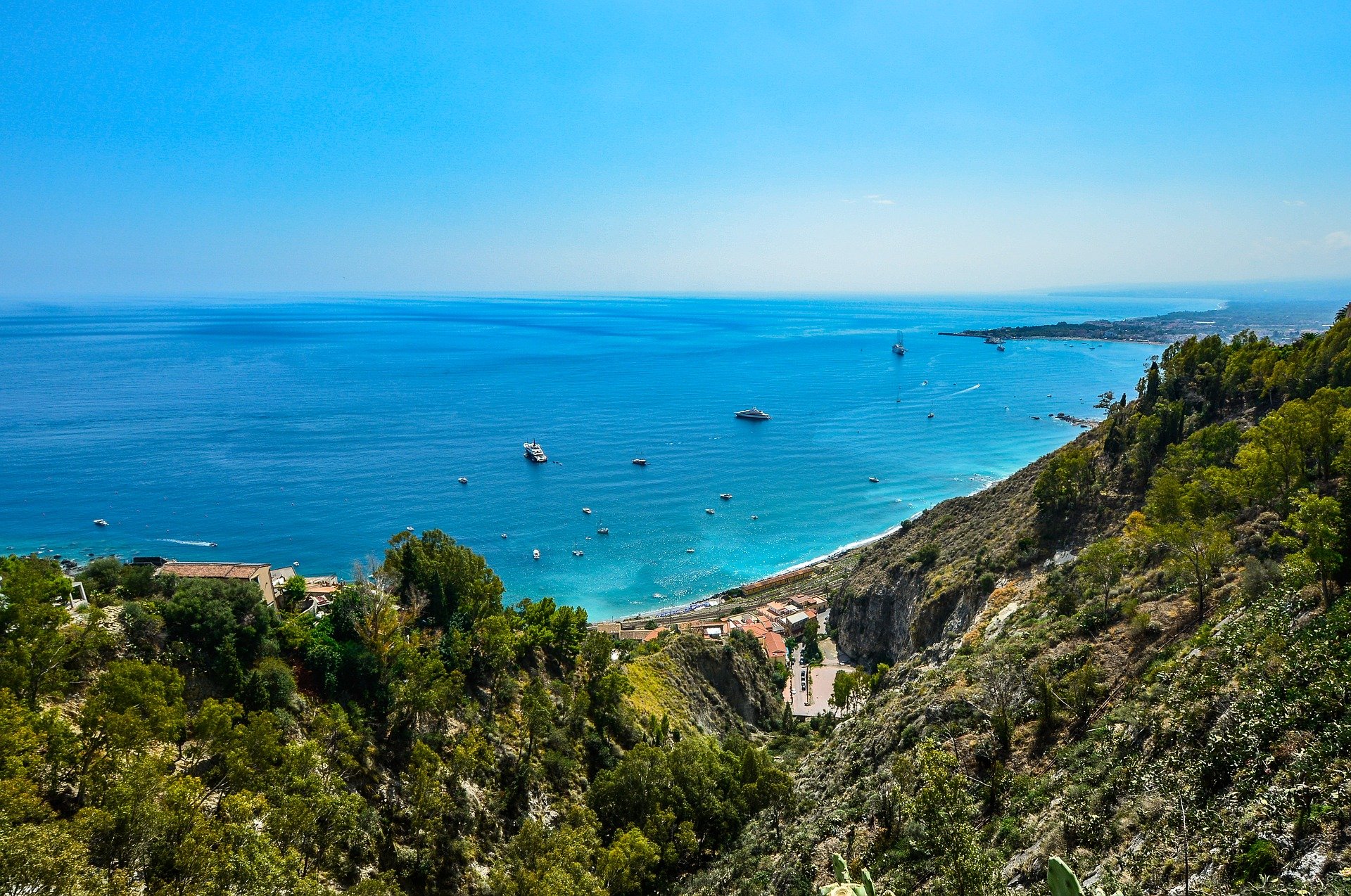 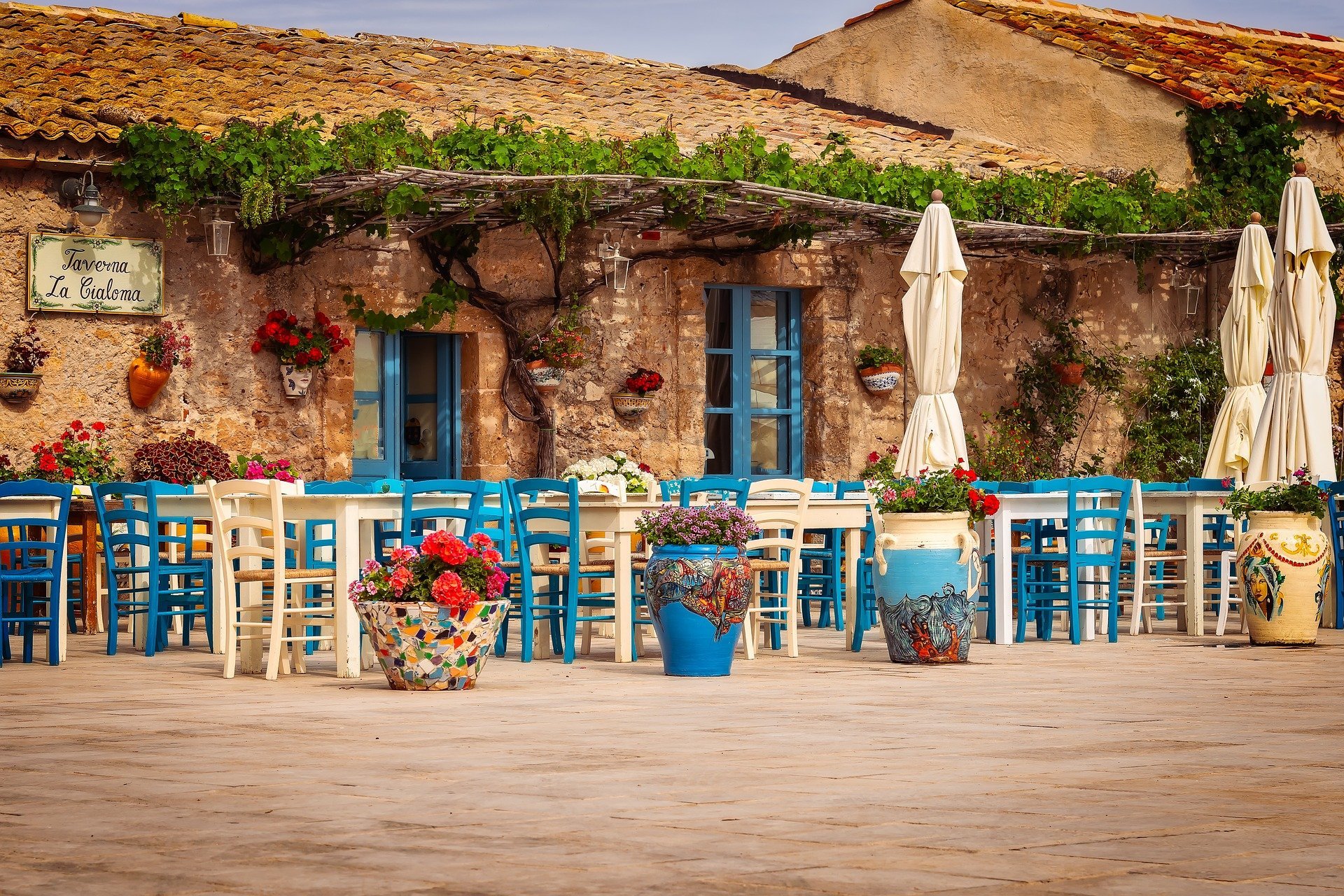 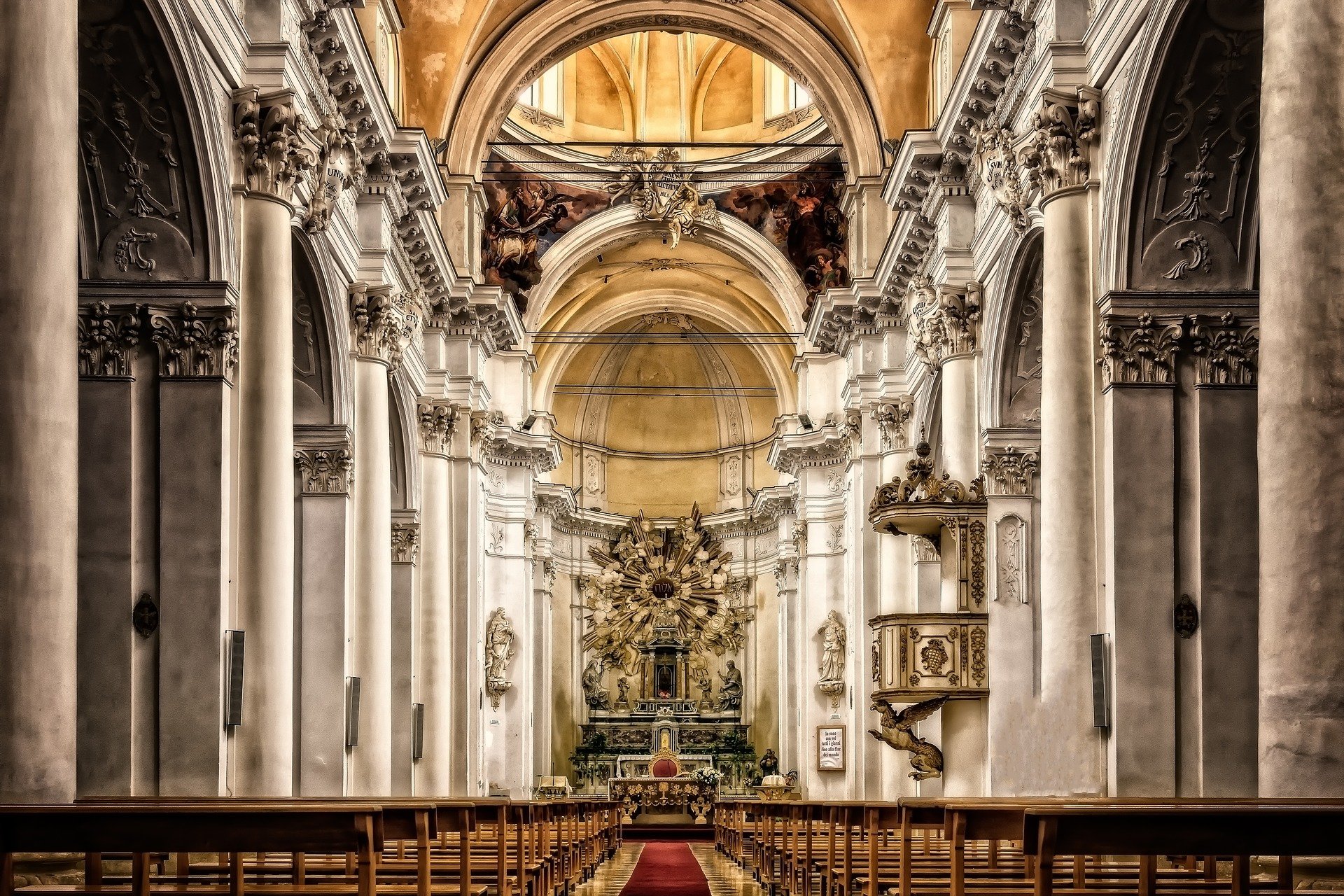 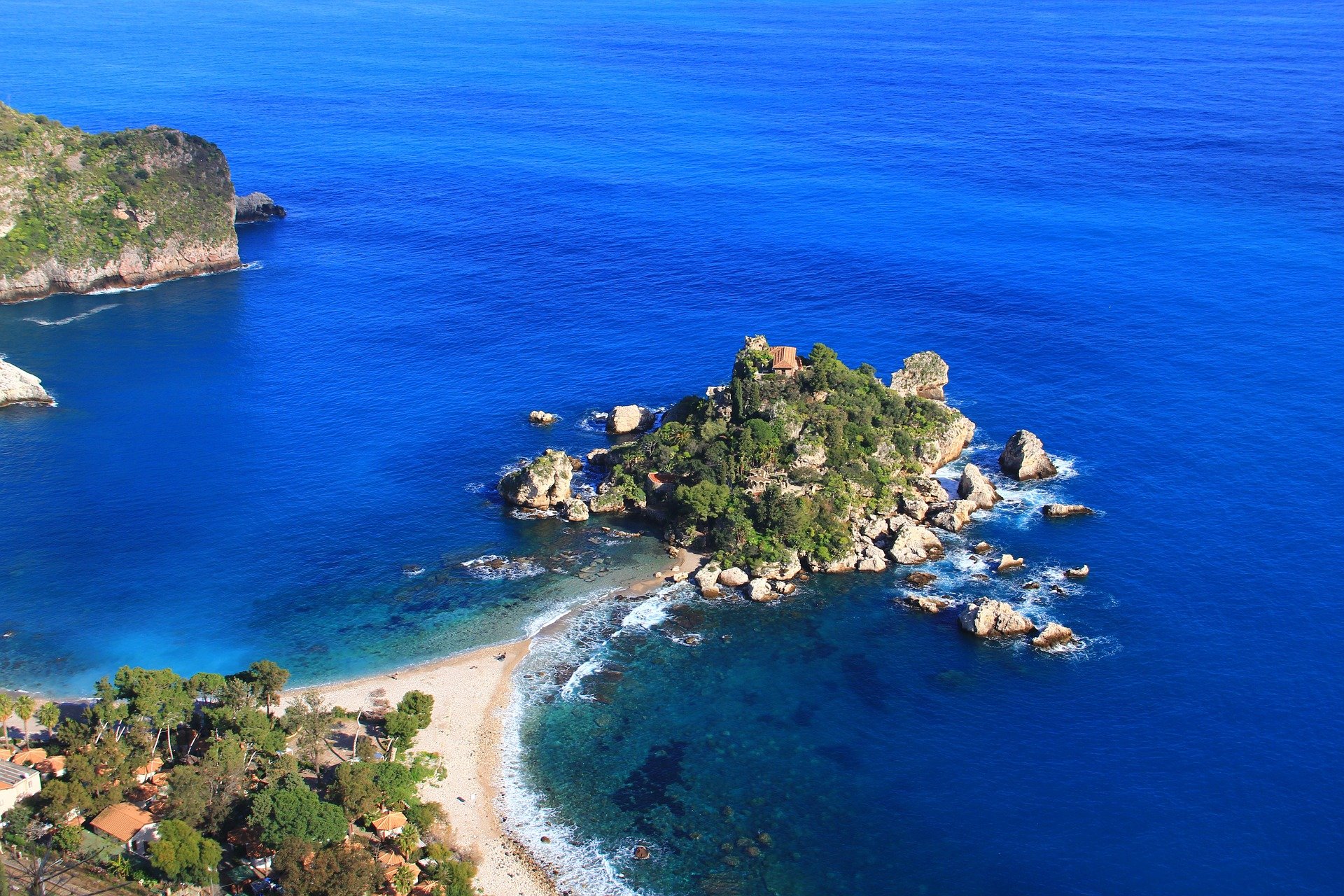 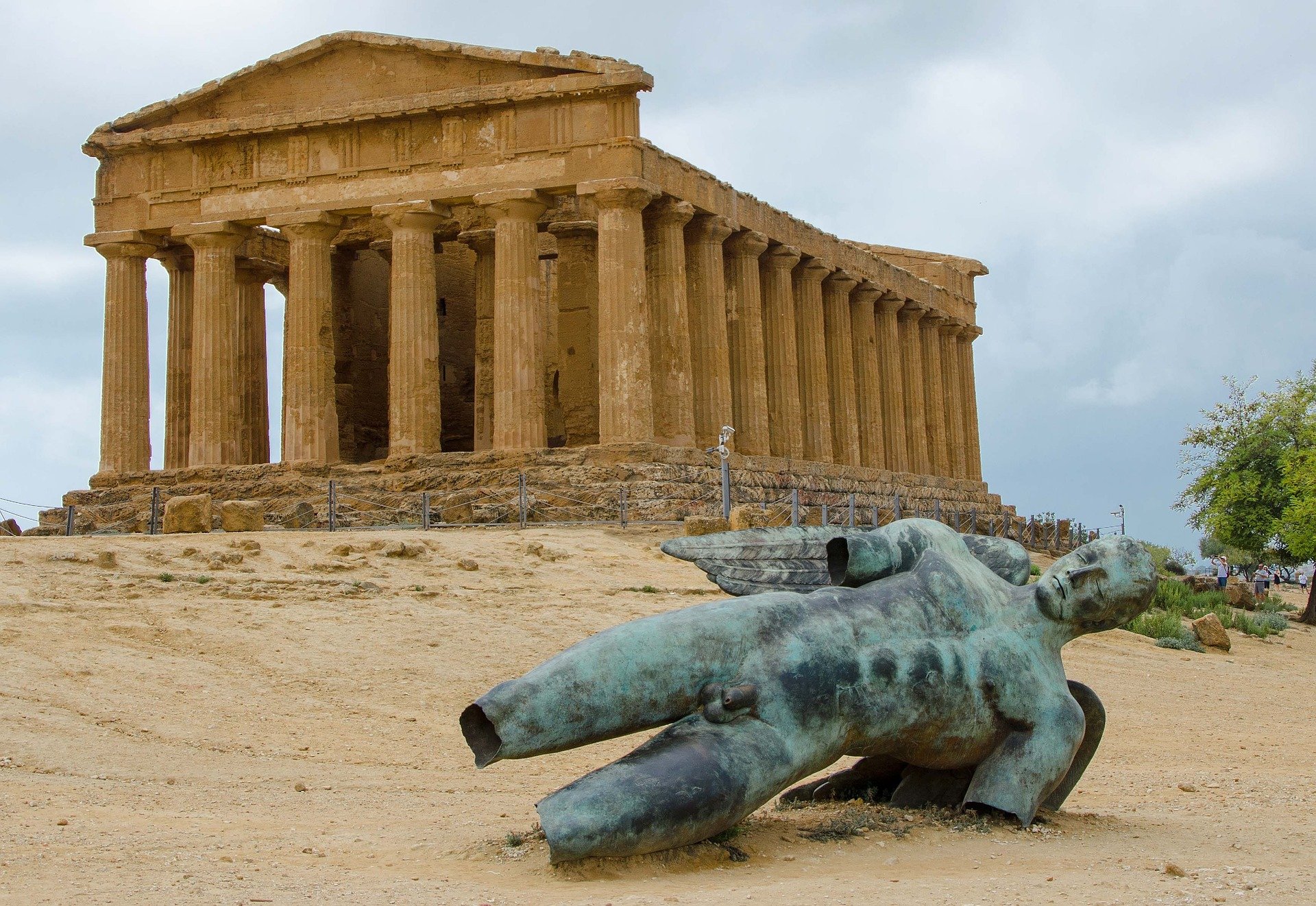 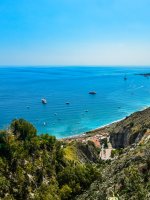 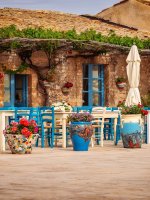 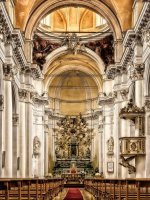 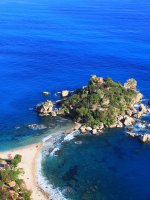 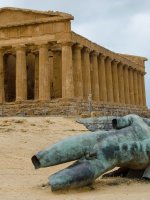 Diversity is the secret to Sicily, from ancient history to modern marinas and Europe's tallest active volcano, Sicily has much to offer todays visitors. The great news is that we currently have special offer prices to two of our favourite hotels on the island, Villa Sant' Andrea and the Grand Hotel Timeo.
soaked in sunshine
Sprinkled with fruit and nut groves and soaked in sunshine, Sicily is the largest and most populous island in the Mediterranean.
ancient & modern
Imposing Mount Etna dominates the skyline. There is opulent architecture in the capital, Palermo, and Taormina has a distinctly medieval feel. With ancient temples, modern marinas and sumptuous south coast sands, Sicily doesn’t do anything by half.
coves and villages
Sicily has not been spoiled by tourism in great numbers which means you will find plenty of hidden coves and tranquil villages. Eat where the locals eat and experience the real atmosphere of Sicily.

As of 27th Jan Holidaysplease is rated: