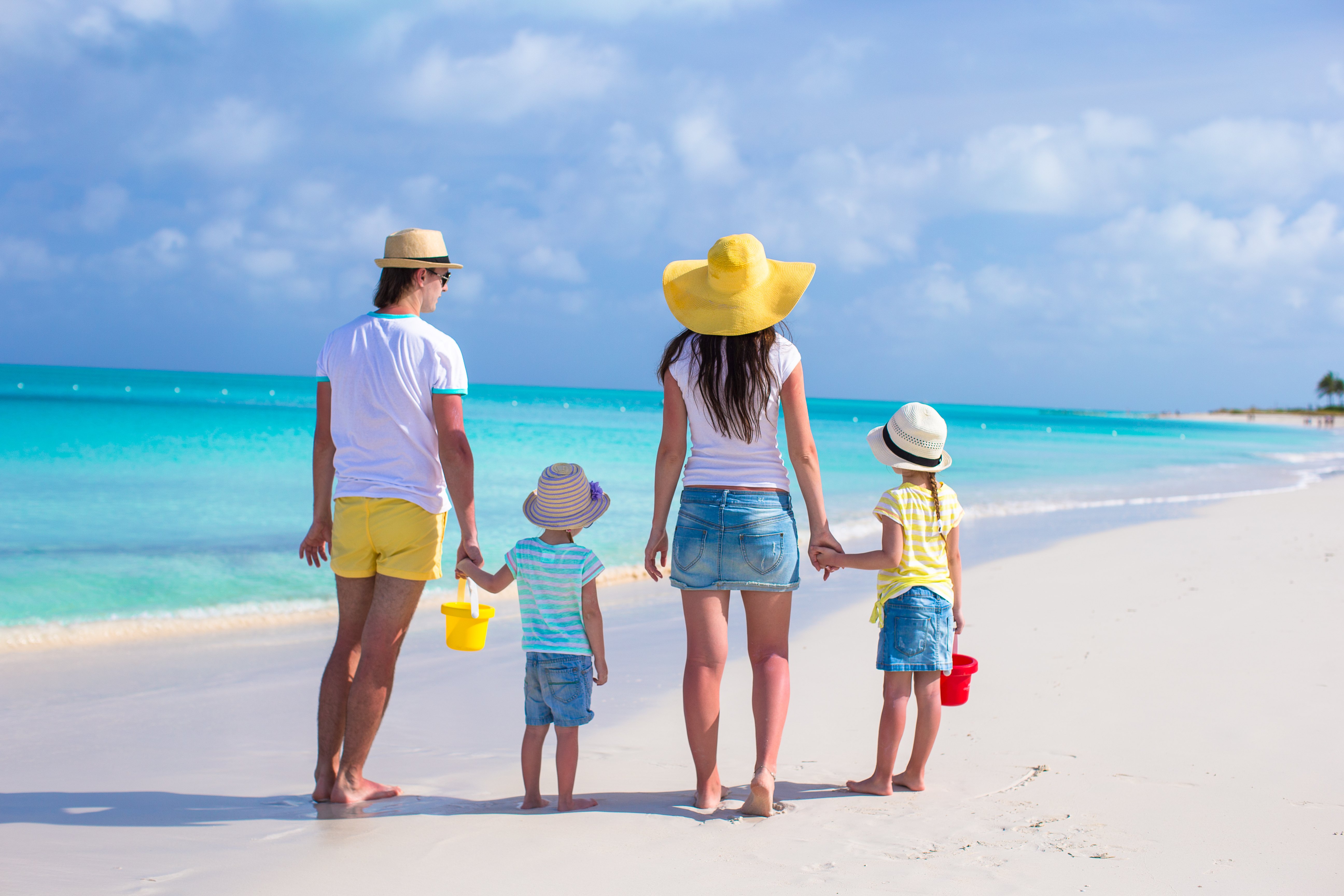 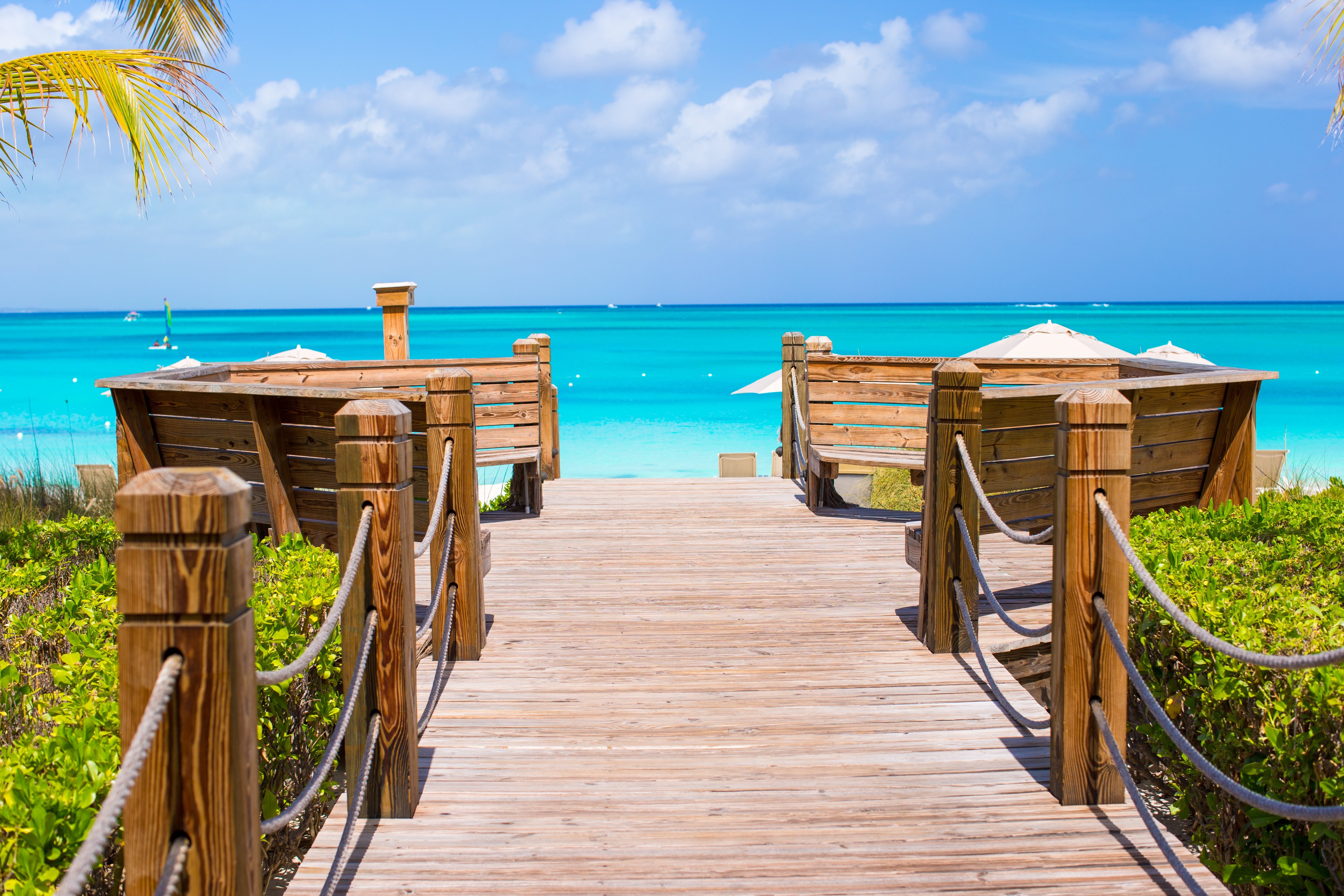 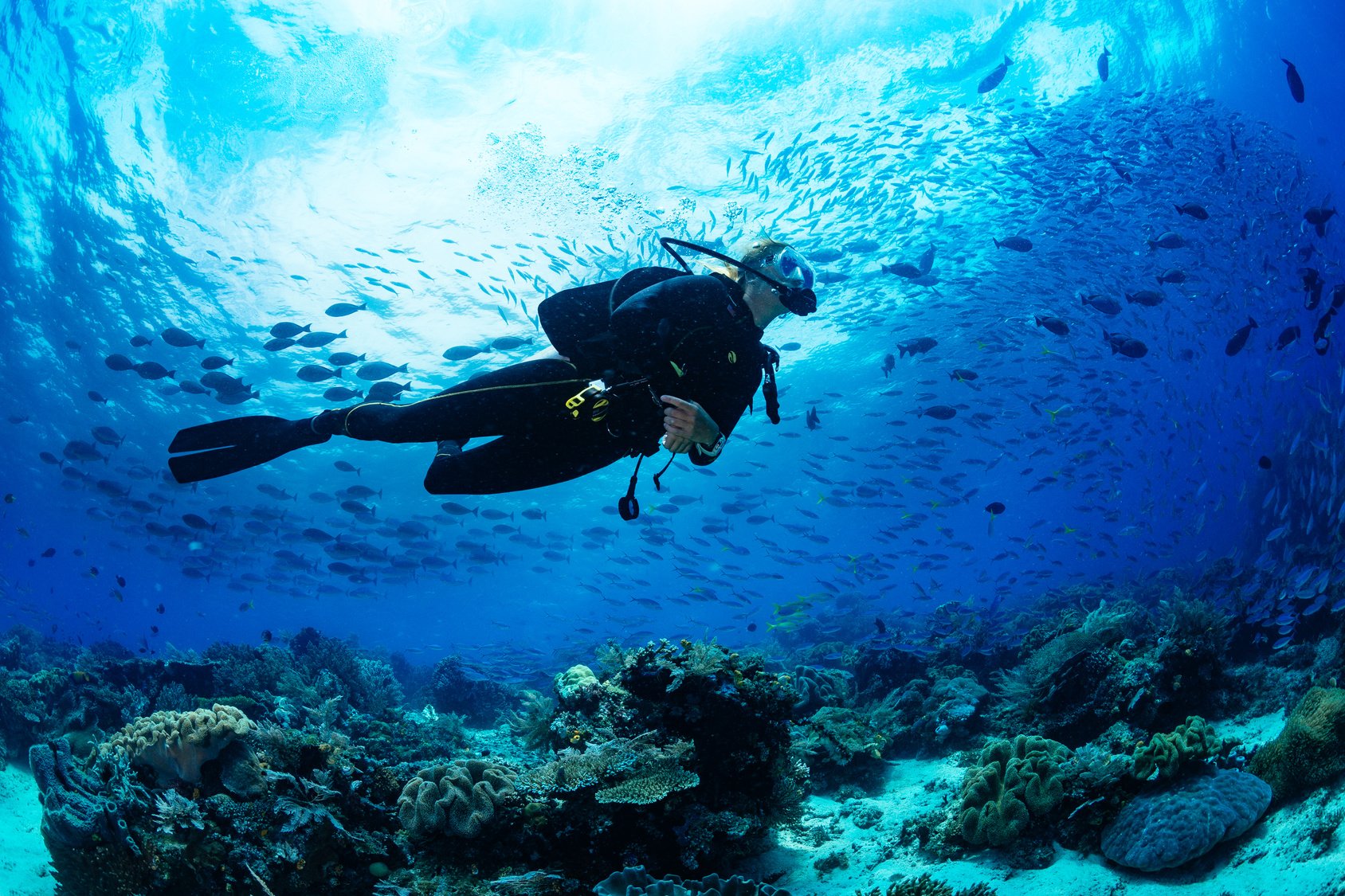 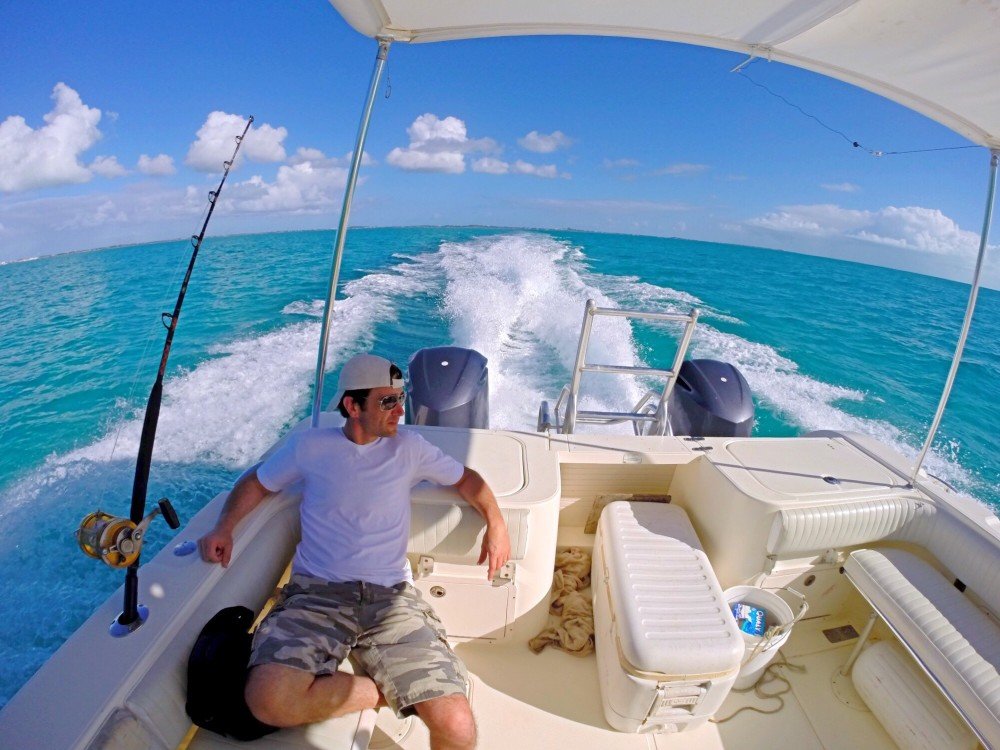 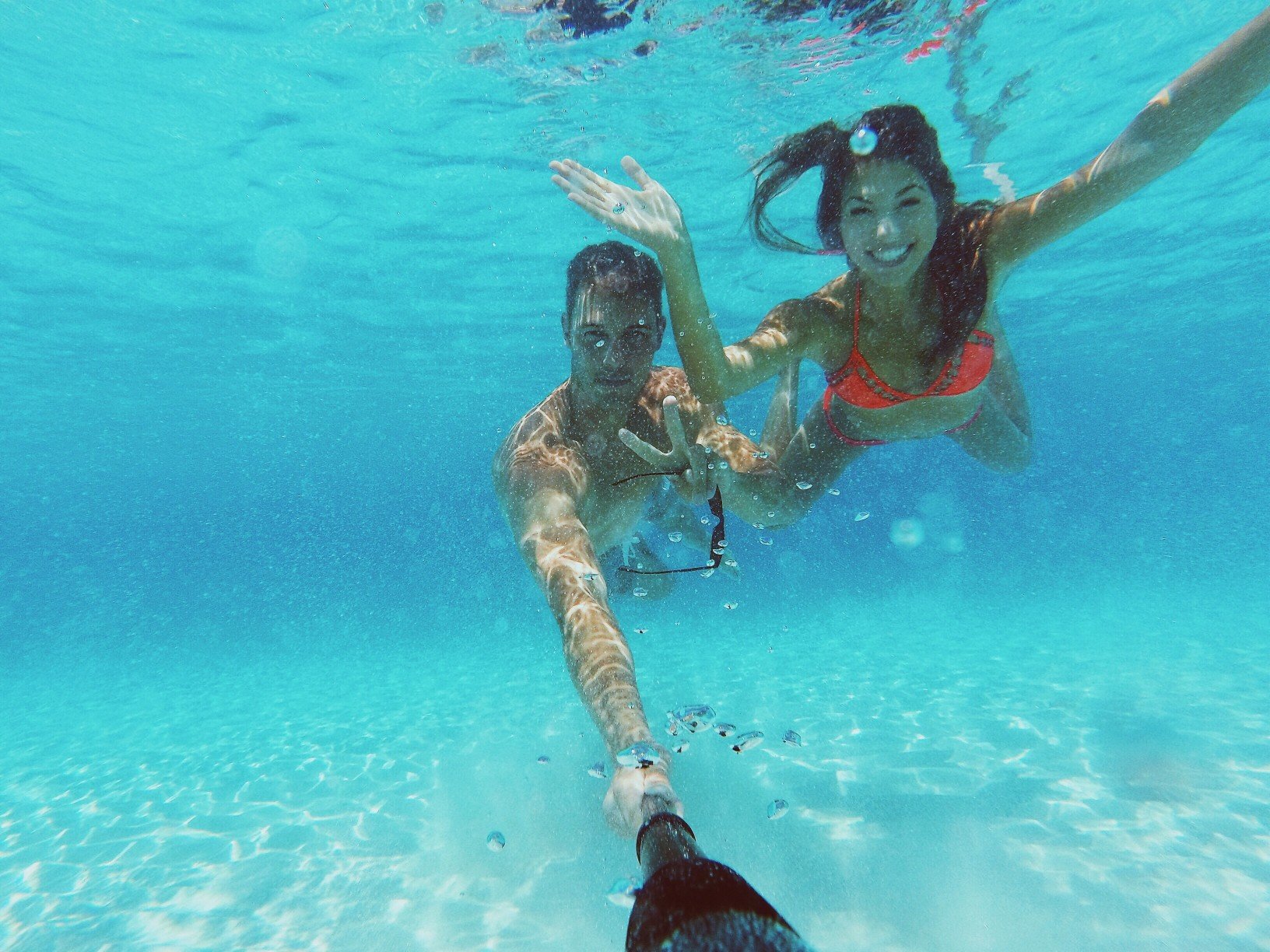 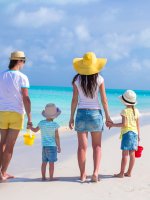 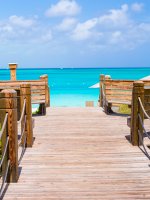 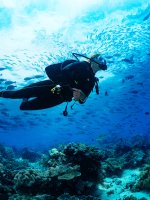 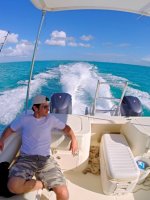 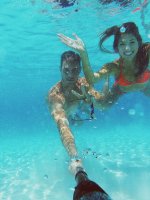 Not so long ago the Turks and Caicos Islands (TCI) was the exclusive domain of the wealthy and famous seeking a secluded playground, but today it is accessible as an amazing holiday destination.

Bruce Willis built a home in this collection of eight major islands and numerous uninhabited cays some 575 miles (914 km) south of Miami. Ben Affleck and Jennifer Garner were married on the luxury private island of Parrot Cay and astronaut John Glenn landed off the coast of Grand Turk on his return home from orbiting the earth in 1962. And Christopher Columbus – yes, him again - is said to have first landed in the New World off Grand Turk island .

The TCI are part of that diverse group of countries known as the British West Indies, all overseas territories of the United Kingdom. Somewhat strangely, it has developed many connections with Canada and 2004 saw the Canadian province of Nova Scotia invite TCI to join it, should TCI ever become part of Canada!

Essentially, they are group of flat islands favoured by scuba divers, fisherman and most recently, travellers, lovers and those seeking a hideaway for a while, renowned for turquoise waters, coral reefs and seemingly endless white-sand beaches.  Tourism is now a major business in the TCI, as well as being a recognized offshore tax haven for investors worldwide - offshore investment opportunities, luxury condominiums and villa vacation rentals. At the same time the fragile ecosystem of the islands has a reasonable measure of protection by a government dedicated to preserving the islands’ natural beauty: after all it is in everyone interests to live up to why TCI calls itself “beautiful by nature.”

As well as marshes and mangrove swamps in the low, flat chunks of limestone, there is 230 miles of beach front – these days, prime real estate!  The Caicos Islands are the larger group, with over 95% of the land area and over 80% of the country’s population (33,500).  Confusingly, they are home to Grand Turk, the administrative and political capital of the TCI, as well as Cockburn Town - the seat of government since 1766.

The Turks Islands,separated from the Caicos by Turks Island Passage, are a chain that stretches north-south. They have a population of around 5,700 people who inhabit just two of the numerous islands of the group.