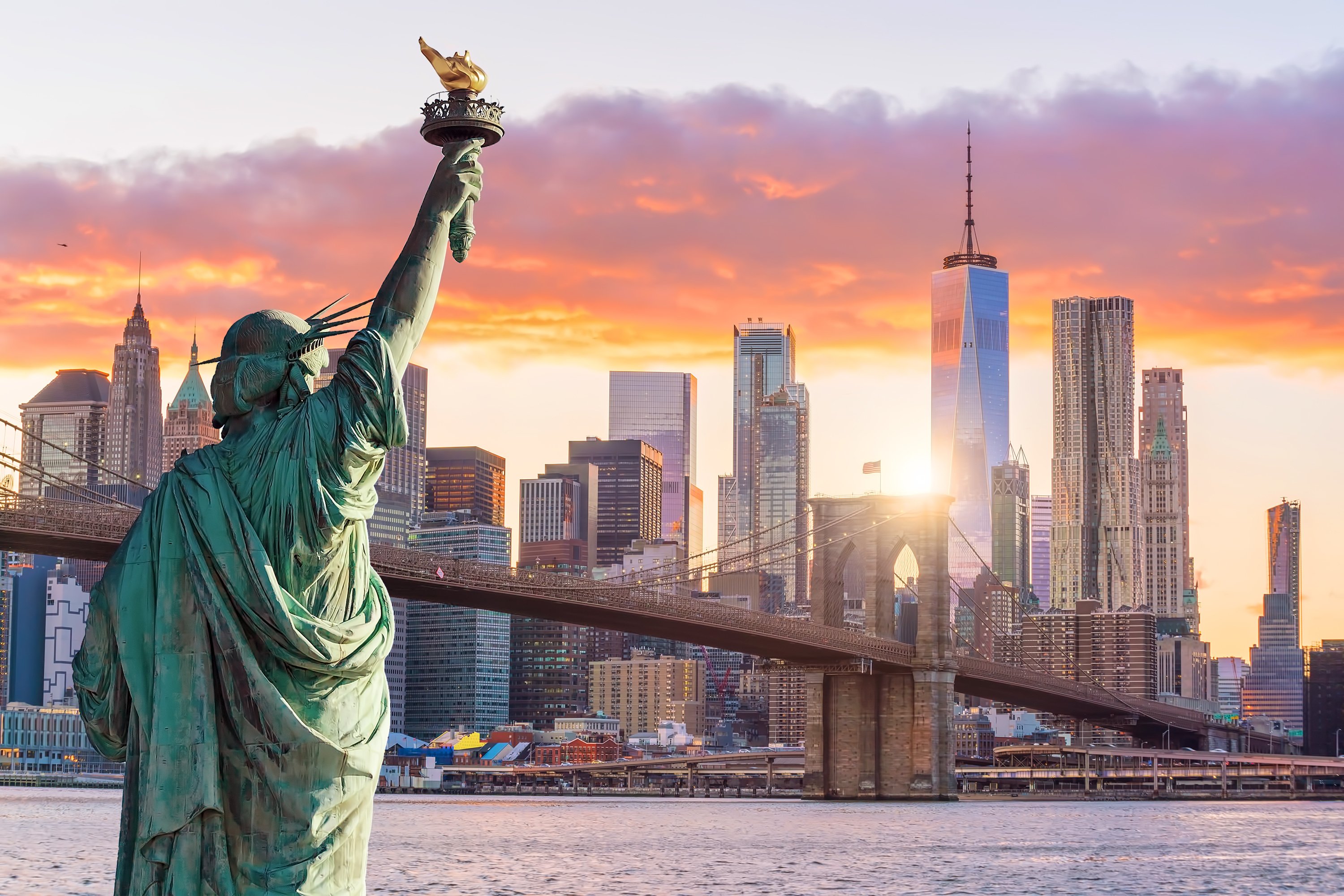 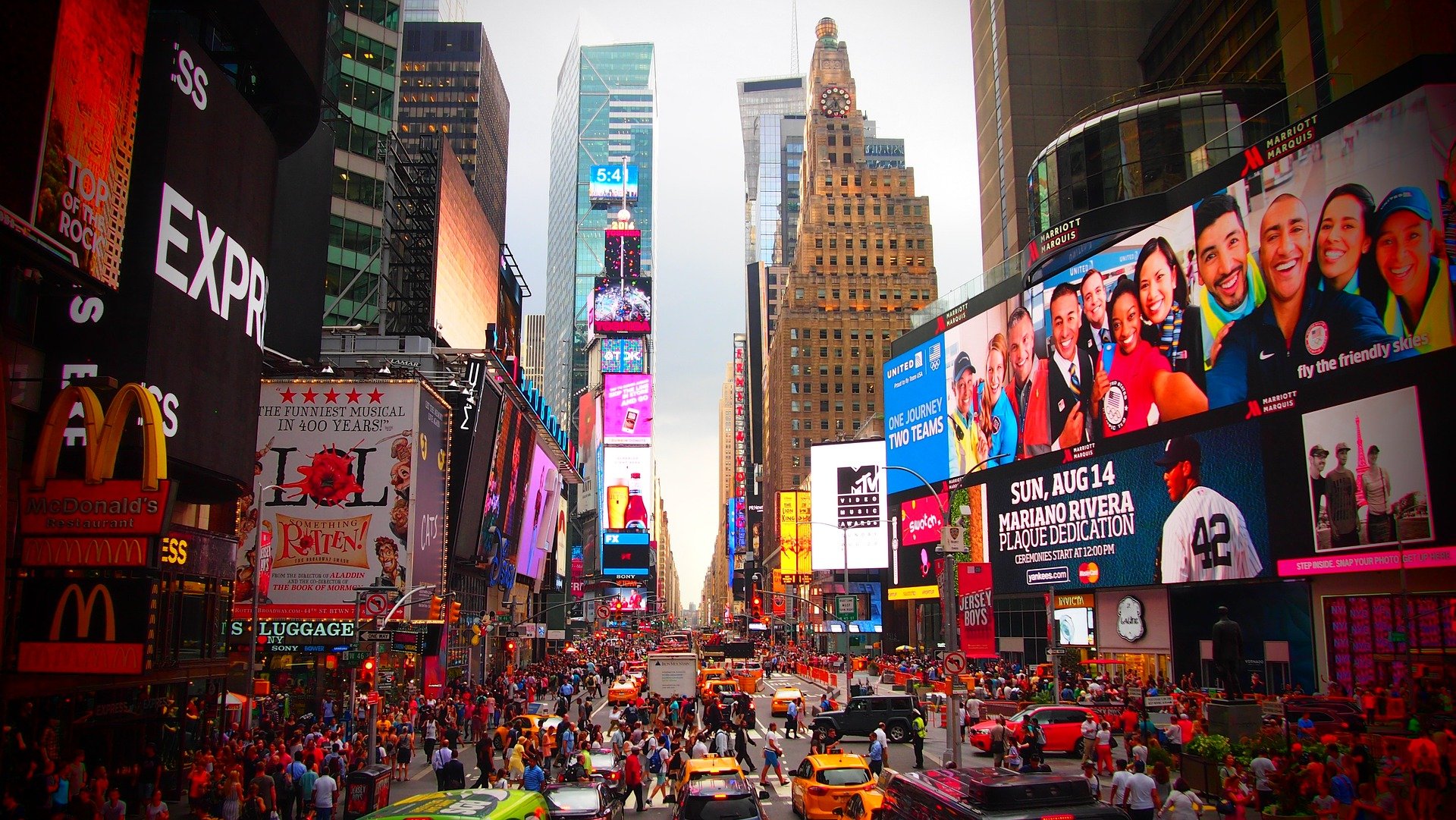 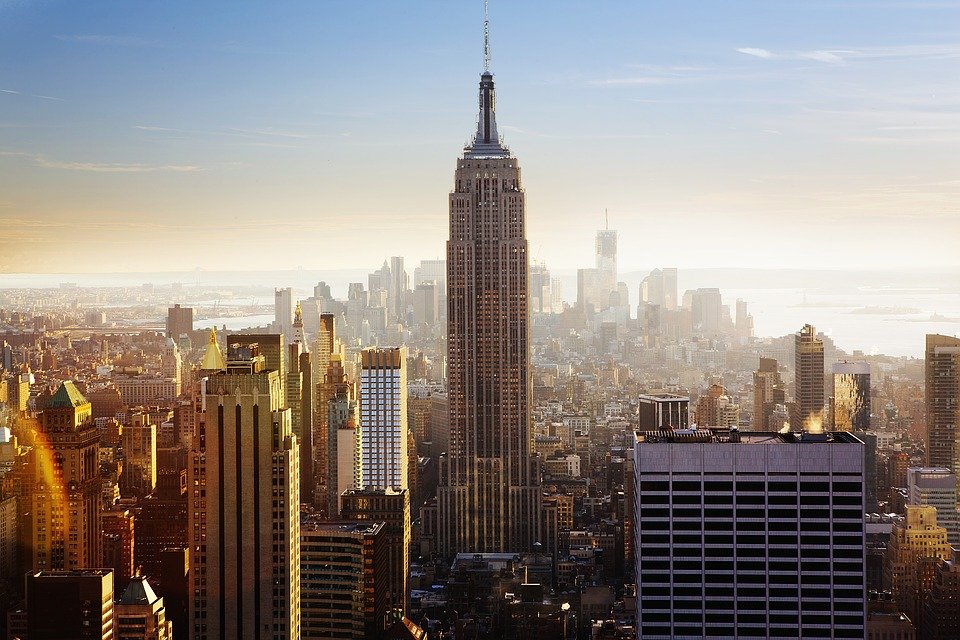 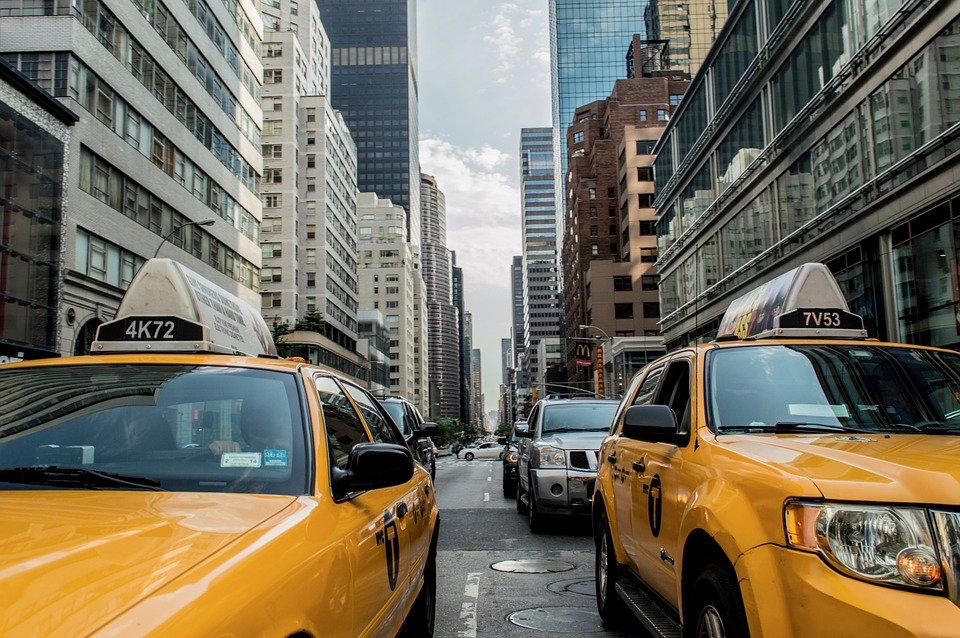 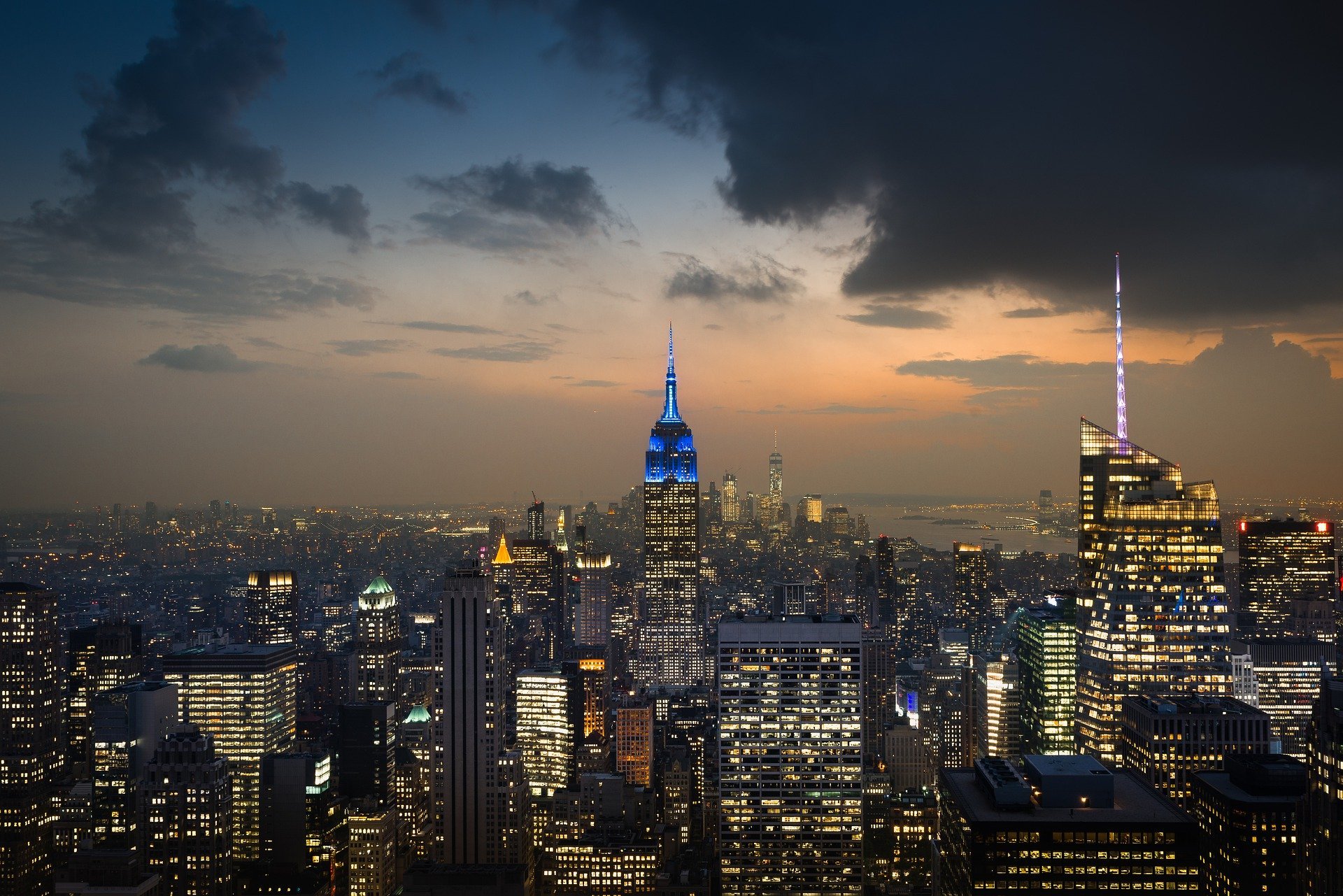 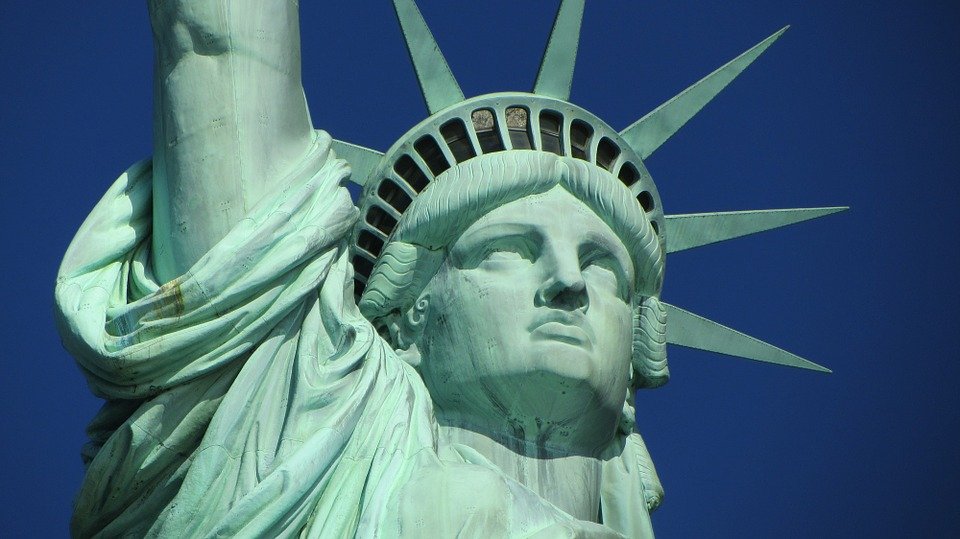 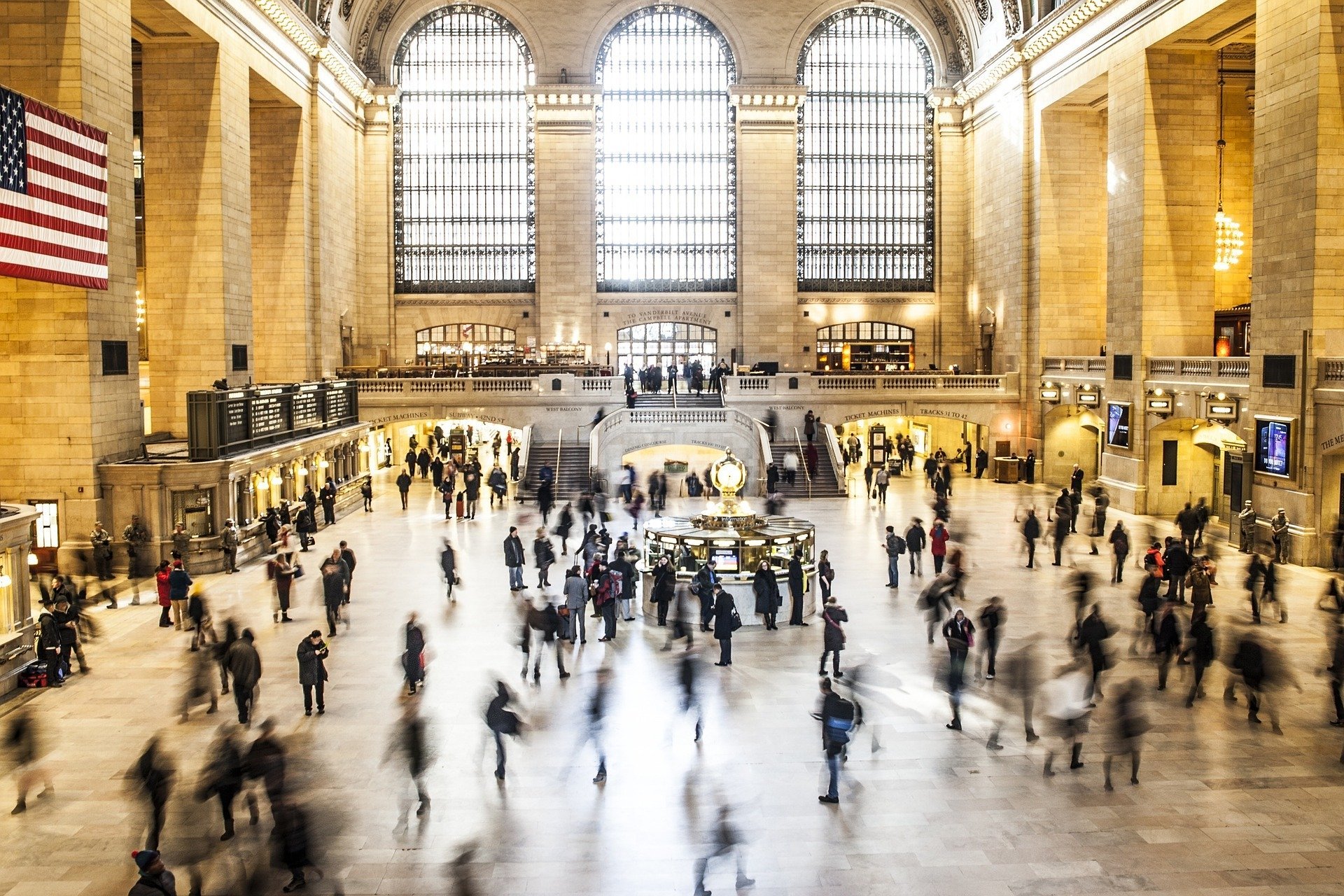 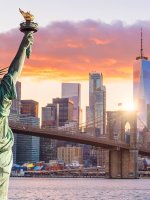 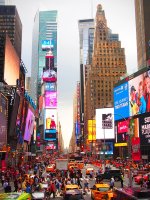 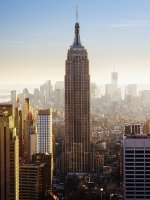 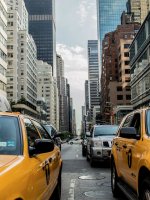 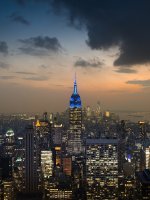 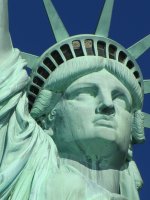 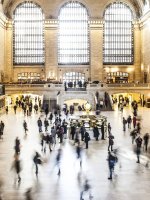 New York has so much to offer visitors you won’t know where to start. This city simply has an abundant amount of things to do that its no surprise that it is known as 'The city that never sleeps'. The five boroughs located in New York City are home to some of the world's most recognizable, cherished landmarks and attractions.

With more than five million visitors per year, the Met is one of New York’s most popular tourist attractions. Here you will find some of the best and finest art in the world. The Met is a self-contained cultural city state, with two million individual objects in its collection which have the ability to thrill confound, inspire and exhaust. The massive list of curatorial departments includes something for just about everyone.

Spanning 843 acres in the heart of Manhattan, Central Park is one of the world's greatest urban oasis, encompassing a diverse landscape of rolling fields, walking trails and tranquil bodies of water. Central park is a great class leveler which is exactly what it was envisioned to be. The immense park was designed as a leisure space for all New Yorkers, regardless of color, class or creed and definantly a must-see attraction.

Brooklyn Bridge, John Roebling's engineering masterpiece, is a must for its sheer magnificence. It was the world's first longest suspension bridge upon its completion in 1883, and is one of the most recognizable structures in New York City. The bridge has been featured in countless movies and television shows and, as the first land passage between Manhattan and Brooklyn, represents a critical piece of New York City history.

The world famous Time square with its huge digital billboards whose bright lights make midnight look like mid-afternoon is definitely worth visiting. Tourists and locals alike are attracted to the vibrant energy and exciting atmosphere in Times Square. Like city squares in many other major cities around the world, Times Square has become an illustrious landmark and a symbol of New York City.

To experience the amazing sights, sounds and delights of New York then let our travel experts help you. All you have to do is enter your details in the enquiry form on the right and our New York experts will be in touch very soon to help you make the most out of your New York holiday.