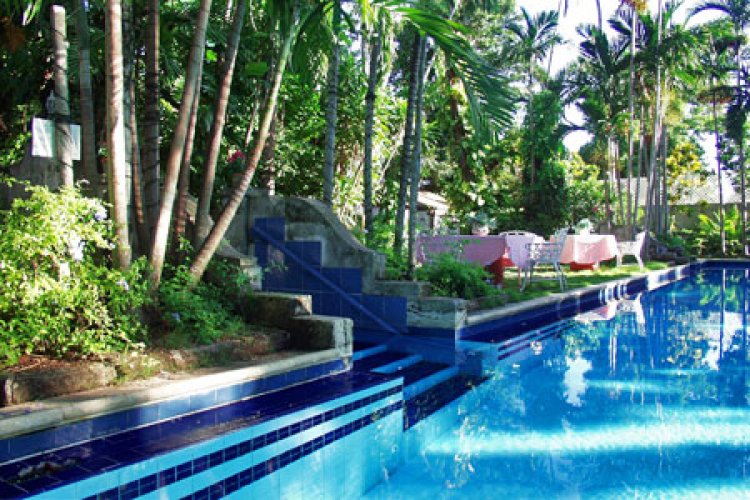 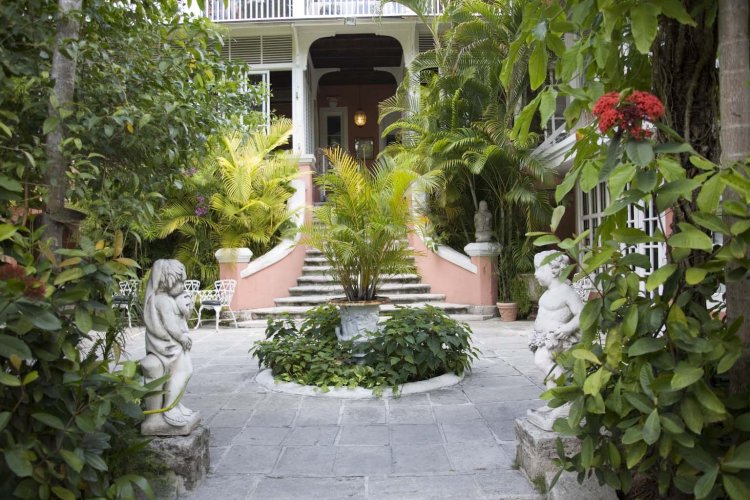 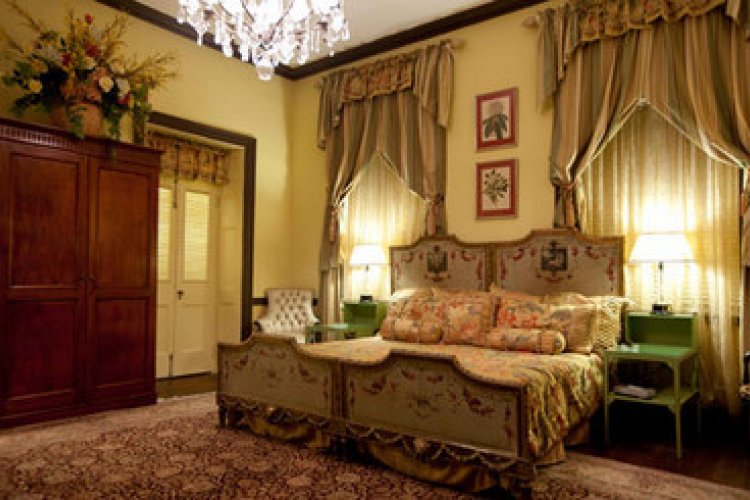 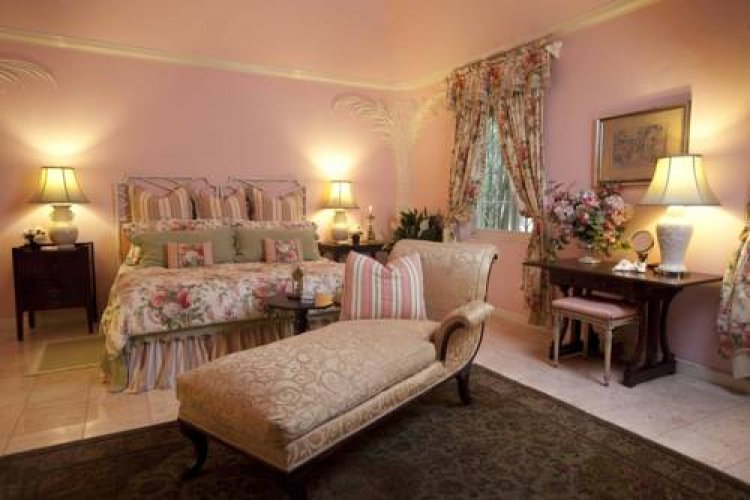 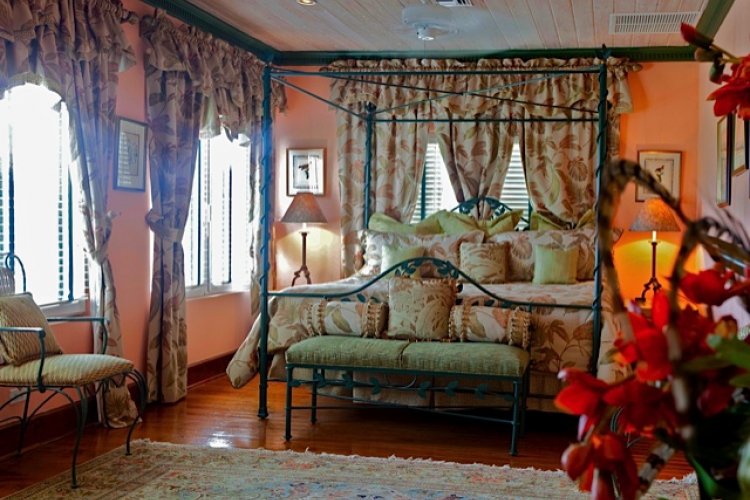 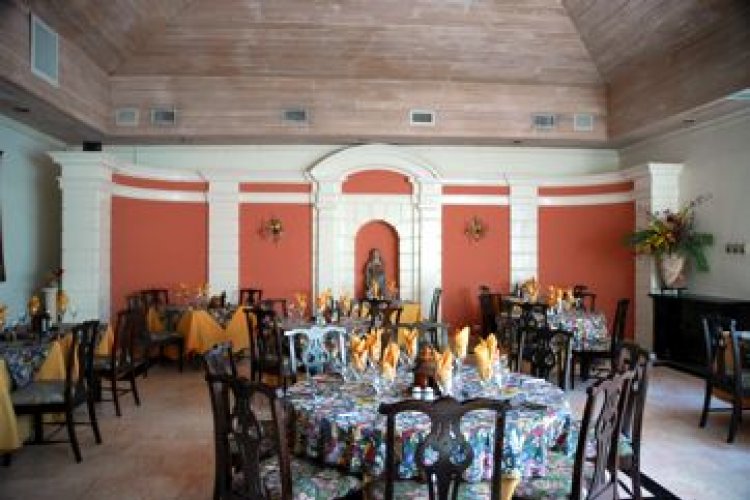 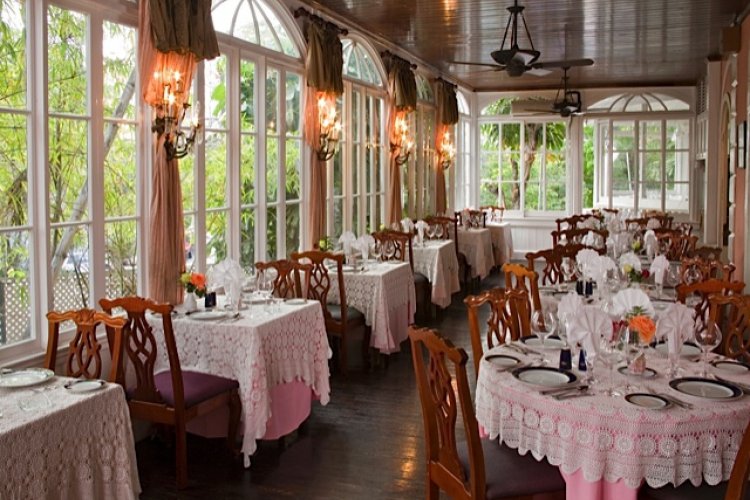 Graycliff Hotel is a colonial mansion with history dating back to 1740. It overlooks the Government House in the Bahamas and is located in a pedestrian only part of town. Graycliff Hotel has historically been the choice of the social elite and is welcoming to all guests during their stay.

There are 20 guestrooms at Graycliff each furnished with Victorian décor and grand elegance. There are a range of rooms to suit, from Deluxe Rooms overlooking Graycliffe Gardens, Luxury Rooms to Suites.

The hotel has 2 swimming pools, a sauna, Jacuzzi and gym for guests to use at their leisure. Other facilities at Graycliff Hotel include an extensive award winning wine cellar offering luncheons and wine tastings, an on site cigar factory which produces the world renowned Graycliff cigars.

For a fine gourmet dining experience, look no further than Graycliff Restaurant which serves a delectable selection of Bahamian flavours and appetizing dishes. The restaurant has 4 dining rooms and an outdoor dining area. After dinner you are cordially invited to enjoy a carefully selected cognac or cigar to complement your meal.

If you are looking for something more casual there is Humidor Churrascaria. Here diners can enjoy the joys of a Brazilian barbeque and feast on slices of meat.

Guests staying at Graycliff can enjoy complimentary access to Blue Lagoon Island, a beautiful secluded beach with a bar and grill area. Water sports are also available for guests to take part in.

It's taking us longer than normal to load the map..

Weather reviews from customers who visited Bahamas in

Select a month to see the reviews:

There are no customer reviews for December.

"very mixed and not usual for the time of year. Very windy and chilly at times. Not many people around the pool because of this."
"A little windy sometimes quite cloudy, good temperature in day but cold at night"

"Tropical and humid, windy and slightly chilly some evenings"

"Changeable"
"Changeable"
"Beautiful"
"Very hot and sunny, mostly dry during the day. A couple of cloudy days with some rain as the hurricane season had just started"

"Hot 33/34 brief rain was welcomed"
"Very hot but with rain and thunderstorms.But it was the rainy season after all."
"Hot & sunny with the occasional tropical storm."
"Very hot, a few cloudy days and a little stormy with rain showers but nothing lasting more than an hour or so."
"Hot and sunny, occasional morning rain shower."

"hot & sunny some clouds most days a few storms mostly at night, clouds were welcome!"

There are no customer reviews for August.

"Days were mainly hot and sunny but not overbearing. We did have a few storms, mainly in the evening and this is what we expected due to the time of year we travelled"
"Mainly sunny"
"Beautiful"

"Four days of hurricane"
"Ok mostly cloudy and remands of hurricane Matthew were lingering"
"Sunny, not too humid but the sea was rough"
"Perfect"

"Mixed. Rain first 2 days which suited us as we needed to decompress from work and the 27 hour flight combo in, without feeling like we were missing anything. We will never do less than 10 day trips again for this reason. Sunny for the remainder. Bliss."

"ok. Vert windy for the last few days."
"Very hot. Occassionally it was overcast but that suited us fine."
"Great"
"We had a couple of cool days as we went in the winter season, but managed to have some very sunny days too"

Average Price Per Person For Graycliff Hotel For 7 Nights

Graycliff Hotel not quite hitting the mark? Try other similar hotels 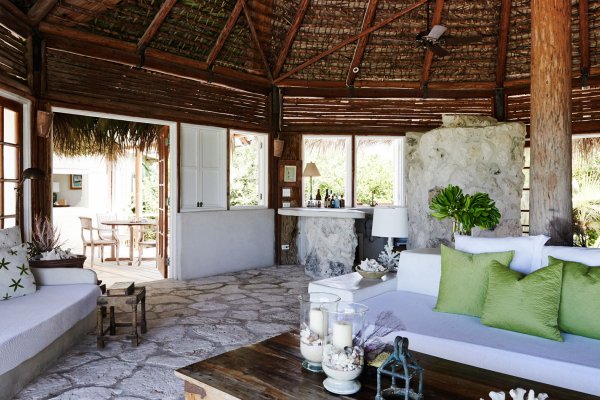 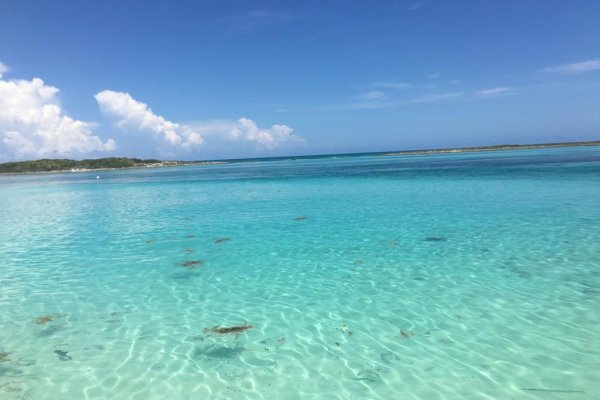 The Cove at Atlantis
Bahamas
£2134pp 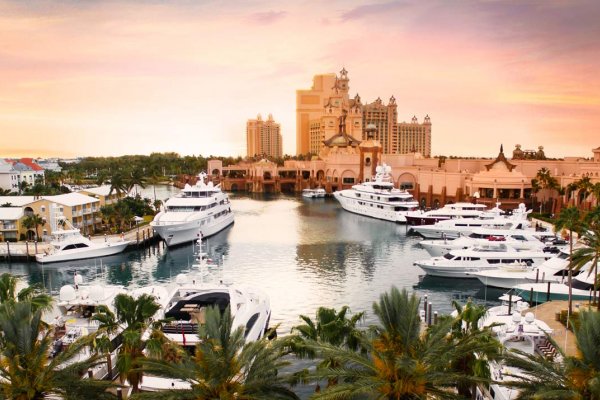 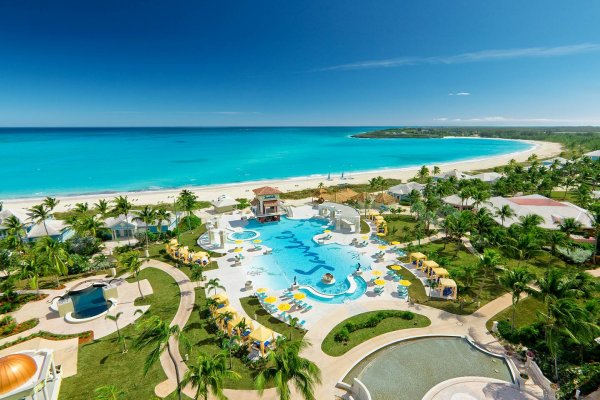 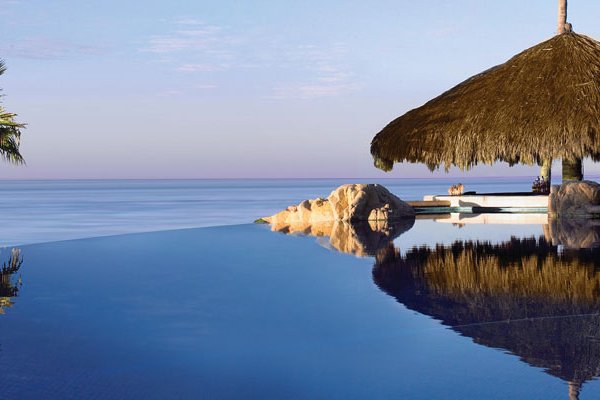 One & Only Palmilla
Mexico 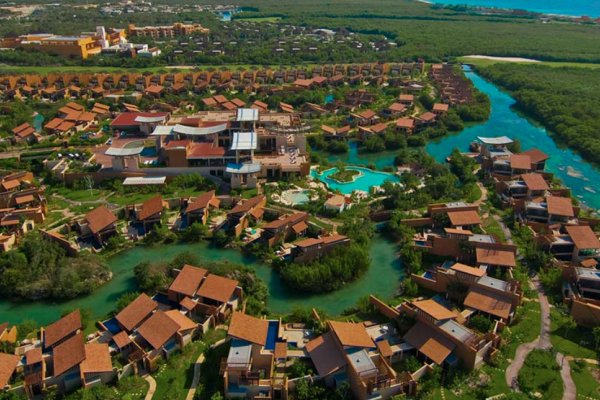 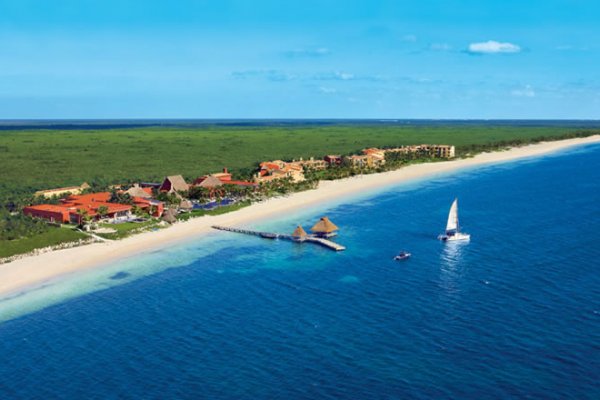 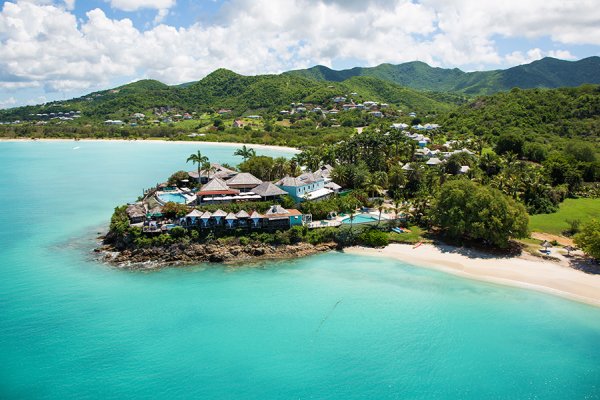 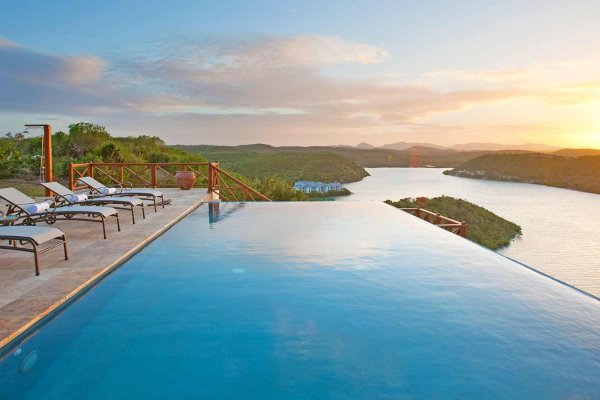