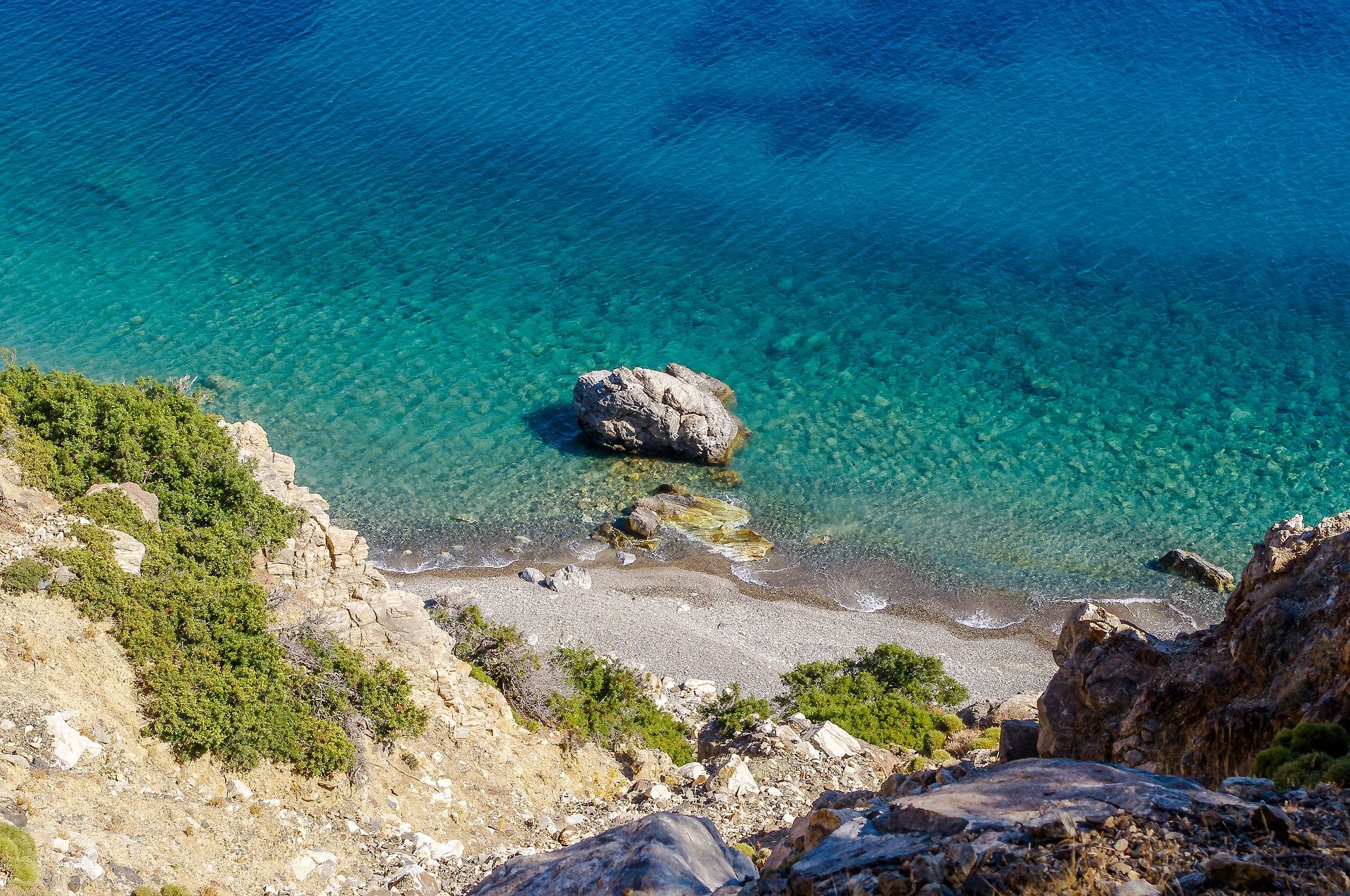 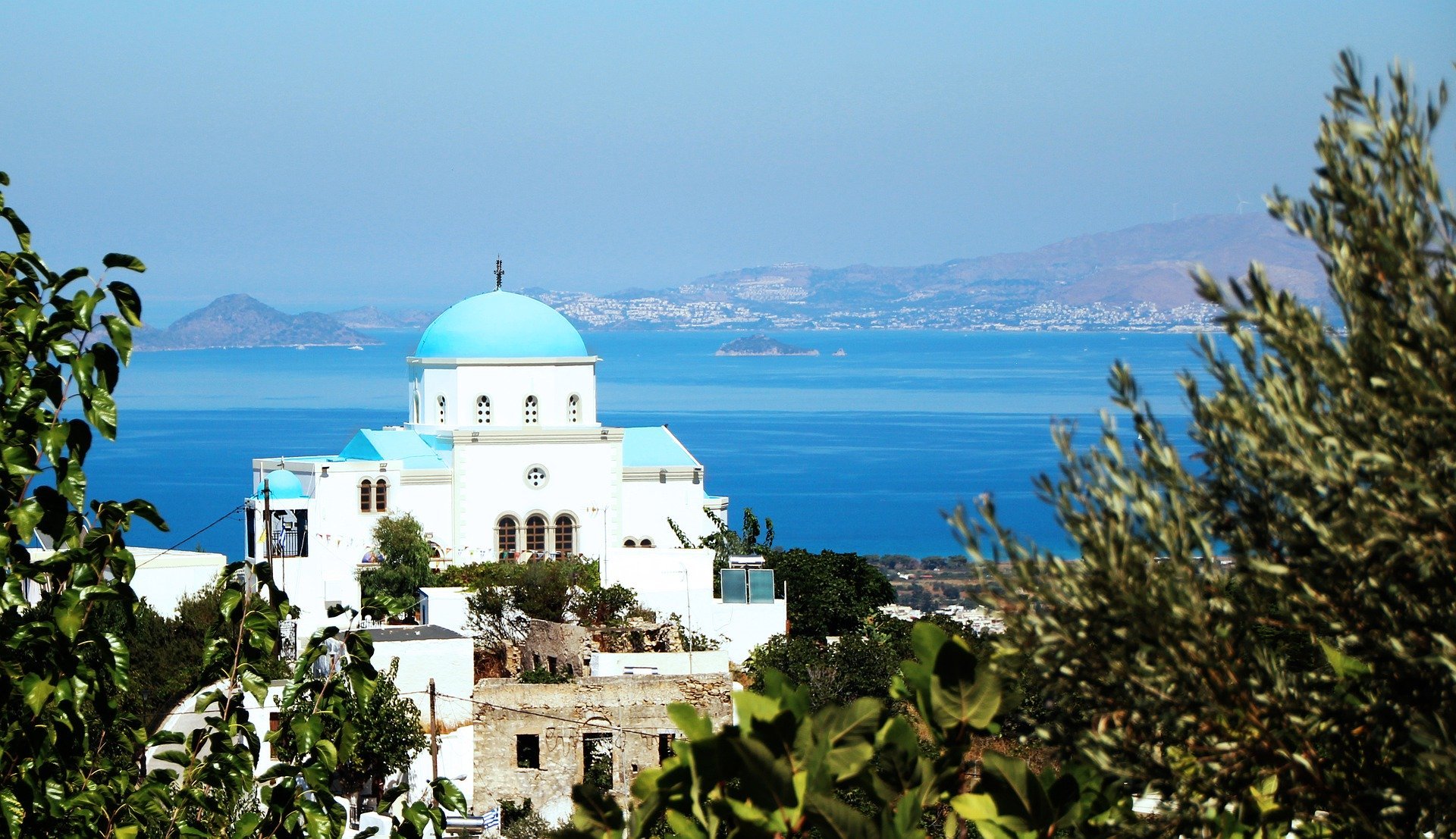 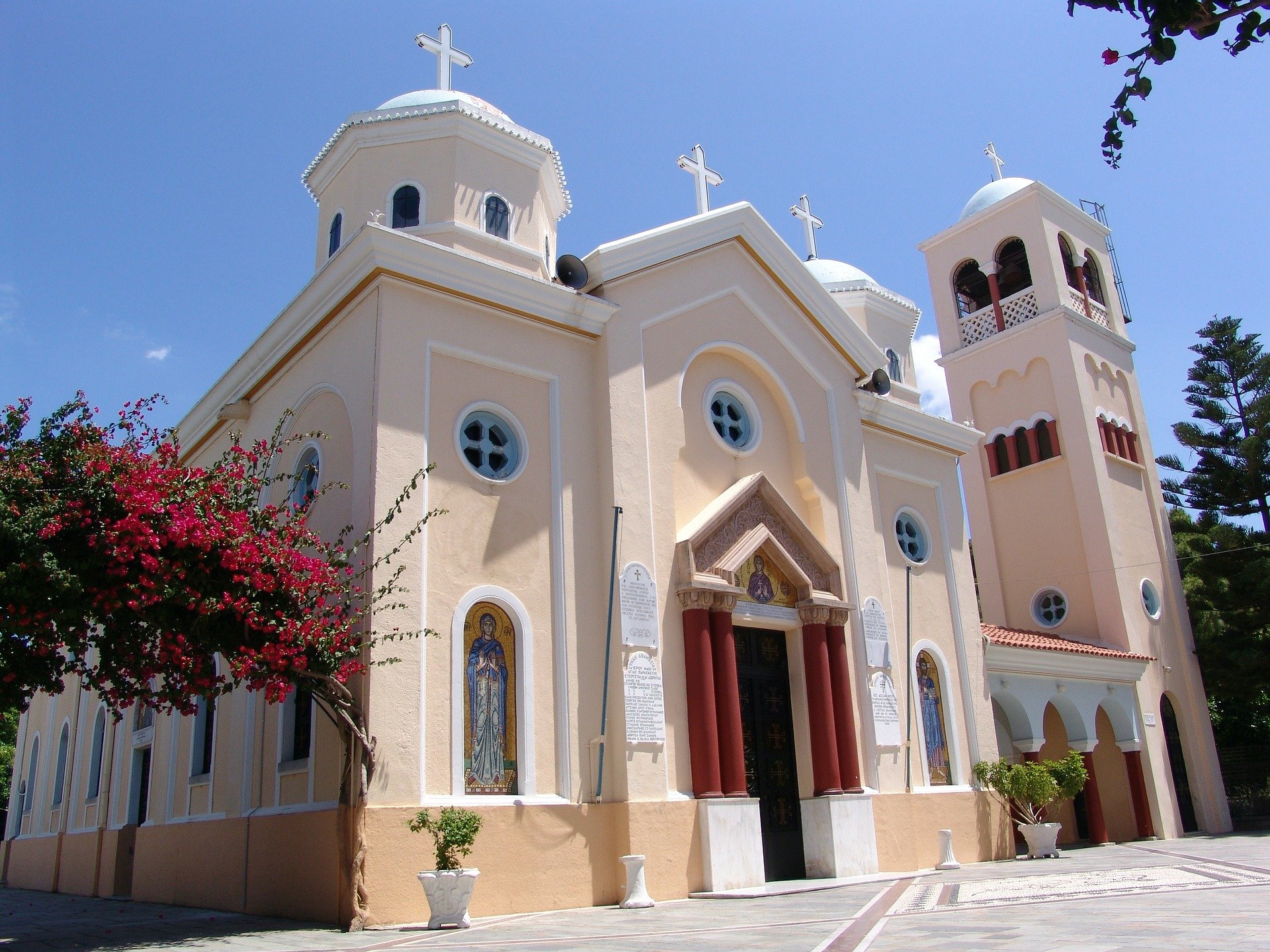 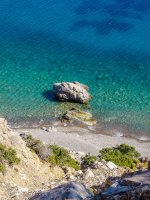 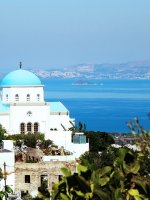 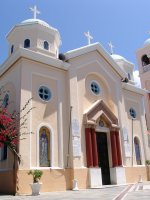 One of Greece's Dodecanese islands, is known for its abundant sandy beaches. It's also rich with Greek and Roman landmarks, particularly in and around Kos Town. This harbor town is dominated by the 15th-century Neratzia Castle. South of the castle are the Ancient Agora ruins, with a temple, shrine and columns. The 3rd-century Casa Romana villa has lavish mosaics.

With long sandy beaches, a balmy climate and monuments from various historical eras, Kos was among the first Aegean islands to attract visitors -during the 1930s, under Italian rule. Despite its touristic role, Kos is in fact one of the most fertile Greek islands, with rich volcanic soil and an adequate water supply from its single mountain range. Local melons have long been famous - old-timers as far away as the Cyclades remember the melon-peddlers from Kos - and they're still sold at the roadside.

As of 22nd Jan Holidaysplease is rated:

Good News! We have a supplier who can supply prices.