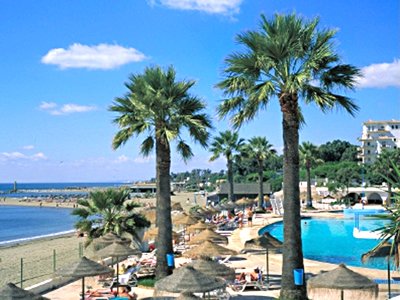 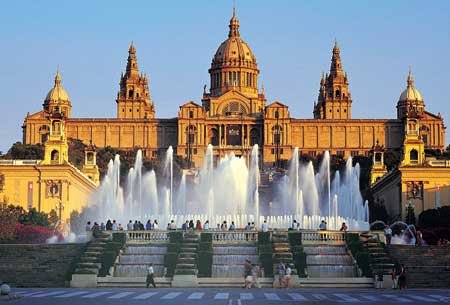 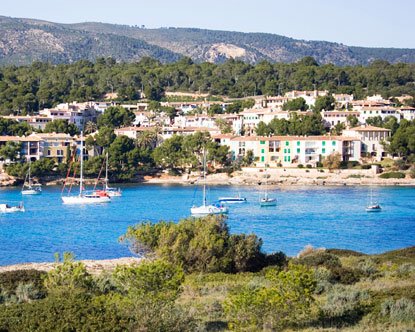 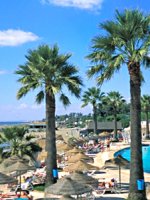 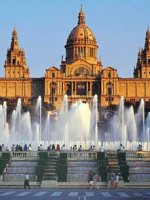 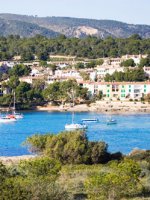 Axis between Europe and Africa and meeting point of the Atlantic Ocean and the Mediterranean Sea, this region has been coveted by many different cultures throughout history and prehistory.

The region of Andalucia has a surface area of 87,268 km2 and represents 17.3% of Spain. It is, on its own, larger than countries like Belgium, Holland, Denmark, Austria or Switzerland.

The diversity of landscapes and geographical terrain gives rise to an array of environments that go from the heat of the Guadalquivir River valley through to luxuriant mid-mountain areas, volcanic landscapes such as the Tabernas desert, and the snow-capped peaks of Sierra Nevada.

The Guadalquivir is Andalusia's most important river and brings life to many areas in its journey across the region.

In barely forty kilometers you can go from Alpine mountain landscapes to tropical areas on the shores of the Mediterranean. The coast of Andalusia stretches for almost 900 kilometres and is home to a large number of cities, towns and beaches that are a delight to visit.

The whole ensemble represents a range of attractions for tourists that goes from impressive monuments in large towns to typical small villages, which have provided a constant source of inspiration for all kinds of artists.

Andalusia today is a modern region with well-developed infrastructure. It offers a warm welcome to visitors and, while conscious of the need to modernise and move forward with the times, it is also careful to take care of its roots and maintain its important cultural heritage and monuments, legacy of the region's ancestors.

Andalusia is the main holiday destination for Spanish nationals and one of the principal destinations for overseas tourists. Don't miss it.

Of the 771 Andalusian municipalities, 126 have been declared historic areas. The old towns of Granada, Cordoba, Ubeda and Baeza have been recognised as World Heritage Sites by UNESCO, just like Seville overall.

As of 27th Nov Holidaysplease is rated: