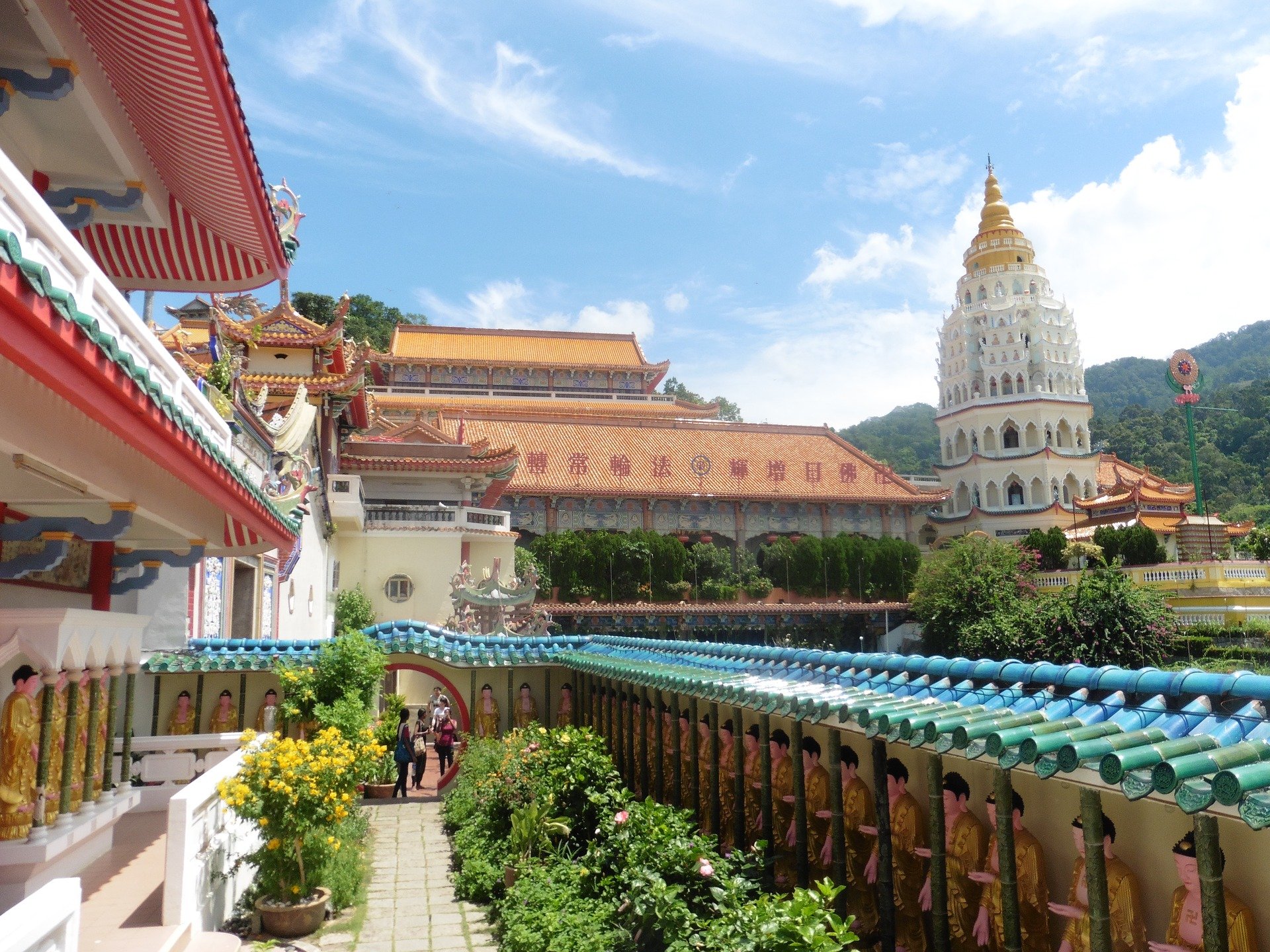 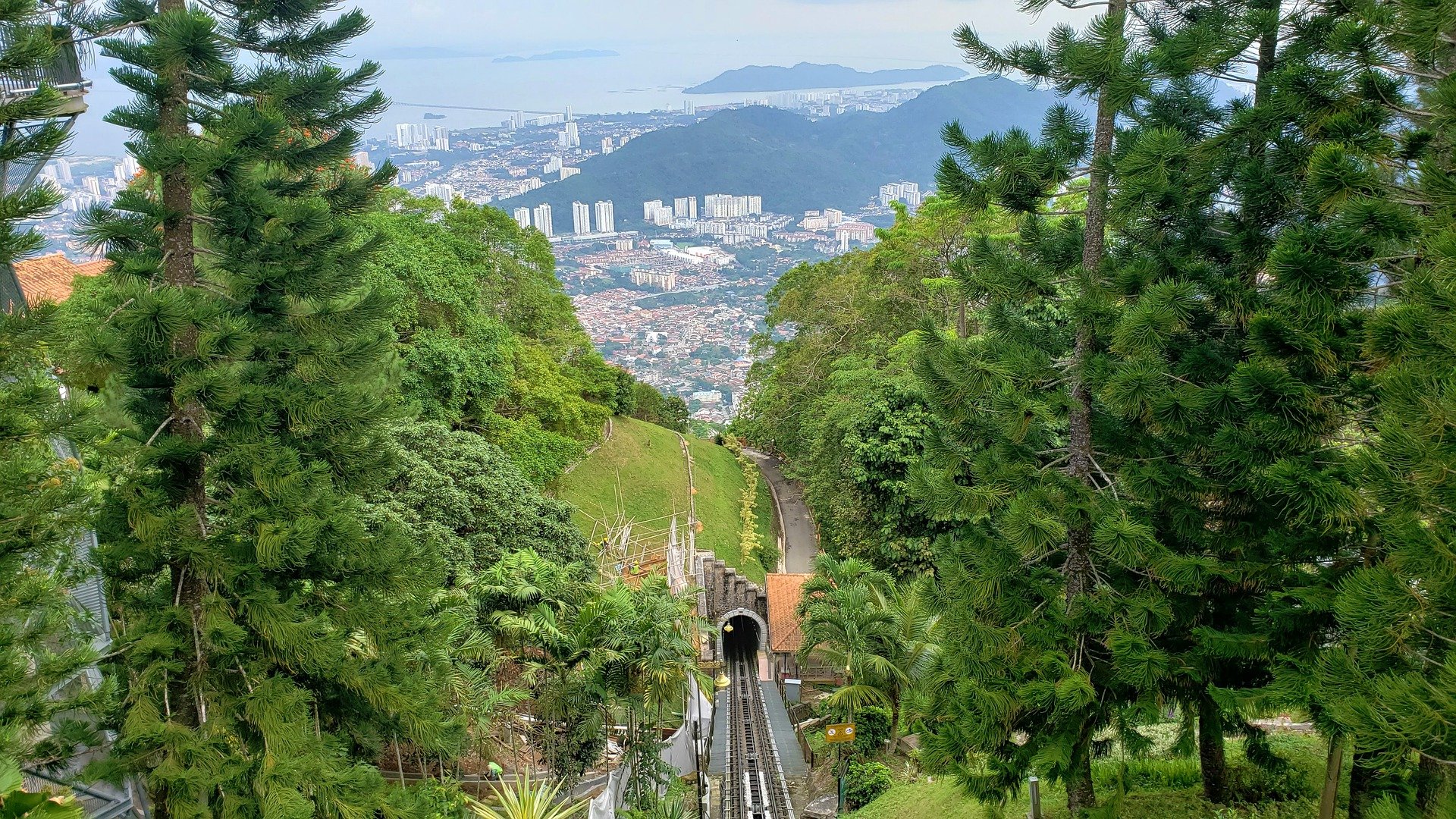 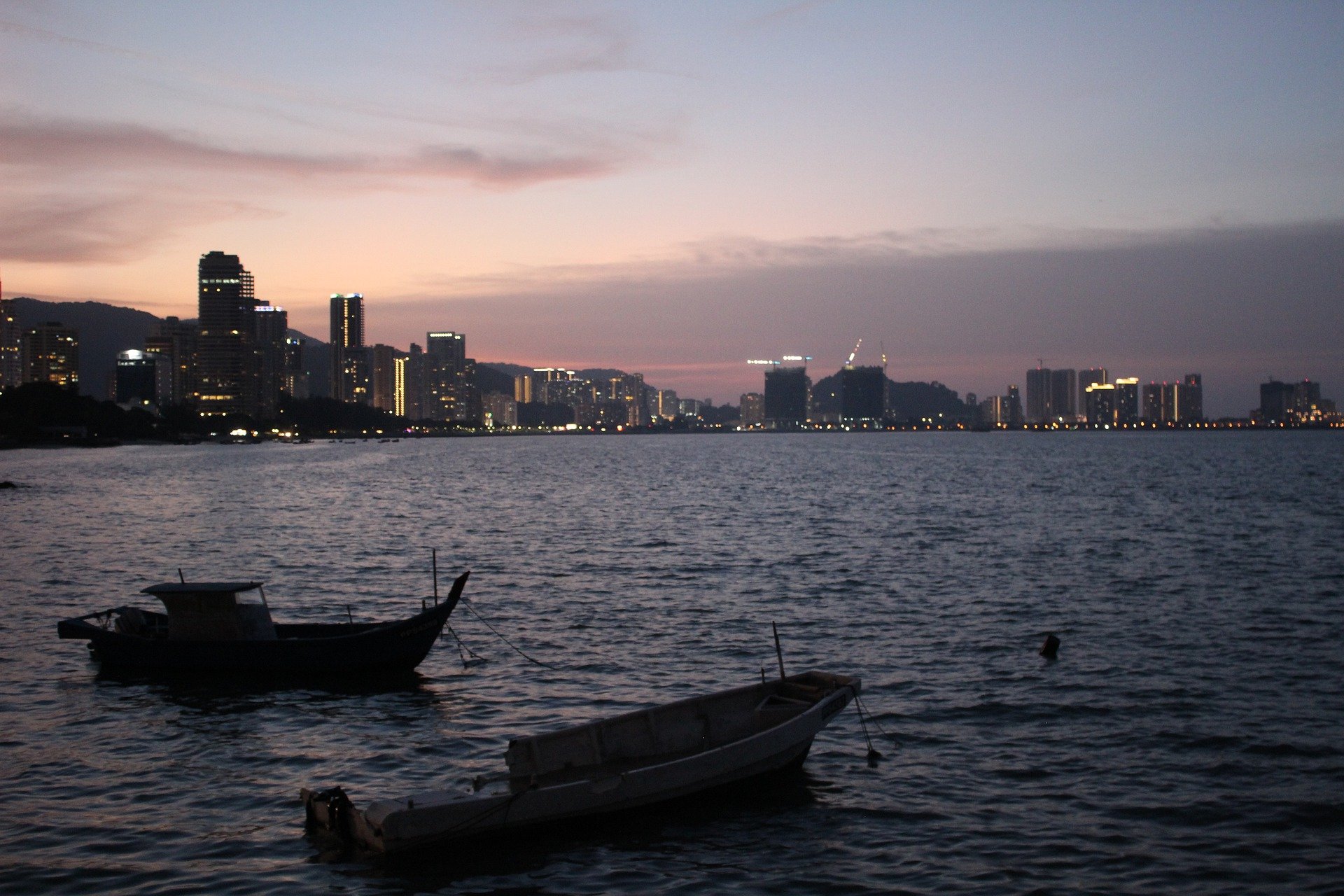 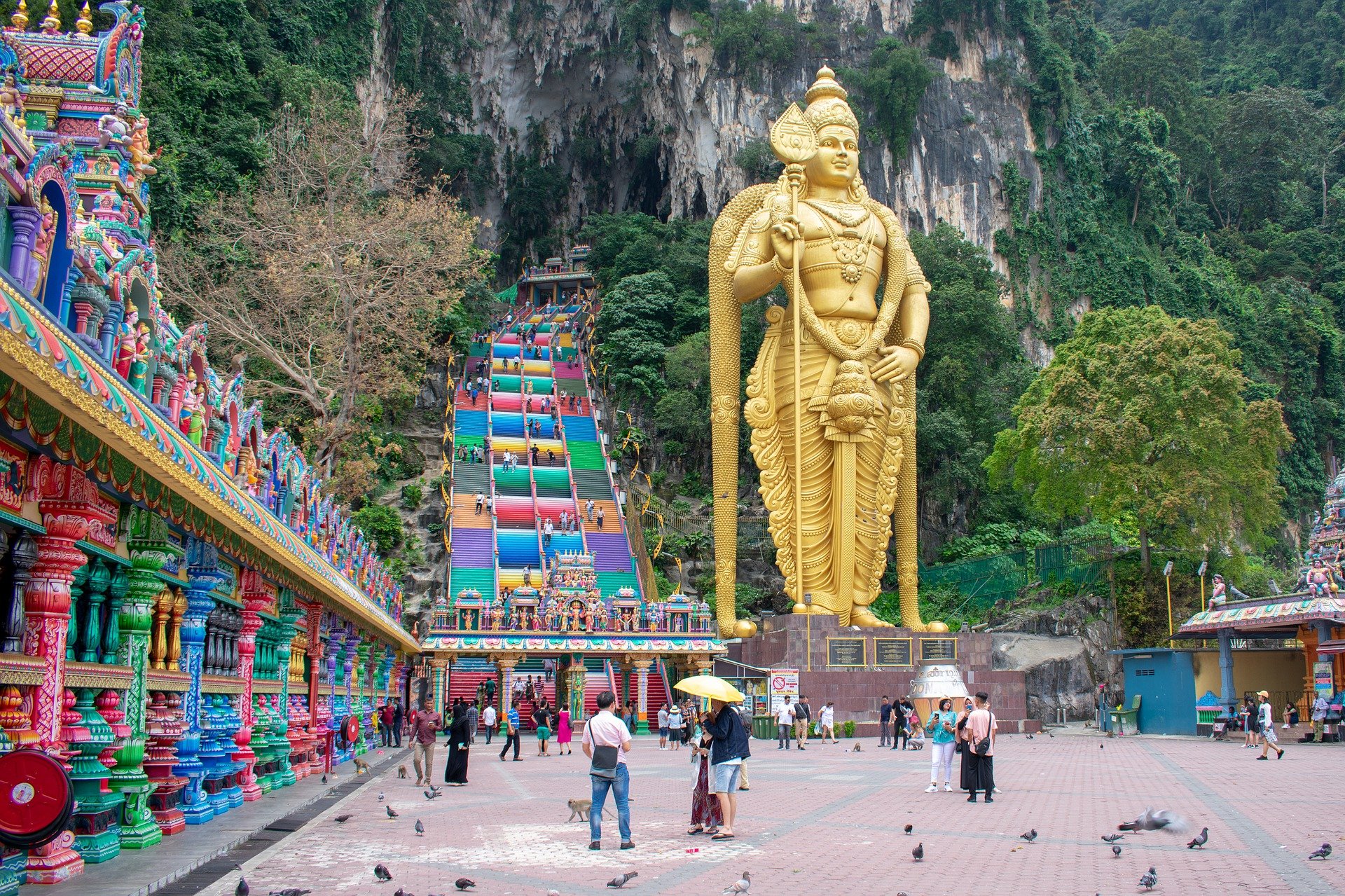 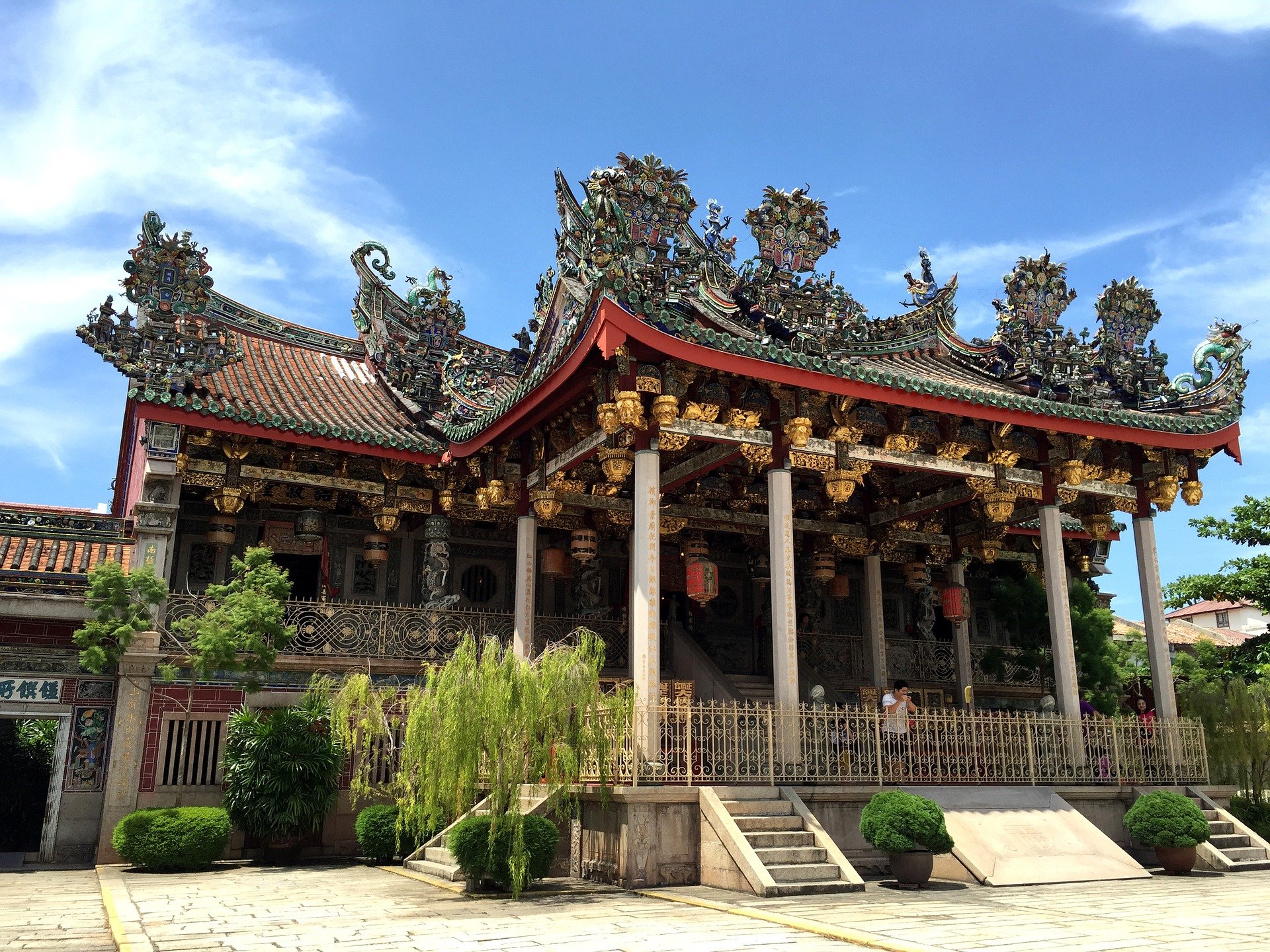 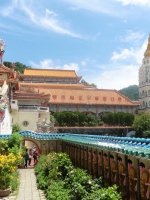 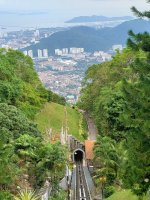 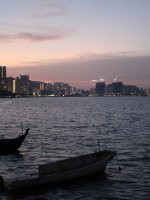 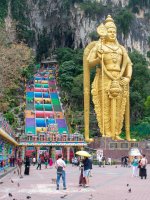 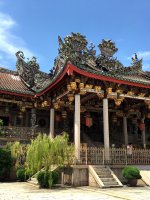 Known as "The Pearl of the Orient", Penang (Pulau Pinang in Malay) is an island off the north west coast of the Malaysian peninsular. It is a splendid spot and it is one of one of Malaysia's most beautiful13 states.

It has a fantastic history, beaches, culture and landscape and if you would like to make the most of this fabulous island then just fill in an enquiry form and one of our Penang experts will be able to assit you.

When the British Navy occupied the island in 1786, setting up the first trading post in the Far East, it was full of lush tropical vegetation - including the plants which gave rise to its name Malay name: Island of Betel Palms. Today, Penang is a resort island with an abundance of fine hotels, discotheques and all-night restaurants - and a 24/7 party attitude. There are justifiably acclaimed beaches, sucn as Tanjung Bungah, Batu Ferringhi, and Teluk Bahang, with all the scenic delights of a tropical island paradise. In short, it is the ideal playground for sun worshippers who then want to revel when the sun goes down.

A catalyst for this "lotus eater" reputation and lifestyle is the warm and sunny (or depending on your perspective, hot and humid) equatorial climate that is uniform throughout the year, averaging 23.3o C. There is plenty of rain, especially during the south-west monsoon from April to September. Penang's close proximity to Sumatra makes it susceptible to an peculiar natural phenomenon - dust particles carried by wind from perennial but transient forest fires, creating a weather condition known locally as the Haze.

The island itself is irregularly shaped, with a hilly and mostly forested interior. The highest point is Western Hill (part of Penang Hill) 830 metres above sea level. The coastal plains are narrow, the most extensive forming a triangular promontory in the northeast. It is here that the state capital, Georgetown, lies - a bustling metropolitan city that from the start has produced a unique blend of Eastern and Western cultures.

But there is another, less well-known side to Penang. Along the north-western coastline on the opposite side of the island from Georgetown, lie some of the finest and least known beaches on the island. Sparkling sea, powdery white sand and sunlight filtering through coconut groves awaits you, if who are willing to take a short hike along the jungle paths that are the beaches' only access. The effort, rest assured, is more than worthwhile.

To visit this fantastic place just fill in an enquiry below…

As of 29th Sep Holidaysplease is rated:

Good News! There are 18 suppliers who can supply prices.