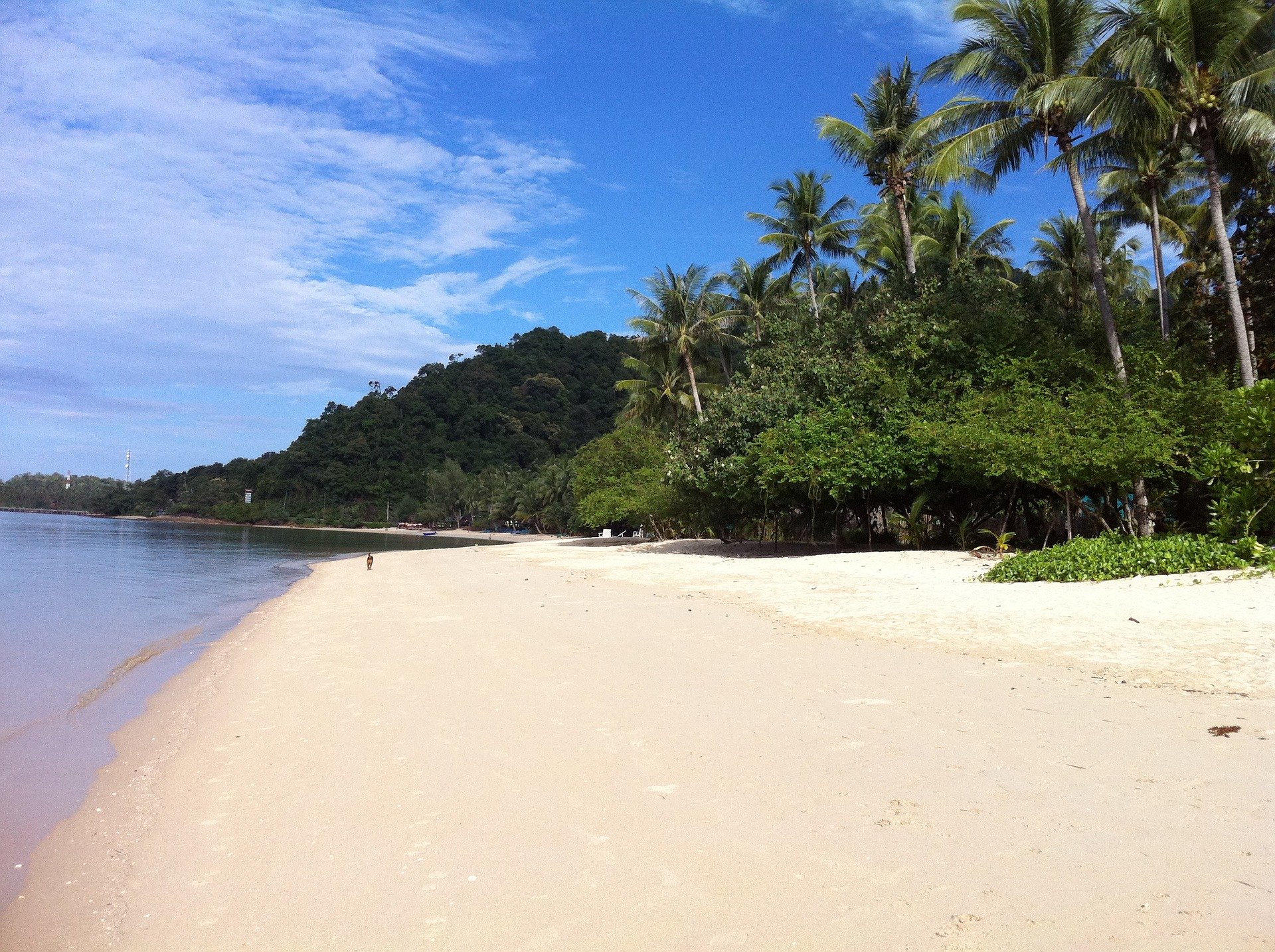 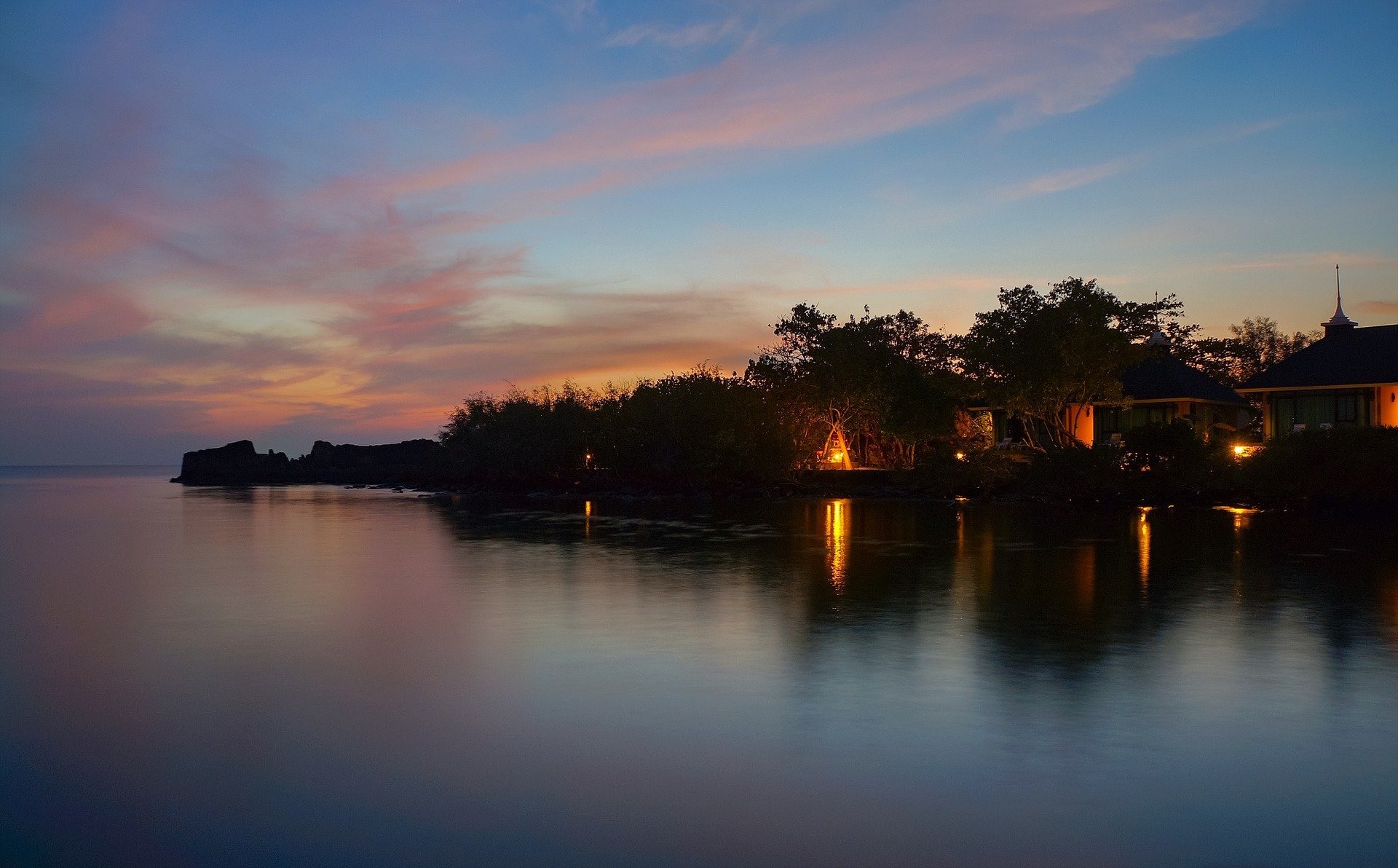 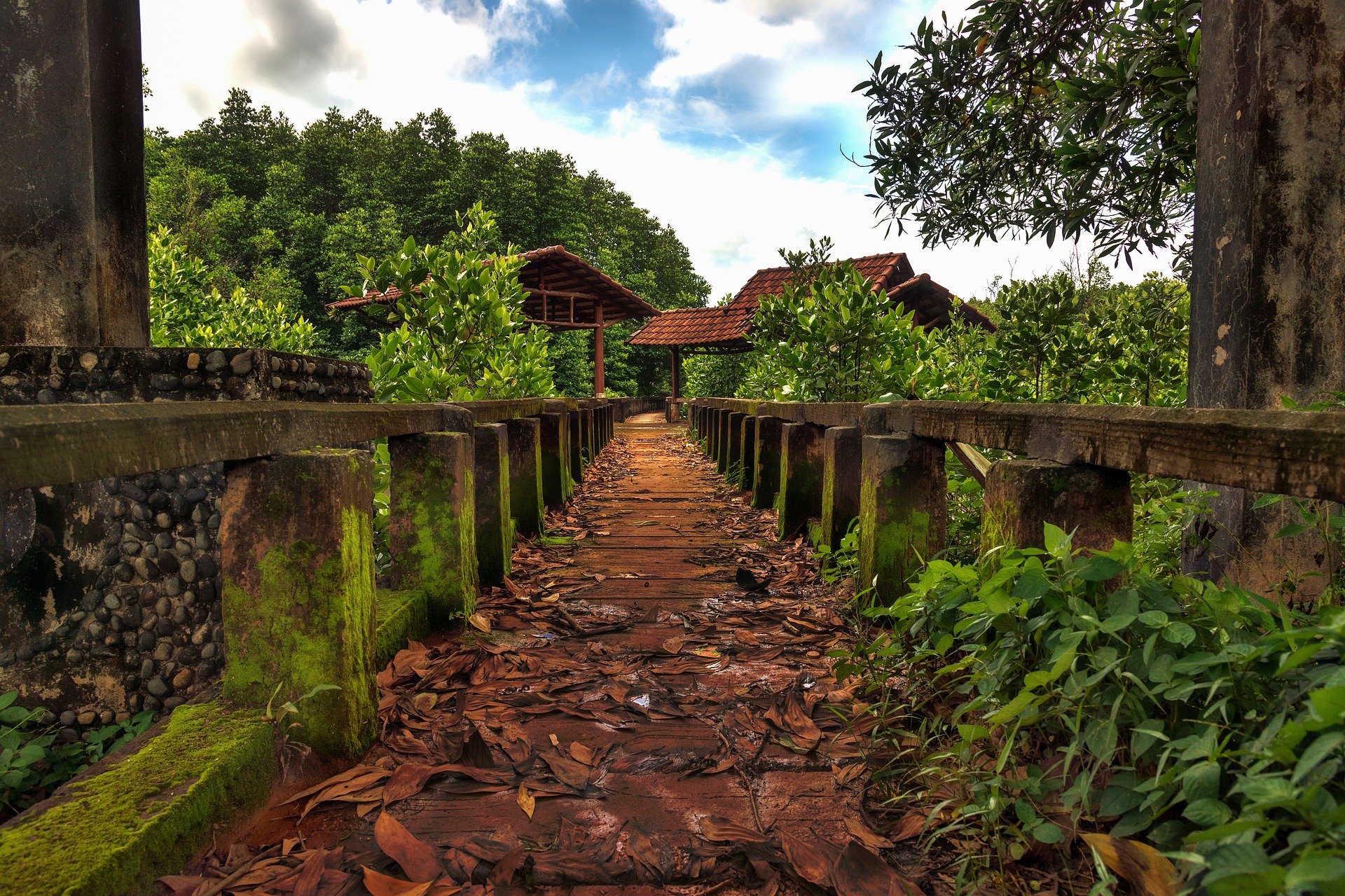 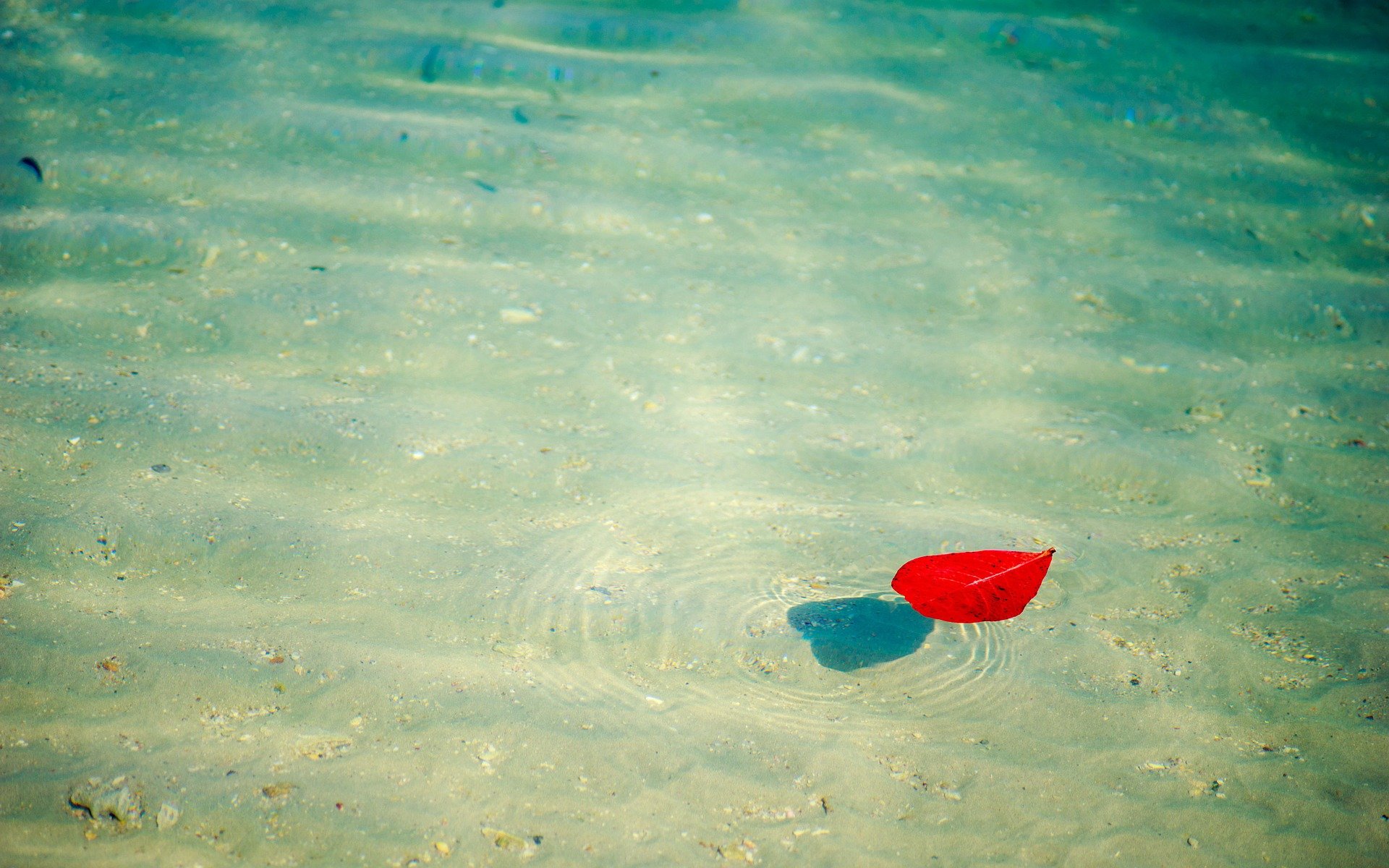 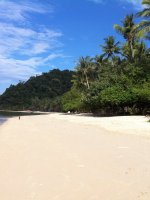 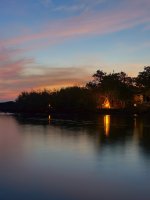 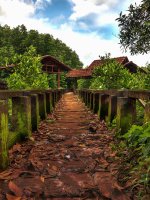 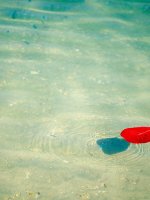 Koh Chang is the largest island in the 52-island Marine National Park - still a little-known gem whose literal English translation is Elephant Island Archipelago - that lies south east of the Thai mainland, near the border with Cambodia in the Gulf of Thailand. The island itself is Thailand's second largest after Phuket, some 30 km long and 14 km wide at its maximum.

It is a fantastic location for a holiday to Thailand and if you are looking for the best advice and prices just contact one of our experts by filling in our contact form on the right.

Before World War II, the islands were largely unknown and isolated and piracy was still prolific around the archipelago. Koh Chang itself was the scene of a sea battle between the Thai and the French naval ships in 1941. Then backpackers discovered the charms of the archipelago in the mid-70's and the district was given national park status in 1982. It was only in 2000 that electricity and landline phones were available, leading to rapid development from 2002.

Koh Chang is about four hours by road from Bangkok, plus another 45 minutes by ferry. The interior is mountainous, covered by tropical rainforest. Visitors stay mostly on the western side, while the eastern side is cultivated. The island looks like a sleeping elephant, hence its name.

Over 70% of the Marine Park is protected under the jurisdiction of Thailand's Forestry Department, which hopefully wlll maintain the environment and ensure infrastructure development is sensitive to the fragile ecosystem. The pace of life in the archipelago is slow and gentle, the mood almost invariably tranquil and romantic, with beautiful beaches, secluded covers and bays, waterfalls, coral reefs and clear blue sea.

To speak to a Koh Chang travel advisor please call 0845 365 6565 or complete the form on the right to request a callback. Our advisors will help you plan the perfect getaway that meets all your needs and budget.

As of 13th Aug Holidaysplease is rated:

Good News! There are 2 suppliers who can supply prices.