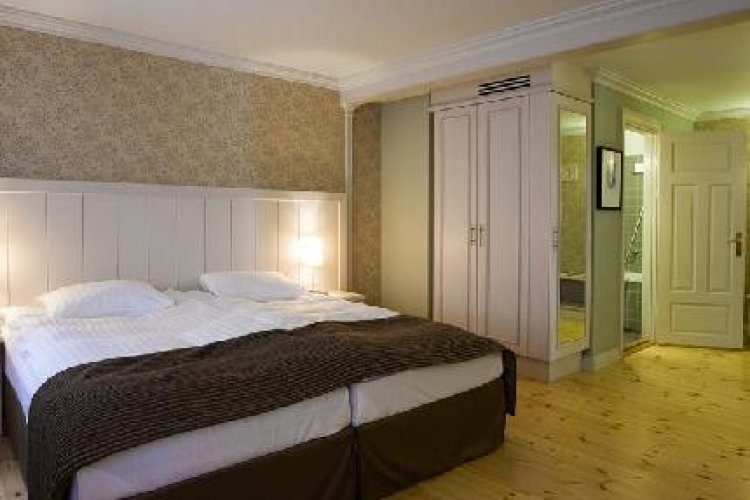 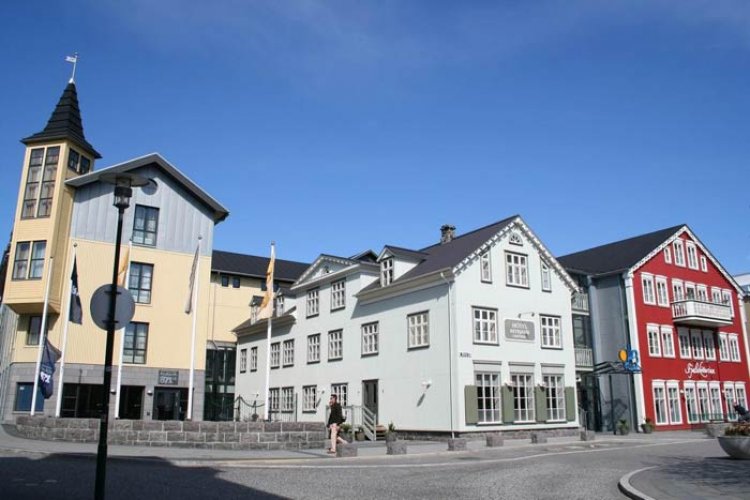 Centrum hotel, Iceland is a four star hotel located in the heart of Reykjavik. This classic hotel has three buildings with the oldest being built in 1764. It is a great place to soak up the traditional atmosphere of the old city centre of Reykjavik.

As well as being steeped in tradition, Reykjavik is a busy, exciting place with shops, restaurants and clubs.

The Centrum hotel has 89 traditional rooms, all designed to the highest quality in an Icelandic style. All rooms have modern facilities including internet access, mini-bar, satellite TV and en-suite bathrooms with a shower or a bath. At the Centrum hotel there are disabled facilities available and adjoining rooms available upon request.

After a busy day in Reykjavik and the surrounding area you can enjoy a memorable meal back at the hotel. The Fjalakotturinn restaurant offers exceptional traditional Icelandic and Scandinavian dishes. It also has an exclusive wine list which has won the wine spectators award of excellence.

It's taking us longer than normal to load the map..

Weather reviews from customers who visited Iceland in

Select a month to see the reviews:

There are no customer reviews for December.

"Very cold and Sadly no snow, it rained ☹️. There was plenty of snow on the ground when we arrived but the rain washed most of it away."
"Uncharacteristically warm for the time of year."
"Cold and dark, but that’s what you expect in January!"
"Snowing as expected"
"Cold!"
"Snowing! Which made everything look so beautiful. Some days the temperature did drop to as low as -15 but providing you take lots of warm layers it isn’t too much of a problem."
"snowing, sunny, cold - everything you would expect"
"Windy, rainy, -9"
"Cold"
"Not as cold as I expected. We had a few flurries of snow and the pavements were sometimes icy."
"It was cold but not too cold. Was very snowey but it was not the same as the snow at home which I loved"

"Cold"
"Not nearly as cold as I was expecting. During the day above 2 degrees every day. Cold wind at night but not dreadful."
"Cold mostly clear wind added bite to temperature"
"Cold as you would expect but we were lucky to have clear blue skies on two of the four days and little wind."
"Good for February"
"Really cold and windy Plenty of snow"
"Wet and very windy"
"SNOWY! worst snow in 50 years, and we were thrilled!!!!"
"Cold but not bone chilling"
"cold! nobody mentioned the arctic gale force winds which made the temperature seem about 20 degres colder than it actually was! We had 2 trips cancelled due to the weather - nobody on our week saw the Northern lights and it was unlikely that anyone would the following week either - its not really made clear that seeing the Northern lights is a 50/50 situation - they very much promote it as if its a definite or you would be extremely unlucky not to see them. I think Iceland should be more honest - but I don't think that will happen! Despte this we stil enjoyed the trip and would go back - but in the Summer!"

"Temperate with a few sunny days and blue skies as well."
"cold"
"Cold with a bit of snow - perfect!"
"snowing and cold"
"windy"

"Mixture of sunshine and cloud! Only rain was on last day on way to airport!"
"The weather was surprisingly good. We didn't need umbrellas all week."

There are no customer reviews for June.

"Great time of the year... July/ August"
"mixed"
"Mixture of sunshine and showers."
"Windier than we expected apparently this summer has not been good We were lucky if did not rain."

"Unfortunately wet almost for the entire stay, however for the one trip out to view the Northern Lights the rain abated and we were treated to the most exceptional display. A once in a life time occurance."
"1 day rain 2 days fine in mid October."
"Cold as expected but mostly dry and bright"
"Cold, but not too cold. Some high winds, clouds. But we wanted to experience the countryside and part of this experience is the weather."
"Crisp cold but sunny first day. Second day cloudy and a dusting of snow which soon cleared to cloud and sun. Then is was cloudy and raining. Very mixed weather."
"Everything, often all at once! But mainly snow and sunshine with a little rain one day."
"Cloudy"

"Snowy, cold, just what we hoped for really."
"Cloudy and snow didn't see lights but had a wonderful time anyway. Lots of excursion."
"VERY COLD"
"Cold but blue sky days."
"Cold but not as cold as we expected it to be :)"
"cold! as expected but actually colder than I thought. It was dry and that's what we were hoping for"
"Obviously it was cold. We had one day of bad weather but otherwise it was lovely."
"Cold but dry"
"cold and overcast"
"Snowy, did not see the Northern Lights."
"Very cold but we expected this"

"A mix of wintery and bright."
"Cold and snowy"
"RAIN ALL DAY SNOW SUNSHINE."
"Very very cold with a lot of snow to start with, then warmed up slightly and rained very hard and most of the snow melted within a few hours. Snow expecred this time of year but not so much rain."

Average Price Per Person For Reykjavik Centrum 2 For 7 Nights

Reykjavik Centrum 2 not quite hitting the mark? Try other similar hotels 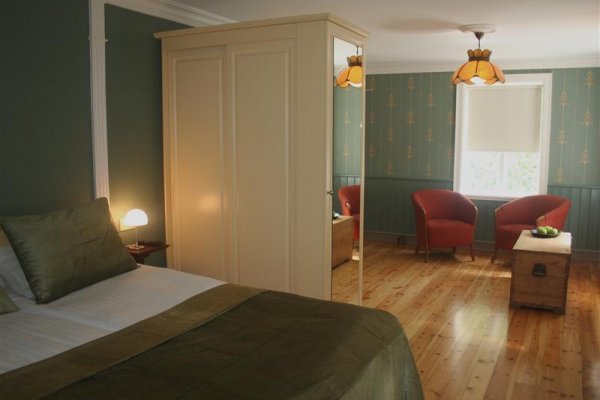 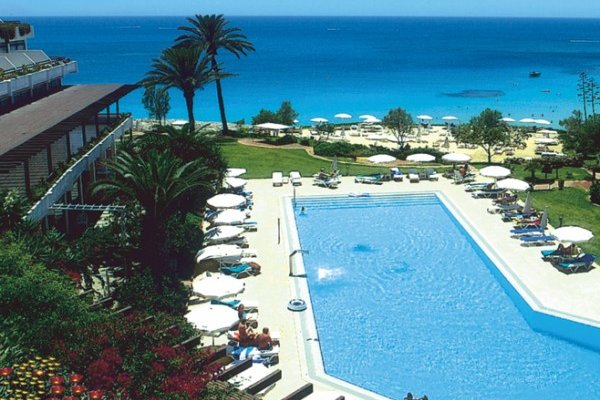 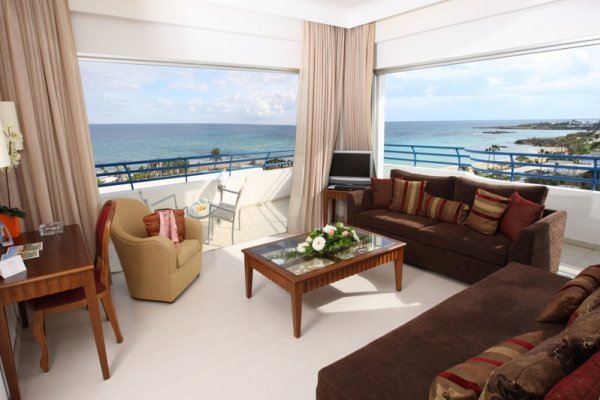 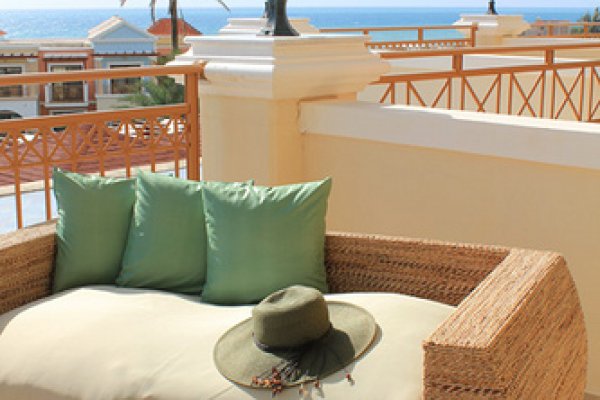 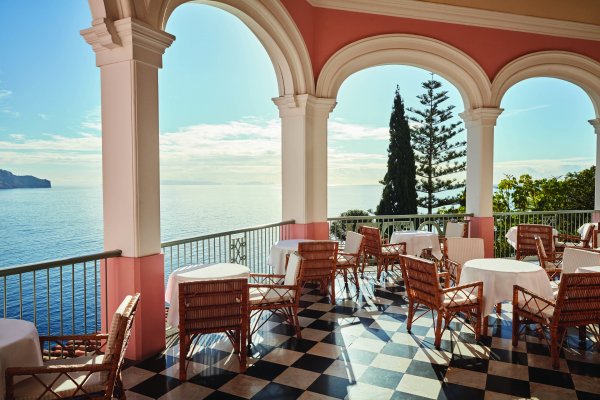 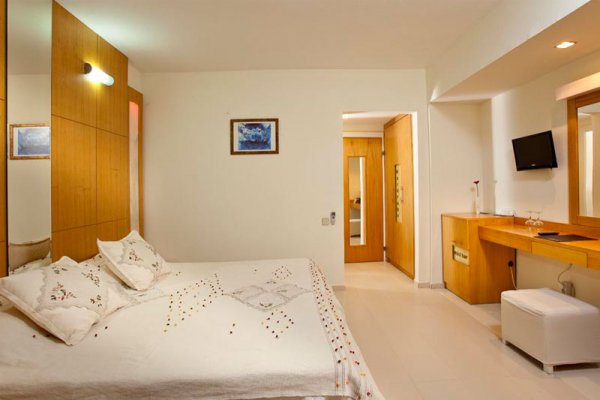 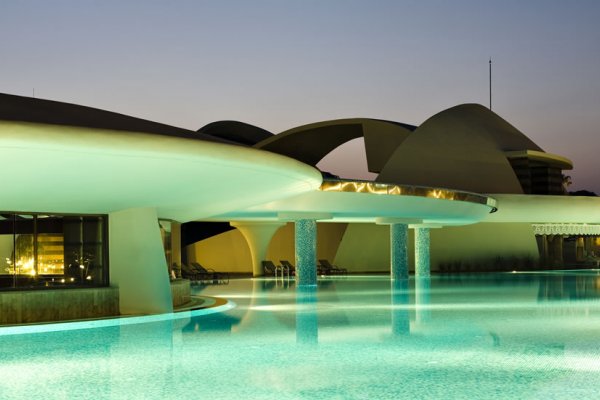 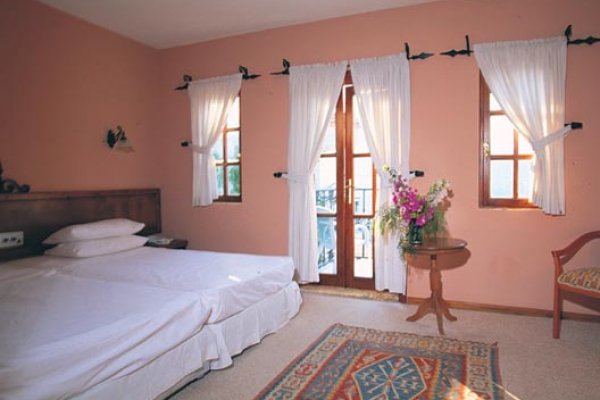 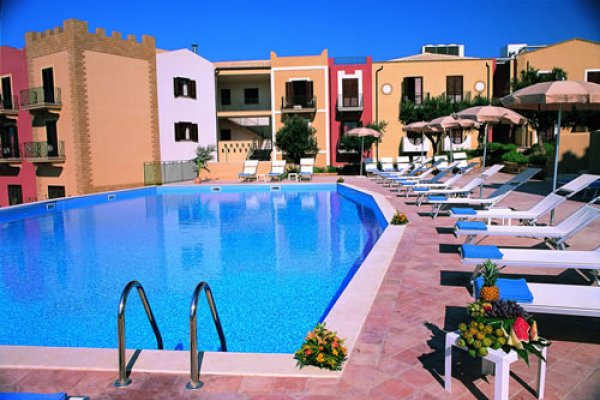